By Chesterman (self media writer) | 4 months ago

Amid the unguided rumors circulating on social media about how 230 Igbos have allegedly been killed in Plateau after an unidentified group of mobs attacked the vehicle that purportedly conveyed them and set it ablaze, the Police Command in Plateau state has come out to clear the air on the report which it described as fake information that is being disseminated by mischief makers who want to create panic and fear in people. 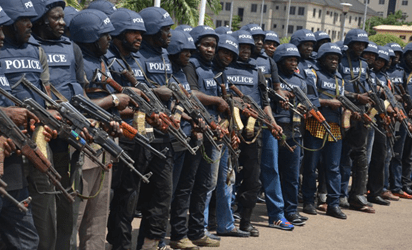 The Police Public Relations Officer (PPRO), ASP Ogbaba urged Nigerians to disregard the report which he claimed was being peddled by those who are trying to plunge the country into anarchy, thus creating disunity.

However, amid the development report which saw many Nigerians heave a sigh of relief after the statement report from the PPRO disclosed that the information was fake, here are two possible misfortunes the immediate intervention of the police inadvertently prevented. 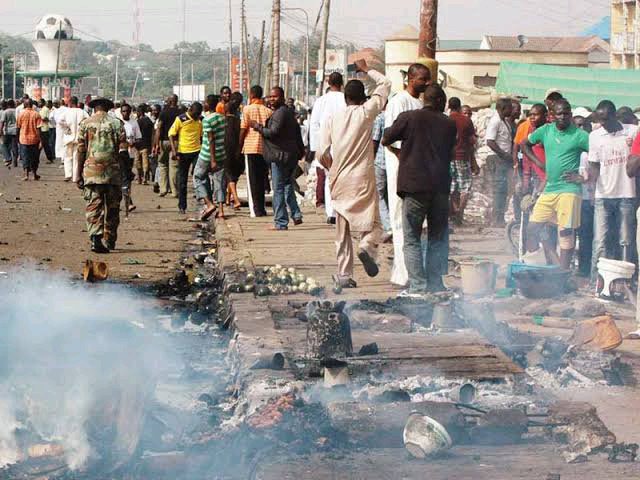 Considering the present ugly situation of things in the country and how ethnic divisibility, and intolerance has already dealt a massive blow to the sustainability of this country, it's factual to say that there could have been a possible retaliation from the Igbos in the state if the police had delayed further in its investigation to reveal the truth behind the story.

•The exacerbation of the already tensed-up situation in Jos.

Recall that at least 25 Muslim Travelers had earlier been killed in the Irigwe community in Jos by a yet-to-be ascertained militia group, followed by the ongoing massacre of the indigenes of the state by unknown criminals. Subsequently, the immediate intervention of the police in nullifying the unguided rumors that 230 Igbos were killed in Plateau had indeed played a major role in averting further crisis. 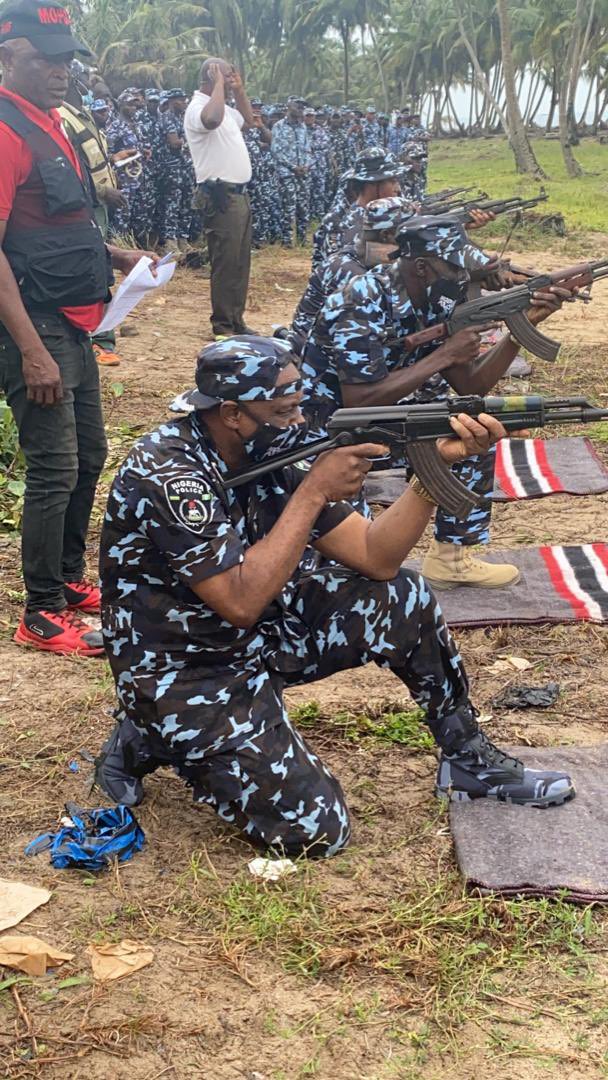