Suspected gang members of the late notorious Benue State militia leader, Terwase Agwaza, better known as Gana have led the Police to a mass grave where they buried their victims. 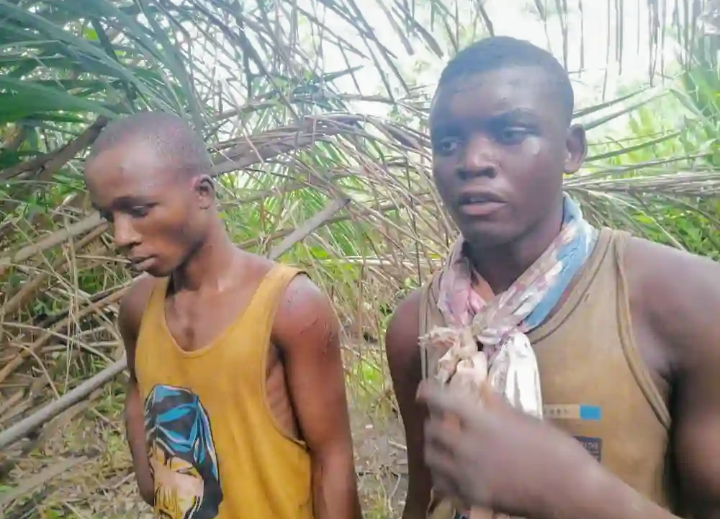 The suspects who reportedly now work for Gana’s second in command simply identified as ‘Azonto’ were arrested in Osun State where they relocated to in order to negotiate the ransom of an already killed abductee, Mrs. Catherine Akiishi.

The suspects who confessed to being members of a 10 man gang took a police team led by CSP Justin Gberindyer to abandoned dry wells where they dumped their dead victims.

Six decomposing bodies, three males and three females (two of them wives of the suspects) were recovered from the wells.