By Obeyola (self media writer) | 9 months ago

The Enugu State Police Command have confirmed the lethal attack on its personnel at a checkpoint at Obeagu-Amechi area in Enugu South Local government. 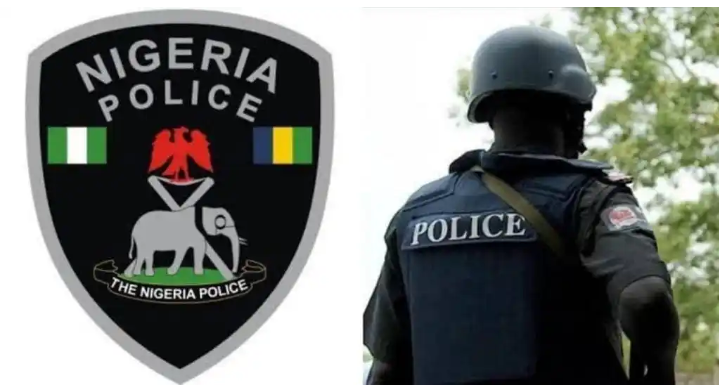 Obeagu-Amechi is said to be one of the suburbs in the Enugu metropolis.

According to report, four security officers, a passerby and a cleric were killed in the attack.

The number of the assailants killed in the incident is still unknown as at the time of filing this report.

The gunmen were said to have set the police patrol van on fire.

The Police spokesperson in the state, ASP Daniel Ndukwe, said information leading to the shooting incidents where police officers were allegedly assaulted by unknown gunmen at a checkpoint in Obeagu-Amechi in Enugu South Local Government is still unclear.

Ndukwe said investigation to ascertain the circumstances surrounding the incident has since commenced.

The attack was understood to have lasted for 90 minutes.

A witness, who spoke under the condition of anonymity said four police operatives, a cleric and a passerby were feared dead in the attack. Their bodies were later deposited at a mortuary, in the University of Nigeria Teaching Hospital.

''There was pandemonium and tension during the incident as people were running in different directions. I think the police operatives were caught off guard,'' the witness lamented.

Please remember to drop your comments below and don't forget to also share this information with friends.