Here are some news that made Headlines in some Newspaper 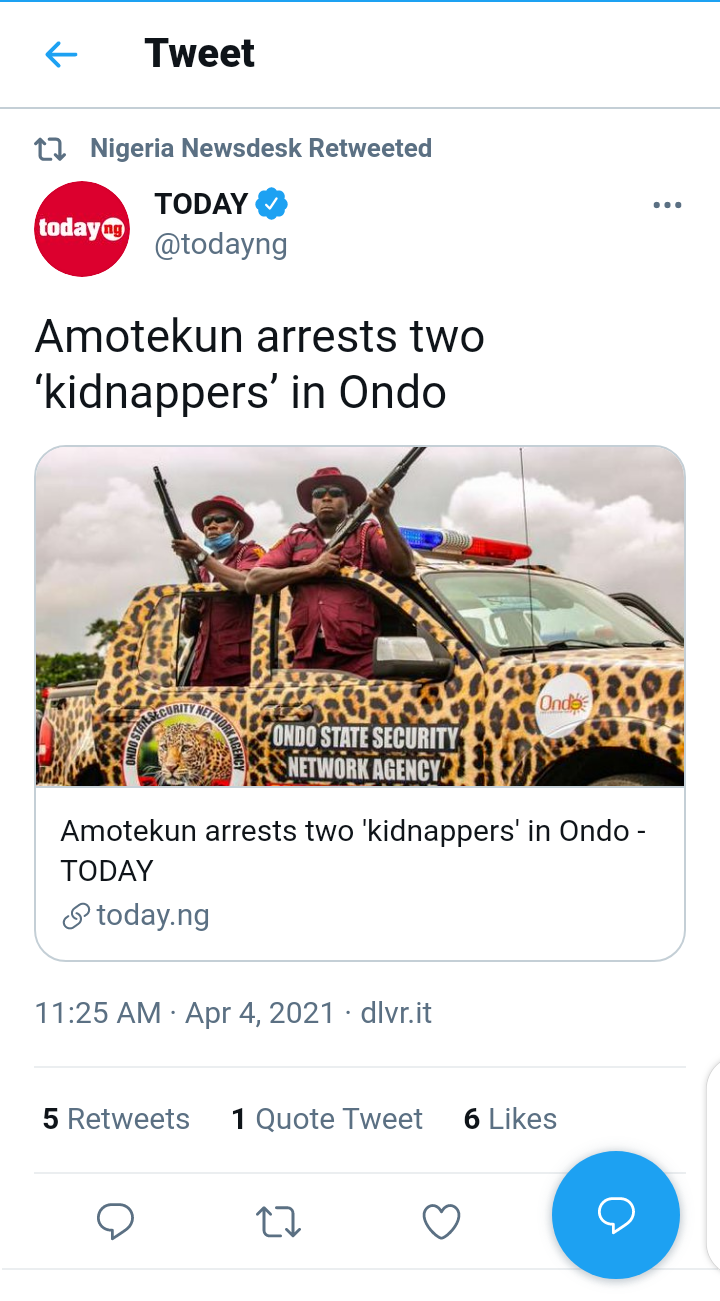 The rate of Kidnapping in the South Western part of the country, is becoming too much. And thank God security operatives, are doing their best in tracking down these Kidnappers. Recently, the Amotekun group apprehended two Kidnappers in Ondo State. The Kidnappers were arrested by Amotekun, after they succeeded in Abducting some Travellers who were on their way to Benue.

2. How I knew my Assaulters are Biafran Boys- CCT chairman 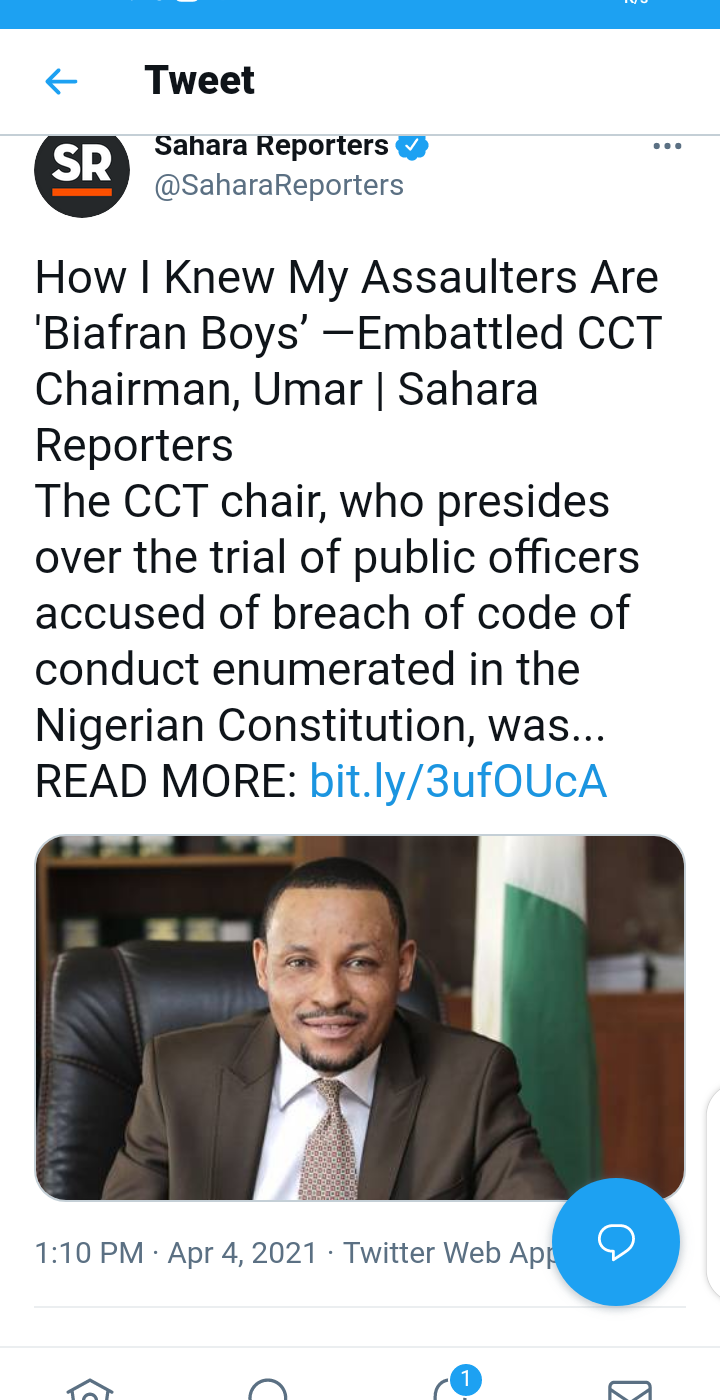 Few days ago, the Chairman of the Code of Conduct Tribunal, Danlandi Umar, was caught on Camera kicking a security guard. After the video went viral, the Chairman released a statement about in the incident. In the statement that he released, he called the Angry mobs who Assaulted him Biafran Boys. A lot of people, became angry at him for referring to the mobs as Biafran boys.

Recently, Danlandi Umar defended himself, and gave the reason why referred to the boys as Biafran Boys. According to what he said, he was able to identify them because of the slogan that they made use of. They were chanting secessionist and sectional slogans. 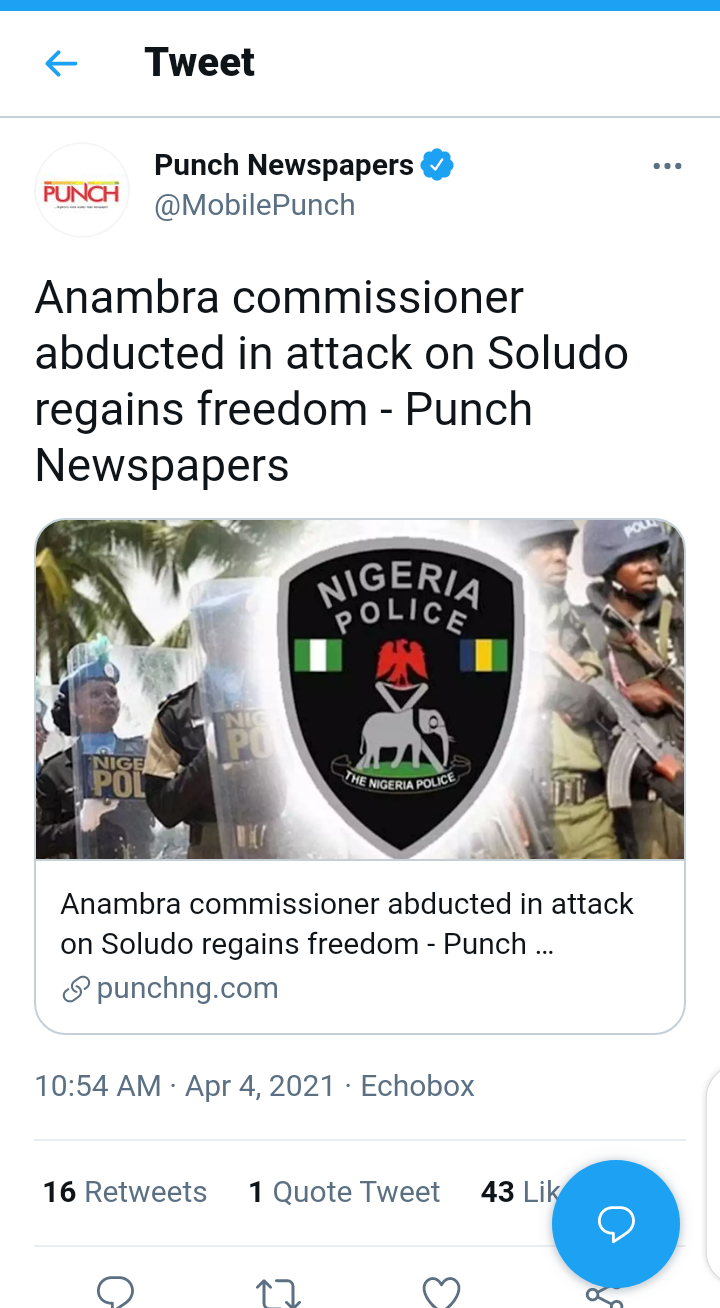 Few days ago, they was an attack on the former Governor of Central Bank of Nigeria, charles Soludo. In that attack, three Policemen were killed. And a commmisoner of the state (Anambra) was Kidnapped by the Gunmen who attacked Soludo. The kidnapped Commissioner has regained freedom from the hands of his Abductors, and he is now reunited with his family. 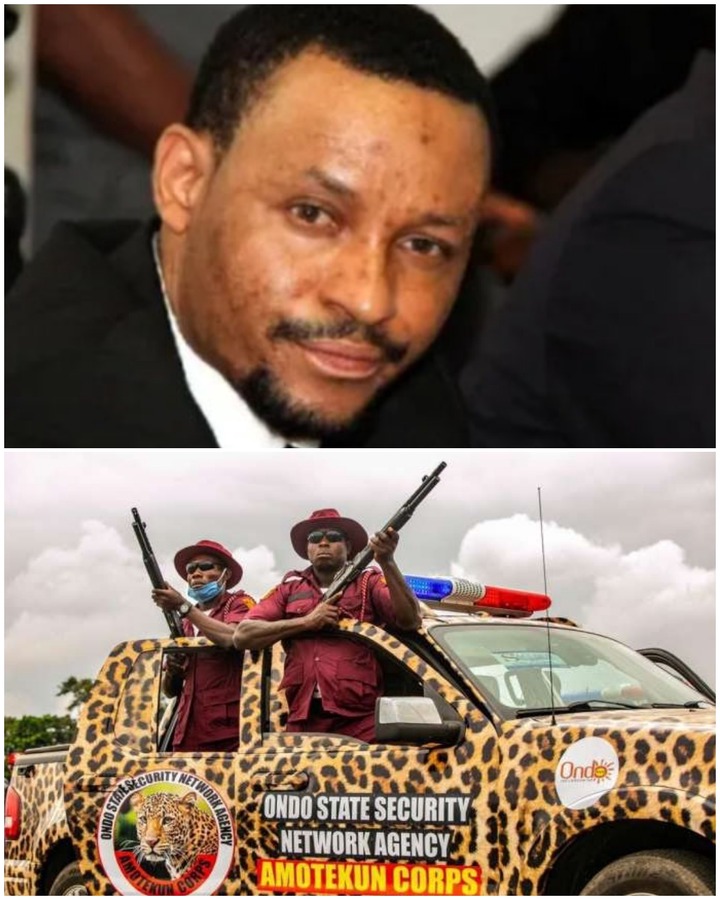