By Donramsco (self media writer) | 1 year ago 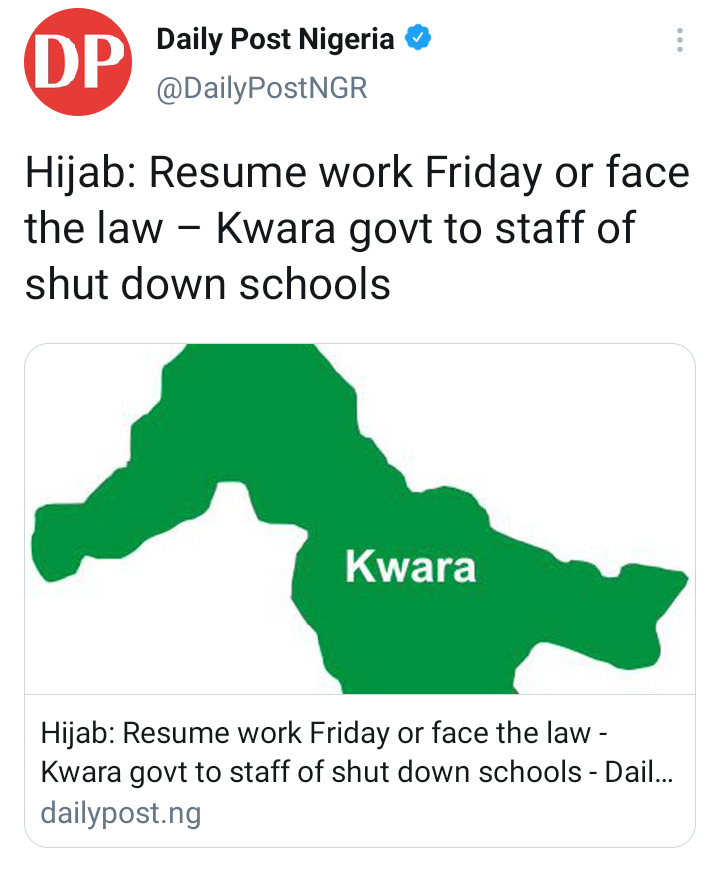 Teachers and staff of all the ten mission schools shut down in Ilorin, by the Kwara State government, have been directed to report at their respective schools on Friday, March 19, 2021.

“Any staff who fails to report for duty will face the full wrath of the law, as the state government will not condone any act of Insubordination”

The Executive Chairman of the Kwara State Teaching Service Commission, TESCOM, Malam Bello Tahueed Abubakar, issued the directive in a statement in Ilorin on Thursday. 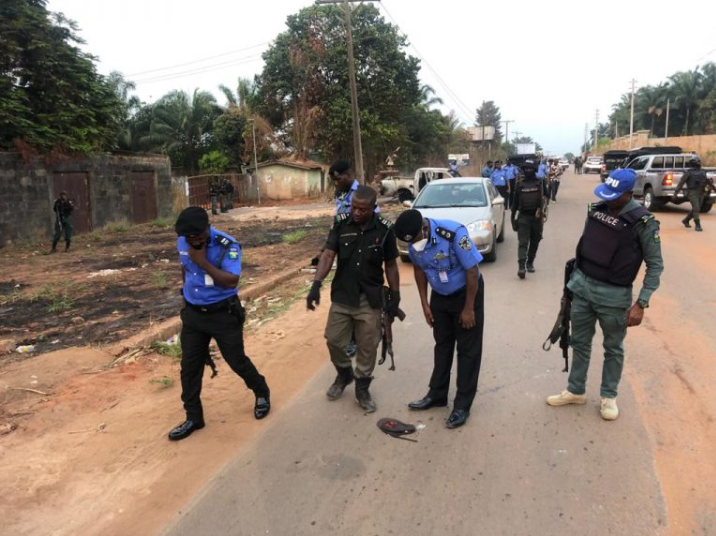 The police command in Anambra confirmed the incident, adding that another officer also sustained gunshot injuries.

Toochukwu Ikenga, a deputy superintendent of police and the command’s public relations officer, said there were at least 20 gunmen conveyed in three Toyota Sienna buses and motorcycles, who engaged the policemen in a gun duel.

According to NAN, the gun battle lasted about 30 minutes before the attackers were forced to flee the scene.

“There was an attack on a police patrol team at Okacha junction, Neni in Anaocha, by yet-to-be-identified gunmen on March 18 at about 4:30 pm,” Ikenga said.

“The hoodlums, numbering over 20, engaged the policemen in a gun duel for over 30 minutes before reinforcement from the state headquarters arrived, forcing the hoodlums to escape.

“As a result, two police operatives sustained gunshot injuries and were rushed to the hospital for medical attention, where one was confirmed dead by a medical doctor.”

Arewa youths give 72 hours ultimatum for Yoruba to leave north. 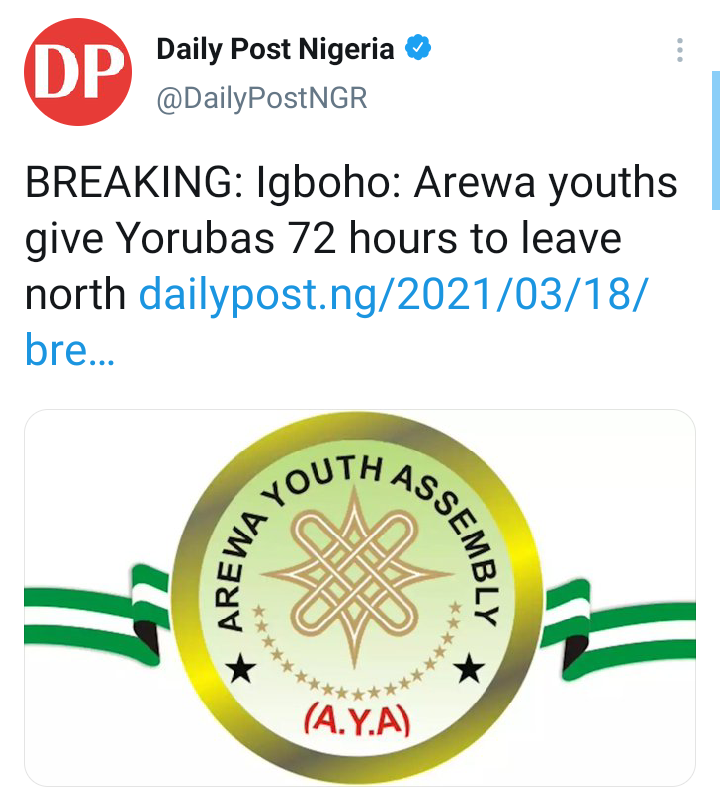 The Arewa Youth Assembly, AYA, has given Mr. Sunday Igboho 72 hours to move his Yoruba people from the north or be forced to take necessary actions by personally taking the responsibility of getting them back home.

The group explained, “We are hereby giving him the ultimatum of 72 hours to move his people out or we will be forced to take necessary actions by personally taking the responsibility of getting his people back home.”

Mohammed Salihu Danlami, Speaker, Arewa Youth Assembly, in a statement, noted that the entity of Nigeria is nonnegotiable and called on all stakeholders in the country to reject anything that would confuse the land.

He lamented, “One Mr. Sunday Igboho issued a press statement in which he was quoted as saying enough is enough that the time for Yoruba nation is now, they will no longer accommodate and accept the presence of Northerners.”

Content created and supplied by: Donramsco (via Opera News )