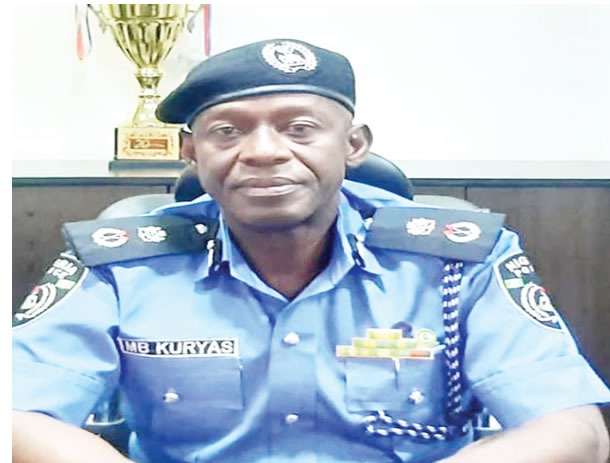 According to a news that was posted by Punch Newspaper Online early this morning, it was made known that some suspected fulani herdsmen, have allegedly attacked and murdered three people in Anambra, as they injured many in the Awka North Local Government Area of the State.

While some of the victims were briefing journalists on Sunday about the tormenting experience they had, it was made known that 10 communities in the Local Government Area, lamented what they called the criminal activities of the herdsmen operating and hiding inside their forests and farmlands.

They made it known that a certain number of their people have been abducted for ransom, as some of them were killed, while others who escape from their den sustained injuries.

While one of the victims, whose name was given as Oke Jideofor was narrating what happened, he made it known that he was shot by the suspected fulani herdsmen while he was on his way to Achalla community on Saturday.

Oke Jideofor who had bandage and plaster on his head, his both hands and legs said that the Fulani men accosted him on his way to Achalla and shot him severally, but God kept him alive.

While another victim of the attack was narrating what happened, Isuaniocha said that he was attacked on the same Urum-Achalla Road inside a vehicle with a woman who was coming from Mgbakwu community, as he called her Ikemfuna’s wife.

He said that, he was with the woman that was killed in the same vehicle and that,his right hand is now paralysed because of the injury he sustained from the unfortunate attack.

Isuaniocha revealed it that the woman was beaten to death in his presence, as they dragged him into the bush and was freed after his wife paid the sum of N1m ransom..

More information that was given got it revealed that they killed a man from Achalla in the same area, as his people combed the bush thoroughly to avenge his death but the suspects all ran away. 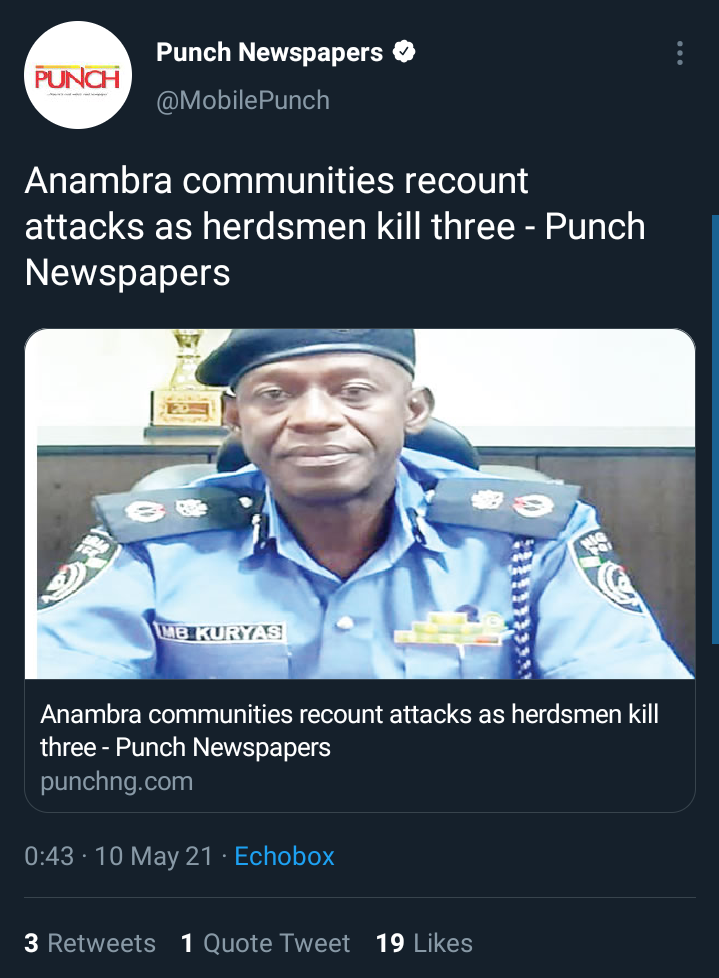 Photos of Funsho Adeolu, Mo Bimpe, Dayo Amusa, others on the set of 'Ere'