By CelebrityBox (self media writer) | 1 year ago

Reportedly, about nine bandits lost their lives during a rival war over sharing of accumulated ransom.

The incident happened as the bandit groups clashed at Garke Village in Giwa Local Government Area of Kaduna State on Wednesday. 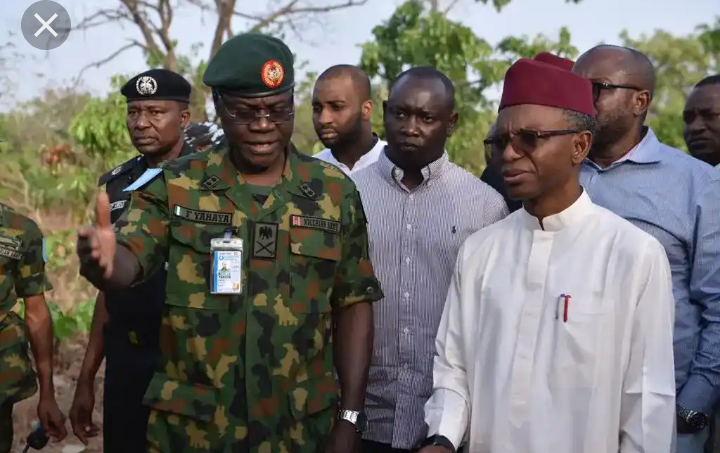 Samuel Aruwan, The Kaduna State Commissioner for Internal Security and Home Affairs, reported this on Friday, in a statement. Days ago, bandits attacked the Juji area, killed one and injured another person.

An eyewitness disclosed that the attack happened around 1:30pm on Friday, 20th of August. Samuel Aruwan said the acting Governor of Kaduna state, Dr Hadiza Balarabe was excited when she got the news.

Aruwan said, “Confusion caught up with two bandit groups in Giwa Local Government, they killed nine of their fellows in a gun fight".

Credible human intelligence networks informed the Kaduna State Government of the development, which was further corroborated by security agencies.

Sources said that the clash was between 'Godon Mota' (a notorious bandit) with a rival bandit group, when the entered Garke village. The cause of the incident was said to be a disagreement over sharing of a accumulated ransoms.

On the Friday attack, it was learnt that the bandits invaded Ungwan Ayaba near Juji in Sabon Tasha area, in Chikun LGA where one person was killed. The development, it was further gathered, forced members of the affected community to flee the area in droves to the neighbouring community.