By Ivar'slovezone (self media writer) | 22 days ago

Laws named after victims continue to be a cause of contention. While there are many violent crimes committed each year, just a small number of them result in changes to our judicial system.

Furthermore, in order not to bore you with too much words, below are 2 US laws named after a victim and what it does:

According to official records, Kari Dunn took her three children to meet her estranged husband, Brad, at a Marshall, Texas motel room on December 1, 2013.

She was already reported to have started the process of divorcing her husband of ten years and had already started dating someone new two weeks before. 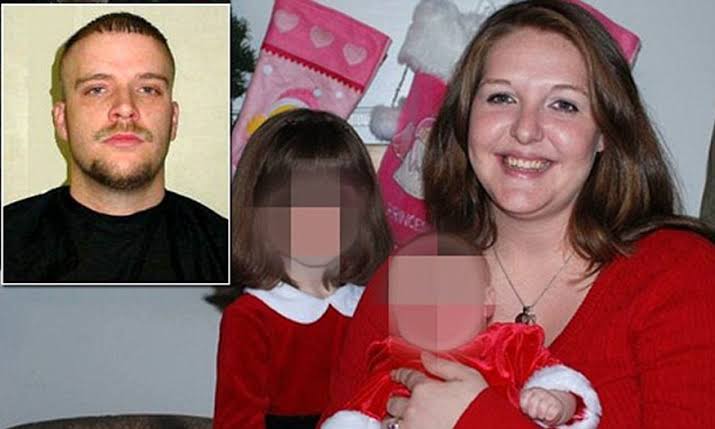 Photo Credit: Kari Dunn, and the man who killed her, Evora Images

While their nine-year-old daughter struggled to call 911, the separated couple went into the motel bathroom to talk. Instead, Brad pulled out a knife and stabbed Kari 21 times.

The young girl was unable to summon authorities to the scene of her mother's murder because the motel phone required users to dial a nine before the phone number. 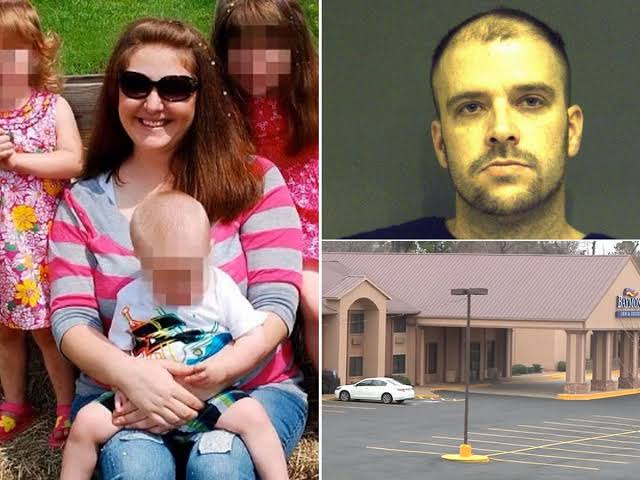 And not too long after her death, a law was signed in 2018 making it mandatory for multi-line telephone systems to have a way to call 911 that will bypass any required codes prior to dialing.

2. Pamela's Law and how it was formed:

According to official US crime records, on March 12, 2011, Pamela Schmidt (The Victim) went to her lover, Bill Parisio's house to end their relationship.

Pamela had apparently become tired of attempting to help Parisio, who had been suffering heroin addiction for years; it then happened that the woman slept in the finished basement of his Cranford, New Jersey house after the breakup and planned to leave the next morning. 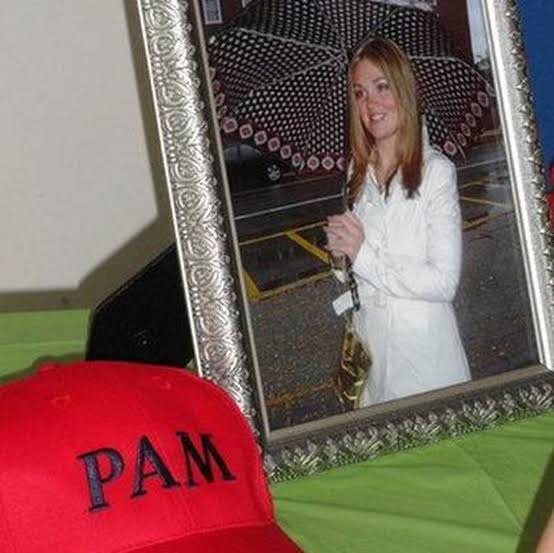 Unfortunately, she did not see a new morning as she was reported to have been battered to death with a dumbbell by her boyfriend that very night, thus ending her life.

It is important to note that Parisio had been taking bath salts (a legal narcotics similar to meth that could be acquired in smoke shops and convenience stores) for three months before murdering his girlfriend.

Not too long after she died, on August 2013, a law bearing her name was signed which made it illegal to purchase or sell the chemicals used in the production of bath salts.

5 Foods You Shouldn’t Eat If You Are Having Diarrhea