Ex-minister Accused Of Striping Hotel Staff Naked Because Of 5K Theft; Who is He? Meet Him?

By Prehsh (self meida writer) | 1 months

Recent reports and claims has brought to light the supposed and alleged mistreatment and inhumane handling of four (4) former hotel staff of an hotel in Warri, Delta state. The reports alleged that the four (4) former staff of Signatious hotel in Warri Delta state were stripped naked in the hotel and photographed before being handed over to the law enforcement agency. 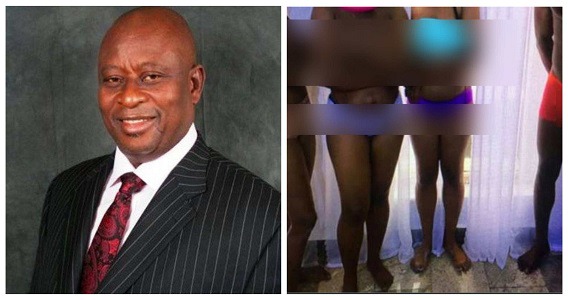 The victims namely which were three (3) ladies and a gentleman namely, Gloria Oguzie, Victor Ephraim, Rosslyn Okiemute and Achibong Precious were reportedly accused of stealing a sum of 5000 Naira by Ex-Minister of Education and Owner of the Hotel in Warri, Chief Kenneth Gbagi. 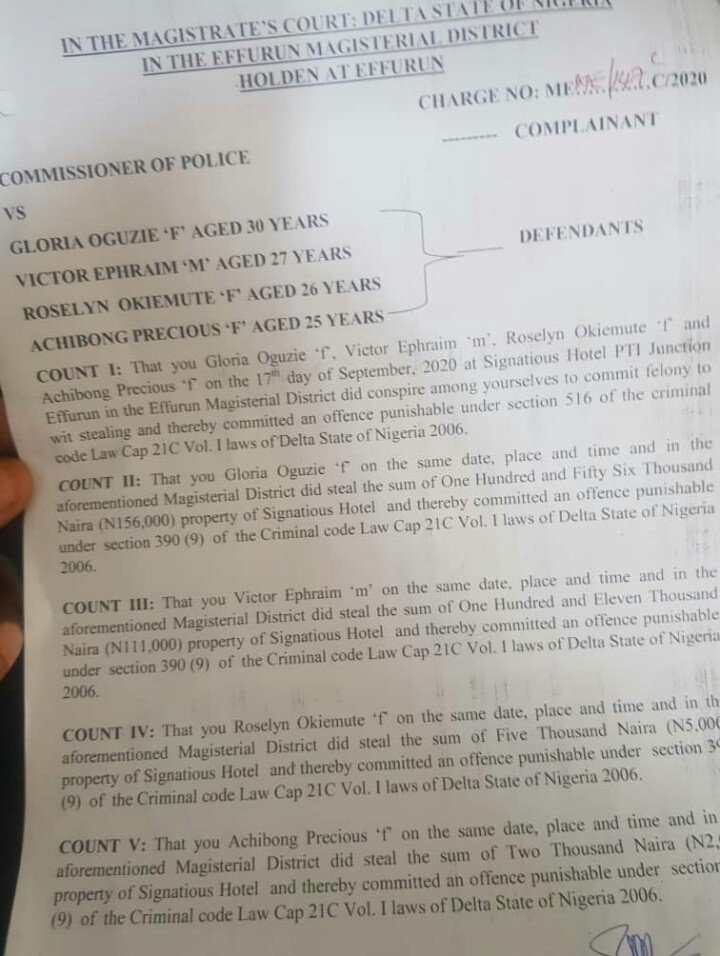 Chief Kenneth Gbagi who’s full name is Olorogun Kenneth Gbagi is a wealthy Lawyer (if not one of the richest Lawyers in the Country at present), Businessman, industrialist and a seasoned politician of his time from Delta state. 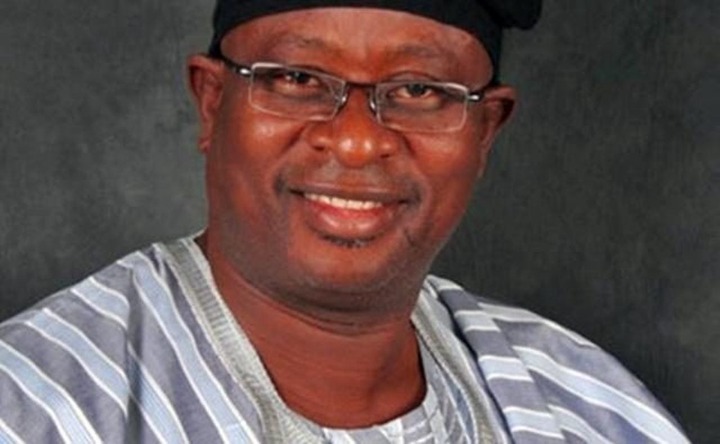 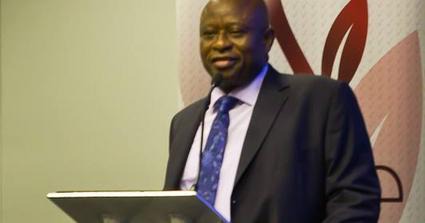 The politician has since been involved in several controversies from time to time especially with his political opponents and his political status but recent developments with the latest controversy on the has turned things around and made Kenneth Gbagi a man of public interest from far and wide as this accusations hasn’t been heard of him in time past. 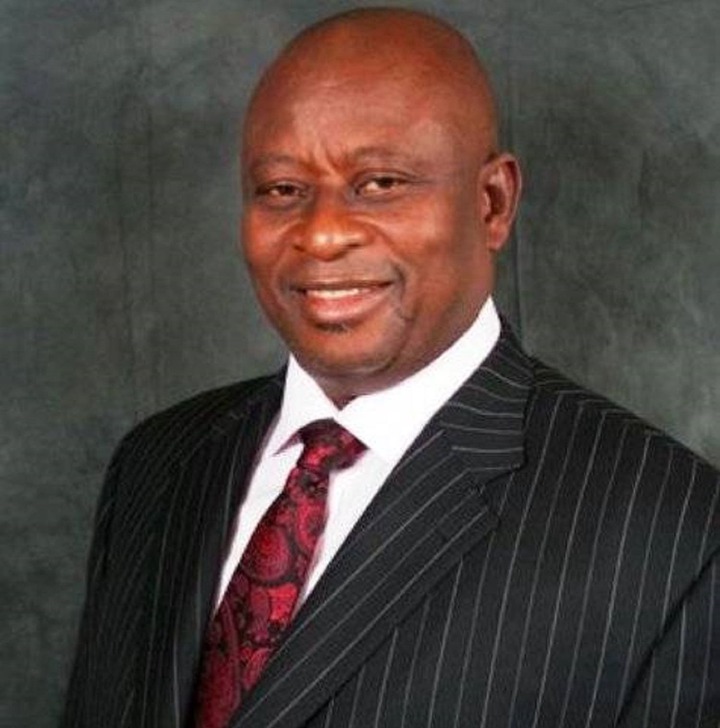 Though there is a recent report that the victims of the maltreatment are demanding a sum of one billion naira (N1b) as conpensation, at the time of filing this report and article, Chief Kenneth Gbagi has not agreed and accepted the accusation yet and he has been reported to have described the accusation as a “Blackmail”.

Content created and supplied by: Prehsh (via Opera News )