A mother is supposed to be the ultimate protector of her kids against all forms of dangers, but unfortunately these days, many mothers turn out to be the dangers that they are supposed to shield their kids from.

A woman in Texas has admitted to police about how she killed her two daughters at her home. The woman identified as Madison McDonald walked into a police station in the town of Irving Texas, she then used the public phone at the station's lobby to call 911 and reported herself. 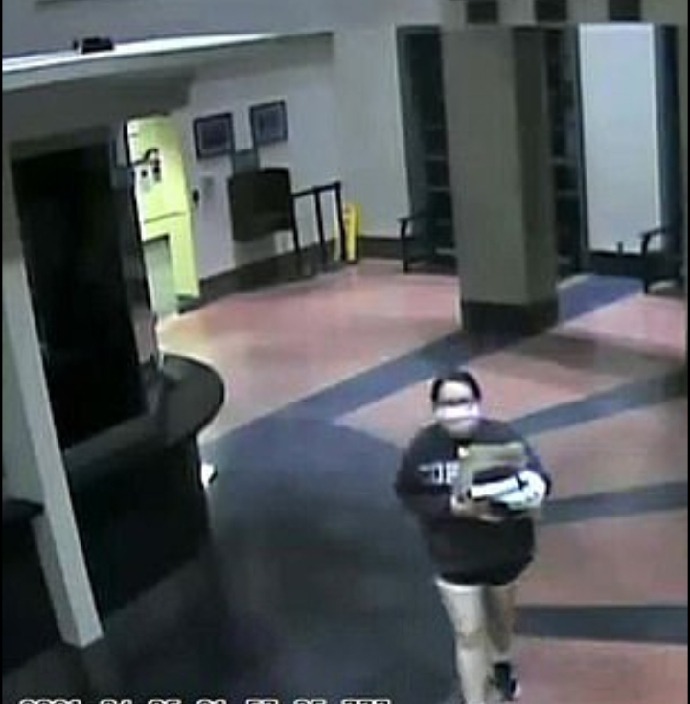 Officers were stunned when they got to a physically disorganized Madison, she immediately began to confess to them about how her kids were being abused, and that she will do anything to protect them, including killing them. 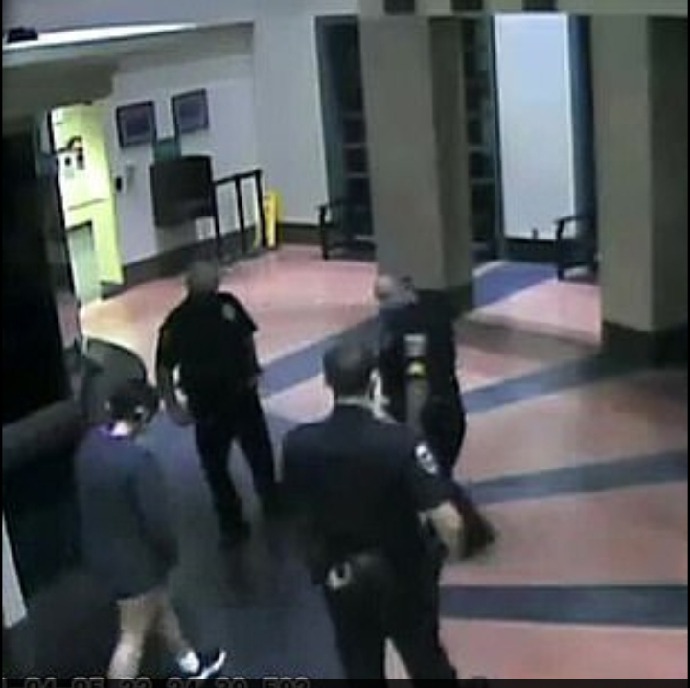 The woman further told police that she first of all sedated her two children aged 6 and 1 before smothering them in bed. 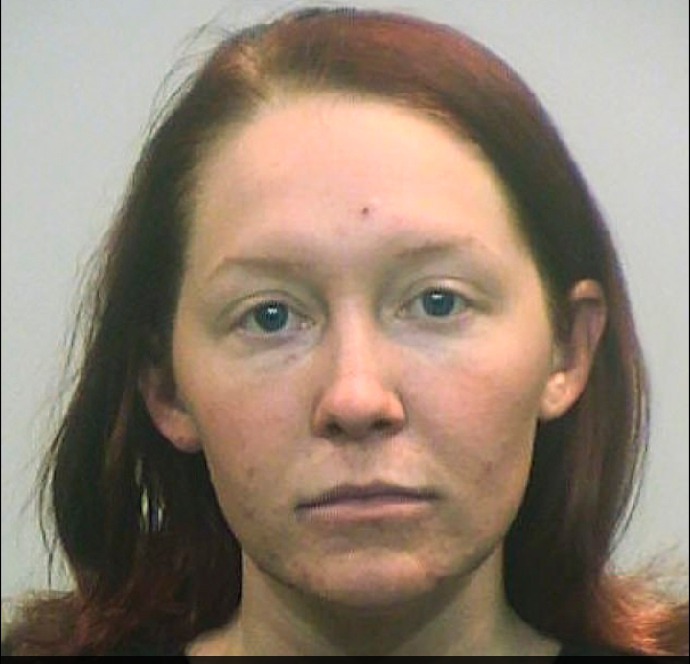 After hearing Madison's confession, the police quickly rushed to her apartment where she lives with her two children. First responders and police forcefully made their way into the apartment and found the lifeless bodies of the two toddlers in separate rooms.

The police in Irving, Texas, released a statement saying that, although Madison McDonald had confessed to smoldering both of her daughters, there will be an official investigation to further ascertain if her story was true or she is suffering from mental delusion. 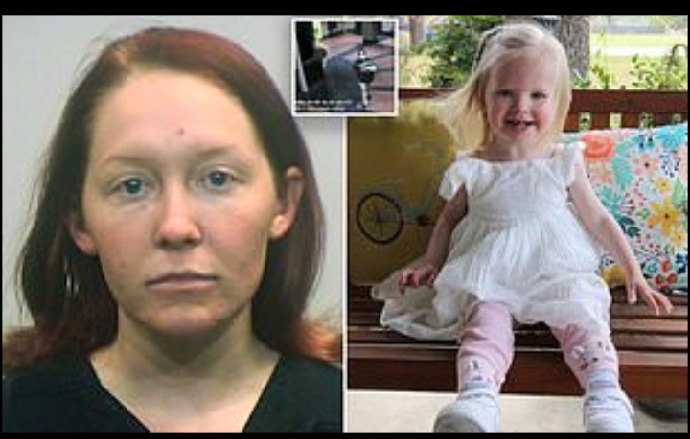 The father of the children identified as Chris McDonald was devastated by the actions of the mother of his children. He could not come to terms with why their mother could carry out such gruesome act on their lovely little children.

The suspect was remanded in jail without any possibility of bail for the meantime, as the police continue to carry out further investigations on the matter. Many of the suspect's neighbours are wondering why she could have killed her kids, stating that she appeared to be a loving and caring mother to her little kids, but looks can be deceptive.

An online Gofundme account has been launched to help the children's father to arrange and pay for their funeral.