Opinion: Why Eastern Security Network Will Be Better Than The Newly Formed Onicha Ado Vigilante Unit

By ChukwuOlisa (self meida writer) | 26 days

Onicha Ado Vigilante Unit is a new security outfit in Onitsha created with a view to checkmating the accesses of criminal elements like the killer Fulani herdsmen in Onitsha and its environs while Eastern Security Network is also new but older than the former, it was formed by the leader Indigenous People of Biafra, Mazi Nnamdi Kanu to tackle the menace of killer Fulani herdsmen in all the bushes and forests of old Eastern region. 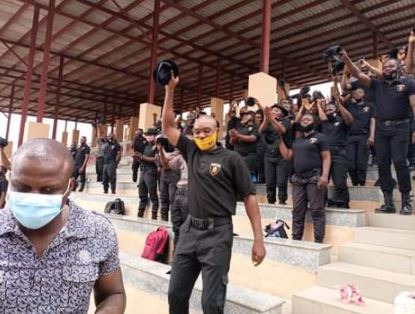 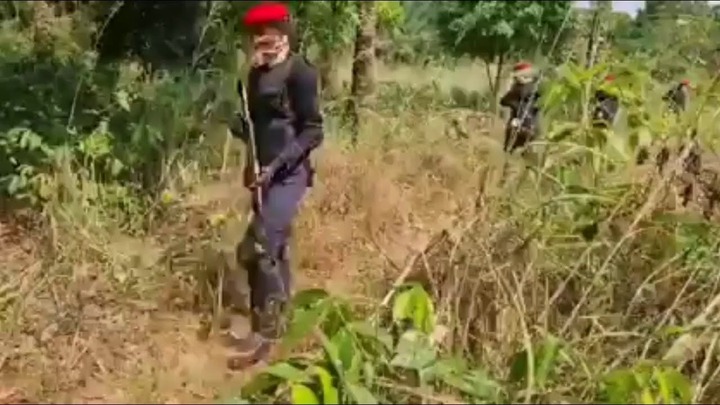 1. Funding: In area of funding the two security outfits, Eastern Security Network will be better funded because IPOB has a large membership across 120 countries of the globe, that pay their monthly dues which are judiciously used, but Onicha Ado Vigilante Unit does not have such number of people to fund the outfit, it may likely be funded through donations of rich sons and daughters of the town and monthly dues of Onitsha working indigenes of town, who are not as many as IPOB.

3. Place of operation: Eastern Security Network operates in the bushes and forests old Eastern Nigeria, while Onicha Ado Vigilante Unit will be working in the city of mainly Onitsha and its environs.

4. The type of arms and ammunition: Eastern Security Network has more sophisticated weapons believed to be AK-47 Rifles and other dangerous weapons while even if Onicha Ado Vigilante Unit will bear arms, it will be limited to pump action guns.

6. Area of coverage and numerical strength: Eastern Security Network has more members that will cover old Eastern region while Onicha Ado Vigilante Unit has a limited number that will cover only Onitsha and its environs. 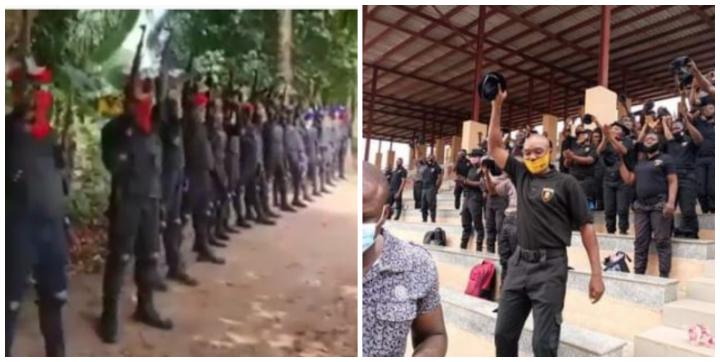