By Taiyemm (self media writer) | 18 days ago

Terrence Tarisai a 27-year-old man from Gweru, has been sentenced to 8-year imprisonment for beating his sister to death.

Tryphine was a form-three student at Ascot High School in Gweru.

It happened that she left home leaving her 10-year-old sister at home. The brother came home without being around.

She told her brother that she had been at the shop after returning at 6:00PM that day.

Mr. Tarisai took her phone from her where he found out that she had many boyfriends.

He threatened to beat her for being promiscuous.

The sister ran away from home to her aunt's place where she sought refuge because she was afraid that she would get beaten by her brother.

Tryphine was accompanied by her aunt the next morning back home.

The aunt talked through the matter with the brother, but he insisted that he had to beat her.

He carried out his intention, thereafter, he ordered her to call her boyfriends to call off the relationships. She obeyed. His brother continued the beating even after that.

After being dealt with, Tryphine complained of feeling cold before she died.

This happened after the man found out that his sister, Tryphine, was promiscuous when he got hold of her phone. He saw the chats the deceased had with six boys on whatsapp.

Justice Maxwell dismissed the murder charge against Tarisai after a full trial.

He found him guilty of culpable homicide. 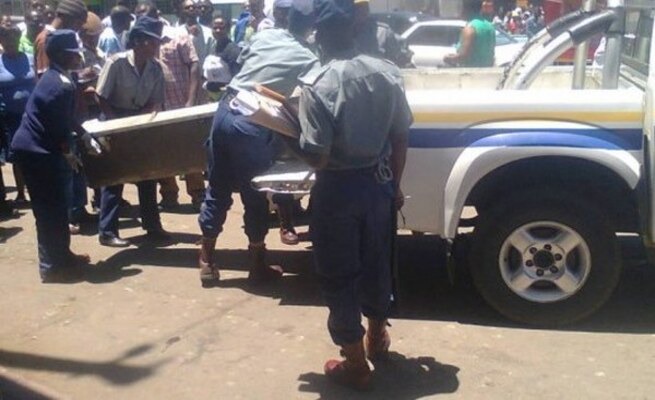 OPINION: How A Pilot Ended Up As A Tailor Shows The Importance Of Handwork