Invicitus Obi and Hushpuppi: The differences outweighs the similarities.

By Patrarose (self media writer) | 9 months ago 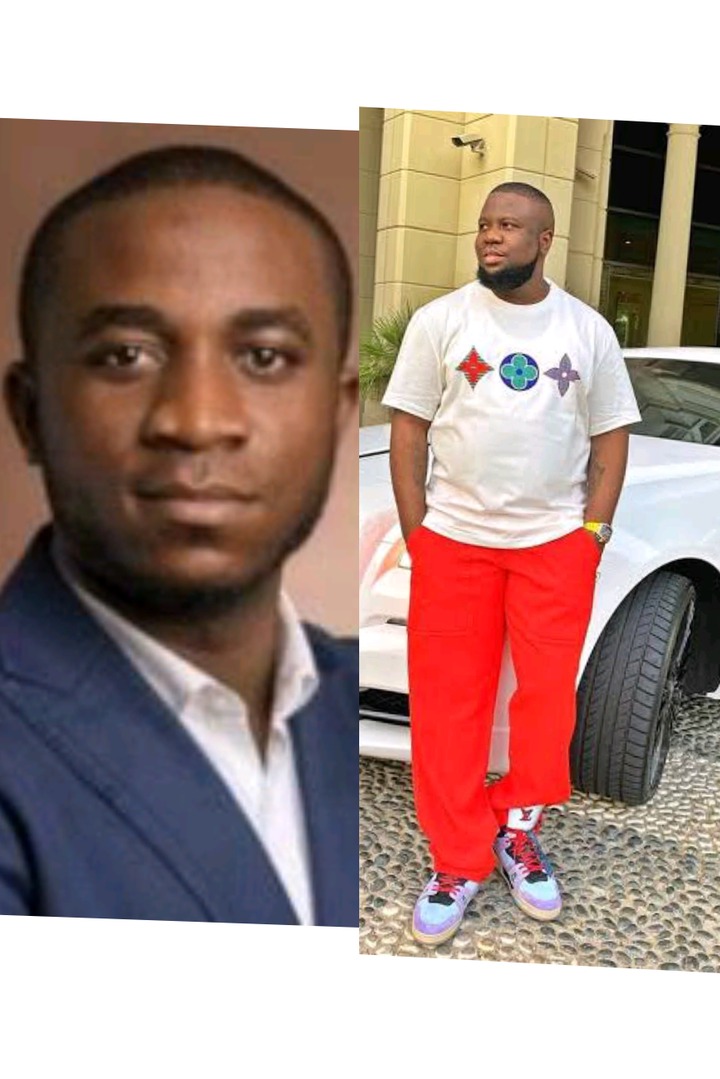 Obinwanne Okeke popularly known as Invictus Obi is a convicted Nigerian fraudster, he has recently come under criticism due to the interviews he granted while serving his 10 years jail sentence in the United State Of America for an $11 million fraud.

He revealed that the comparison between him and Hushpuppi, a celebrated social media influencer who is being tried for the same offense of fraud, is a disservice to him and gets him infuriated.

He said that he is very different from Hushpuppi as he has controlled the business world, impacted lives, created jobs, and given back to the community while the former only pleased the crowd and himself. 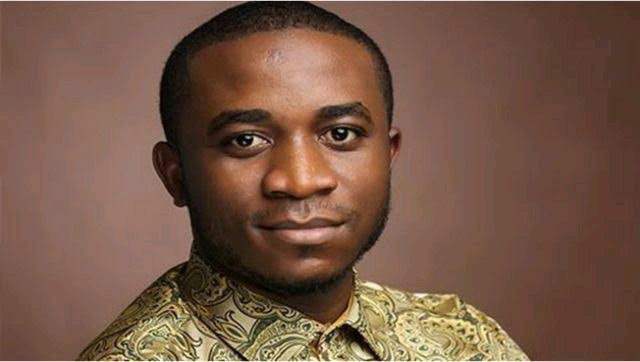 In my opinion, his statement has an element of truth, he is right. Invictus just like Hushpuppi came from a humble polygamous background and is the 17th child of his parents. His father died at an early age but he was able to hustle his way out and started creating websites at the age of 16. He was the first person to buy a bicycle in his village.

When he had the opportunity to relocate abroad for his studies, he engaged in menial jobs and saved some money which he used to return to Nigeria and set up his company. He named it Invictus group of companies. He was hard working and responsible until he met his Waterloo through a friend who introduced him to fraud.

Even though he breached the law by defrauding people, he also created jobs and employed up to a hundred and twenty workers in his companies, so he may be probably right when he says he created jobs.

He is also right when he says that he impacted life's lives as this was evident due to the letters of leniency and attestation of the character sent by his mentees and friends to the United States Government and the Judge presiding over his case. These letters impacted the decision of the judge as his prison term was reduced to 10 years.

Not only that but he also gave back to the community through his Invictus Foundation, by donating aids to the less privileged in South Africa and Nigeria.

His tenacity and ability to close deals inspired people in the business sector so much that he was interviewed by FORBES AFRICA and put on its cover, as one of the under 30's African youths who may be future Billoniares and are an inspiration to many.

Hushpuppi on the other hand, coming from a poor background just like Invictus was selfless to himself. He pampered himself with designers, exotic vehicles, and properties. Being a person who showed off his possessions, he could have also shown off his philanthropic services if he offered one. 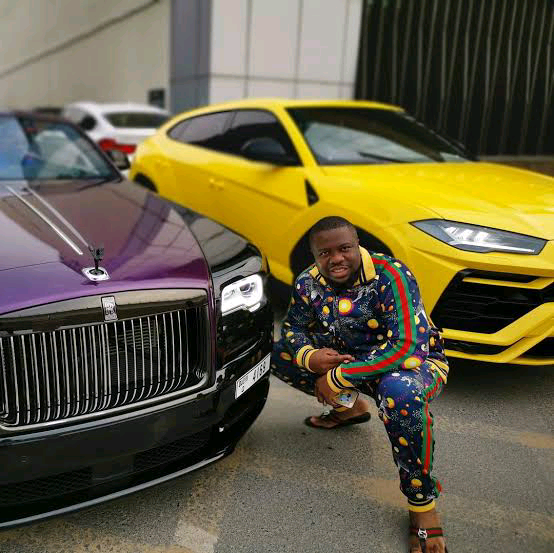 The only investment and business he conquered was his real estate which is located in Cocody Abidjan in Ivory Coast. Did Hushpuppi inspire a lot of people? I will probably say it depends on the individual but as far as I know, there has been no proof of people testifying to his mentorship and ethics. A lot of people denied and distanced themselves from him during his ordeal, no one stood to plead for leniency or defend him.

Did he give back to the community? the answer is clear, as there has been no evidence of his philanthropy. Did he also create jobs? Well, no proof or report has been given about his job empowerment.

I will conclude by saying that even though Hushpuppi and Invictus Obi are like two pods in beans and were tried for International fraud, they had different views and tenets. What makes them similar is their greed and their penchant for a luxurious life. Their outlook and giving differentiates them. One may say they are both criminals as you can not rob Peter to pay Paul, but I would say that their differences outweighs their similarities.