It was a sad day for residents of Akure in Ondo State as more lives were lost in a bid to save a woman from an angry mob.

This was because a policeman who tried to rescue the woman from the angry mob ended up killing two more persons in alleged self-defense since the mob also tried to attack him. According to a report by Sahara Reporters, the woman in question was driving a commercial bus when she knocked down and killed an okada rider. 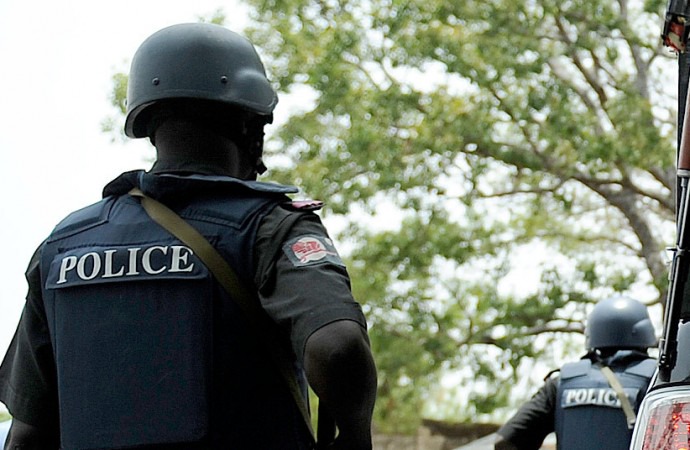 That made the other okada riders to become furious and they wanted to mob the woman for killing their colleague. Then, the policeman came into the picture to save the woman. When the mob closed in on him, he fired into the air and allegedly misfired thereby gunning down two more people in the process.

Akure incident: there is the need for policemen to be more careful and professional while firing into the air

There have been several other incidents where policemen killed civilians while trying to disperse the crowd by firing into the air. It has happened again in Akure yesterday. It happened during the EndSARS protest and even during some rallies held by agitators in Lagos. What could be the issue with police firing into the air to disperse the crowd? Why has it resulted in the death of some people in some cases? 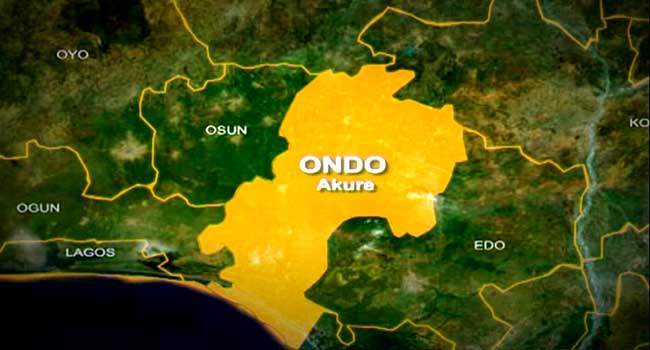 This issue needs to be duly considered because more and more lives cannot be lost due to this same mistake. Come to think of it, in the Akure incident, the woman involved killed one person. The mob was after her. What the policeman was supposed to do was to assure the mob that he was arresting the woman to face penalty for her offense. This would have calmed the mob down a bit. This is because irate mob usually presume that if a crime suspect they want to give jungle justice gets into the hands of police, the person may be saved. That could be reason why they turned violent. Sadly, in an attempt to save a woman that killed somebody, two other innocent people were killed just like that. Which one is better? 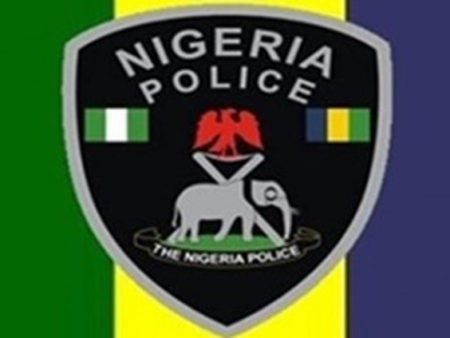 Meanwhile, police officers command more respect when they go in groups. The policeman involved in the Akure incident went to save the woman alone. That could have make the mob to see him as easier to attack and still have their way on the woman. This could have been another reason why he used his riffle to defend himself before more policemen came to the scene. Well, the general and most important message is that policemen should be very careful while firing into the air to disperse angry mob or crowd. Apart from ensuring that these policemen on the streets are well trained on how to handle riffles professionally, if possible they should have rubber bullets or fire blank while dispersing crowd to avoid this kind of killing as a result of using live bullets.