By WestNigeria (self media writer) | 1 year ago

Check out the major news in Nigeria this afternoon below. 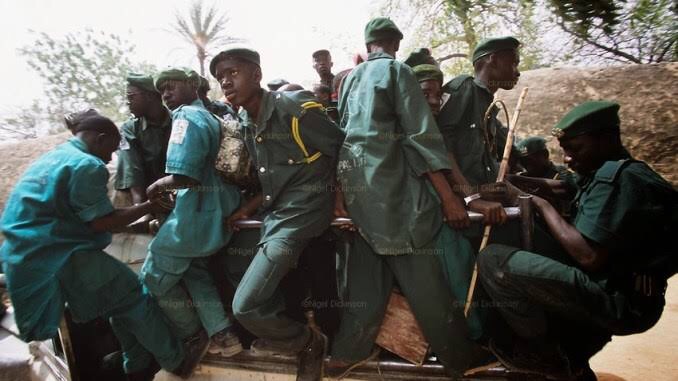 Content: The Kano State Hisbah Board has arrested 43 people for prostitution and illegal sale of alcohol substances at Kwanar Gafan vegetable market in Garun Malam Local Government Area of the state. 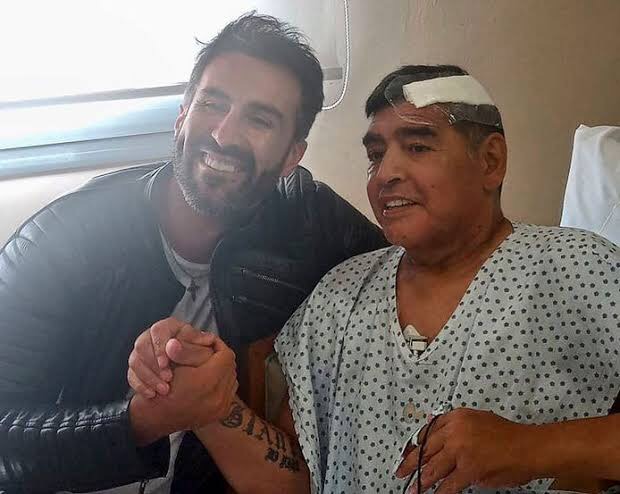 Content: A high court in Buenos Aires, Argentina, has acquitted Leopoldo Luque, the doctor who worked for Maradona after the deceased’s children accused the doctor of playing with their father’s health. The doctor was arraigned in a court in Argentina on charges of negligence in the death of the former world football star.

Content: An Ile-Tuntun Customary Court sitting in Ibadan has dissolved the six-year-old marriage between one Monsuru Adebayo and his estranged wife, Nafisat, over defamation of character and attempted murder.

The President of the court, Chief Henry Agbaje, held that the court would not allow any situation that might lead to bloodshed. 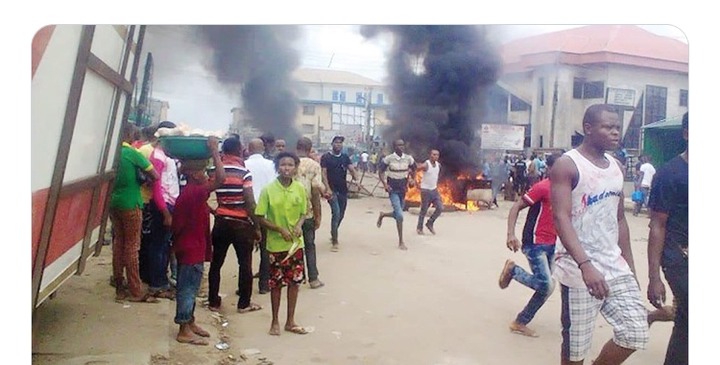 One of the three-man gang narrowly escaped from the scene of the incident, DAILY POST reports.

It was learned that the deceased suspect was in a robbery operation in the area.

That is that for today, tomorrow is another day.