It's indeed something to worry about and question why those who are assigned to protect the masses end up being responsible for some tragic incident, as a recent development which took place in Afikpo North local government area of Ebonyi State, according to a verified source. 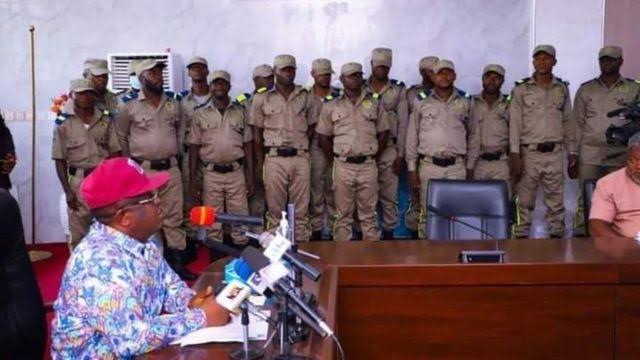 About a few hours ago, an unfortunate event took place in a community where not less than four youths were said to have been allegedly killed by Ebubeagu, a new security outfit which was created not less than six months ago by the South East to fight criminality by assisting the police and the military.

This attack seems unexpected, and this is because the new security outfit designed to protect people was expected to be officially launched before the end of this year.

However, one would not be wrong to question such action that took place; the motive of such initiative by Ebubeagu, and this is probably because this security outfit have over the past weeks proven effective by foiling attacks and helping in the apprehension of various criminals. 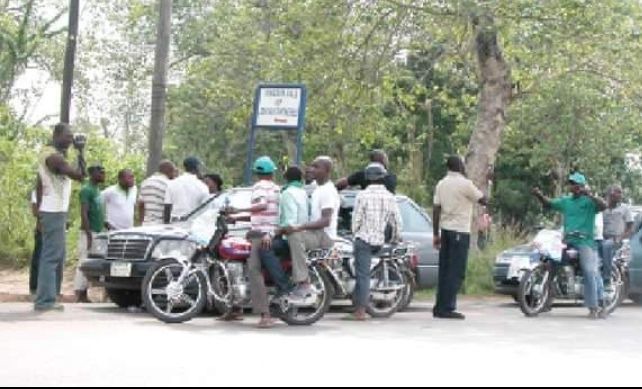 They had begun to garner the love and trust from the masses, as the fear of the residents began to fade due to their efforts, concern and dedication, while some had called for the security outfit to be launched in more states, as the aim was to help fight criminality, rather than taking lives, as the reported act in Ebonyi.

It is necessary that one demands to know why a security outfit which had begun to be admired by the people turns out to be the reason for the death of four people and also causing chaos which could cause more fear to the people. 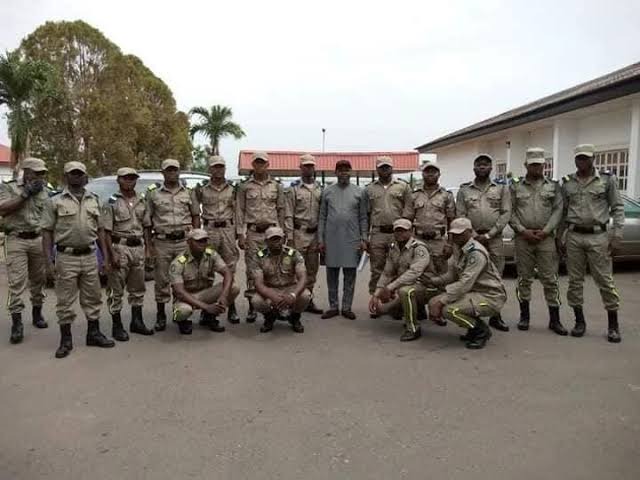 This is under calls for an explanation, as we hope that the government will thoroughly investigate it so as to unravel such a surprising deed. What's your opinion towards this? Put your thoughts in the comment section below, and don't forget to share them with others.