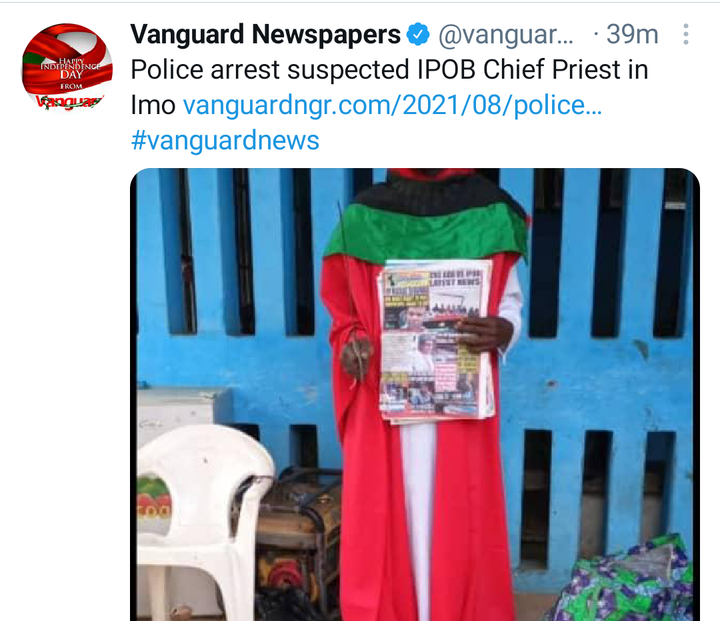 Abattam said a suspect arrested on August 4, 2021, at Okporo, Orlu Local Government Area of the state-led the tactical team of the command to the synagogue where the suspect was arrested. 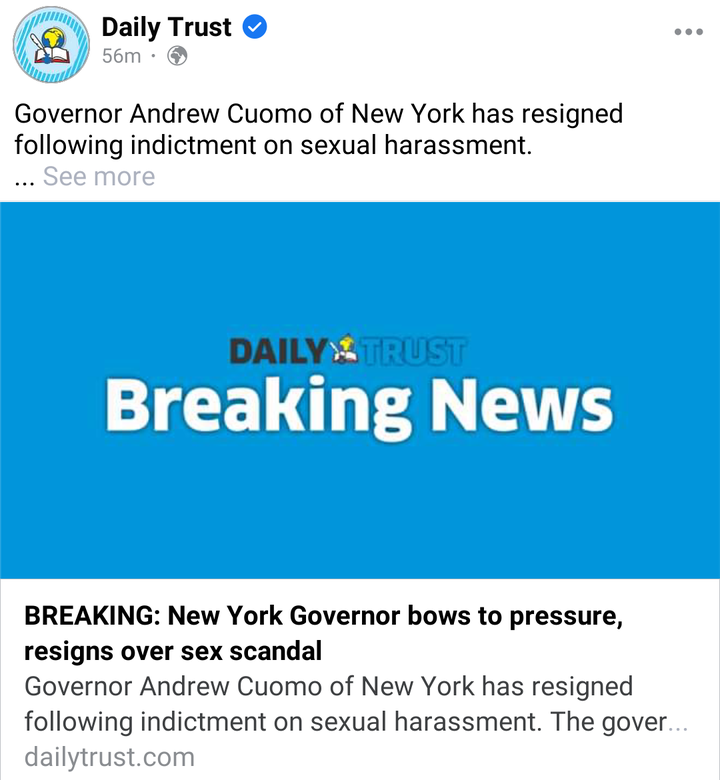 The governor had been under pressure to step down after different women accused him of assaulting them.

He announced his decision to step down after a report from the state’s attorney general documented multiple accusations of sexual harassment against women. 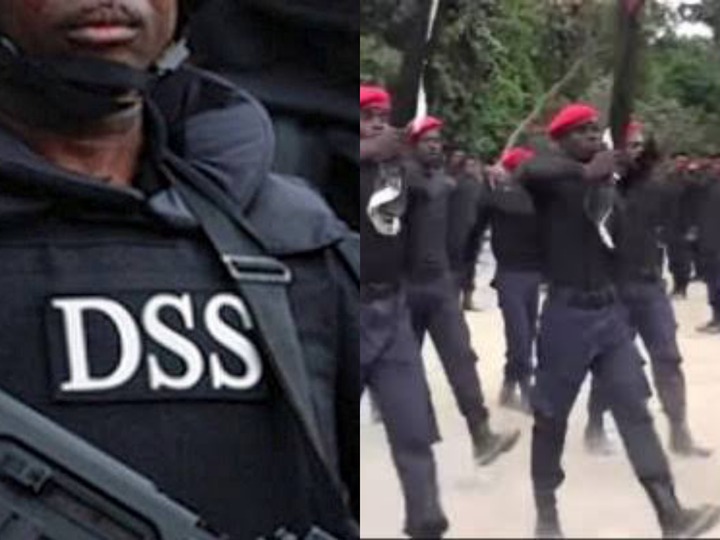 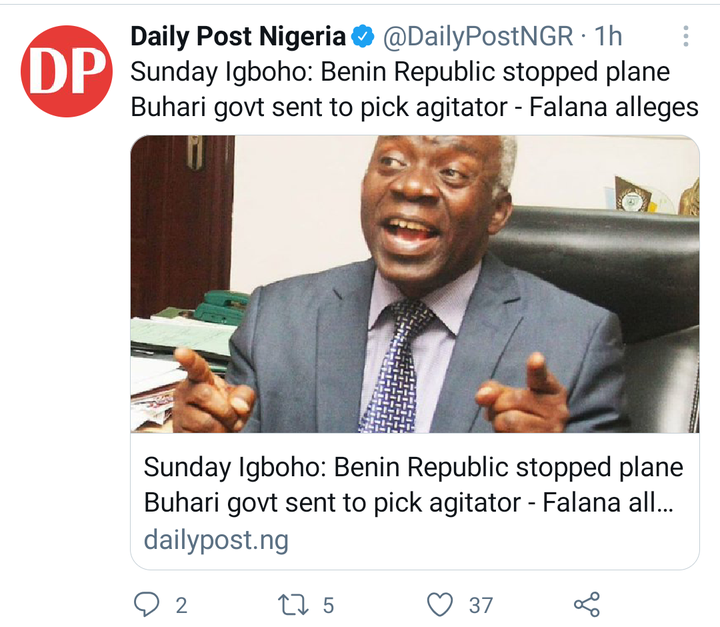 Femi Falana, an activist lawyer, has disclosed that the Benin Republic government refused to put freedom fighter, Sunday Igboho, on a waiting plane after his arrest in the French-speaking country in July.

Falana said the Nigerian government told their Benin Republic counterpart to repatriate Igboho, after his arrest.

The Senior Advocate spoke during an interview on BBC Yoruba on Tuesday.

He noted that the Benin Republic, however, informed the Muhammadu Buhari-led government to understand that obeying the law is sacrosanct to them. 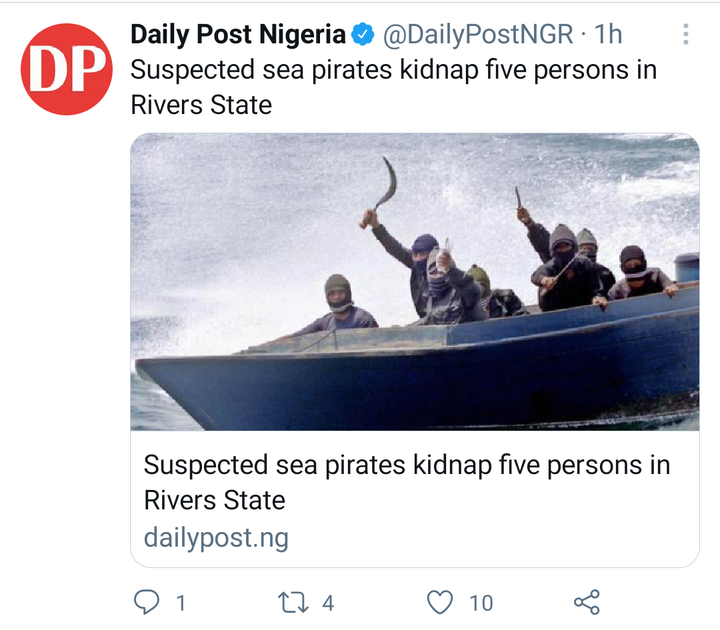 Daily Post gathered that the incident took place in the early hours of Tuesday 10 August 2021.

The suspected sea pirates were said to have ambushed a speed boat travelling to Bonny from Port Harcourt and abducted their targets.

The officer in charge of the Marine Police, Bonny, Solomon Adeniyi who confirmed the incident said the attack has been reported to the marine police in Port Harcourt. 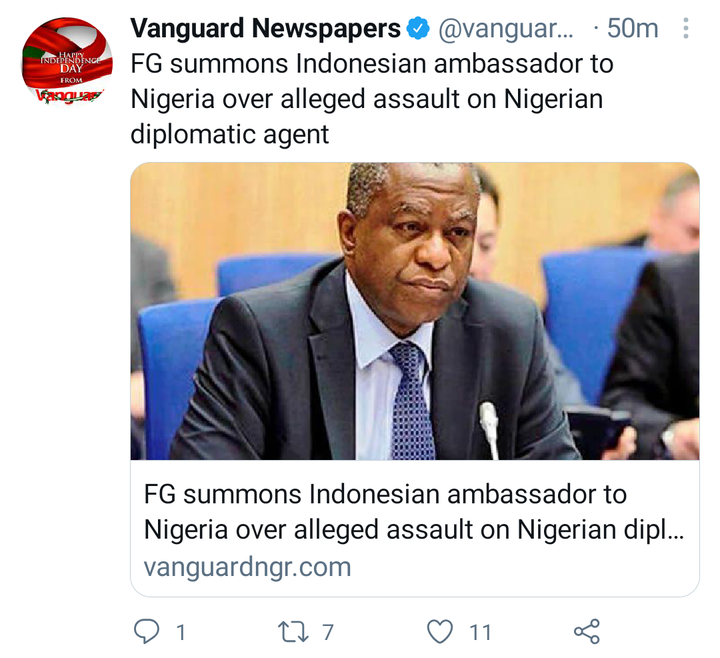 The Federal Government on Tuesday summoned Usra Harahap, the Indonesian ambassador to Nigeria, over the alleged assault on a Nigerian diplomatic agent in Jarkarta, Indonesia.

The minister of foreign affairs, Geoffrey Onyeama, who revealed this in a statement said the incident is against international law and the Vienna Conventions governing diplomatic and consular relations between states.

Onyeama said “The Ministry of Foreign Affairs is in receipt of a report and has seen a video in circulation regarding an unacceptable incident in Jakarta, Indonesia,” he said.