Sad: 3 Prominent Nigerian Politician Dies In 24hours, See Their Pictures And Cause Of Death

By AdeotiZeez (self meida writer) | 18 days

Nigeria is thrown into a mourning world as three important people in Nigeria dies today in just 12 hours. Death is really painful, and one of the wicked being created by Almighty God, he doesn't announce his presence but just appeared and take the life of people. We all in it's debt, and no one can escape death. 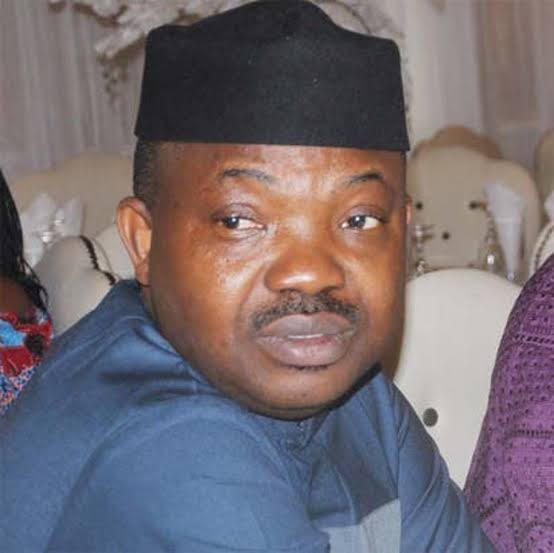 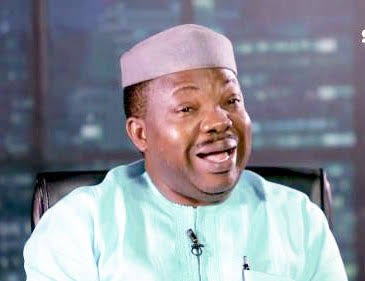 This news really came as a shcok to Nigerians as Afenifere Spokesman was a lovable person who is really loved by people all over the country. According to reports by Sahara Reporters, Yinka Odumakin died of Covid-19. 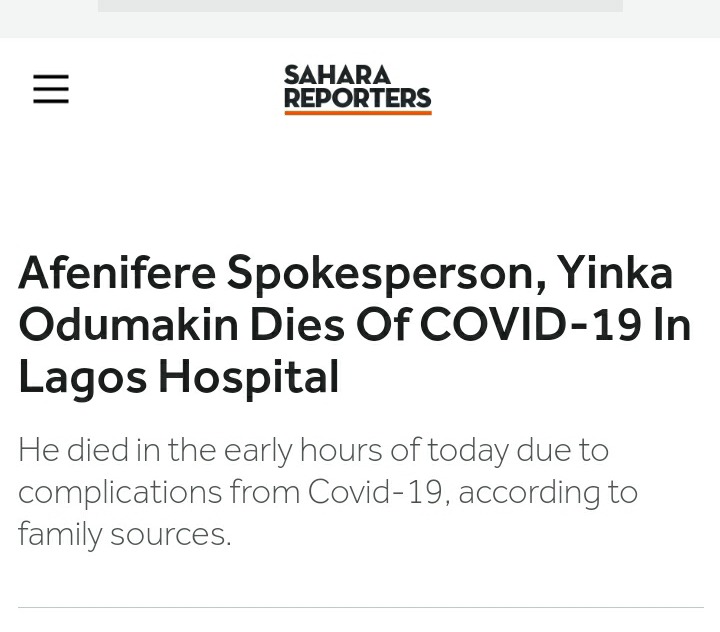 However, several media reported that the cause of his death is unknown and its still sketchy as the family and other political associates remain silent on it. 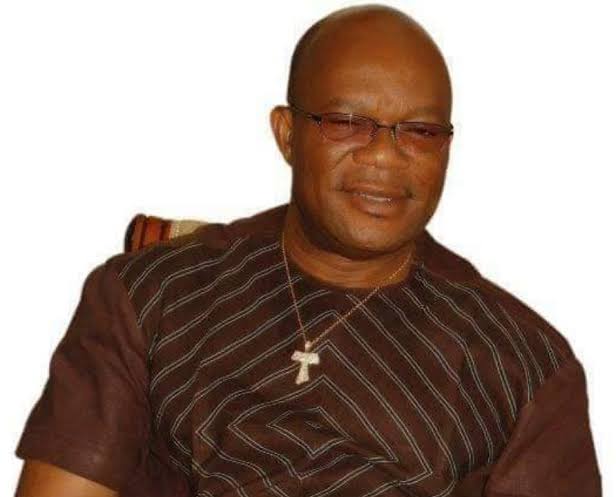 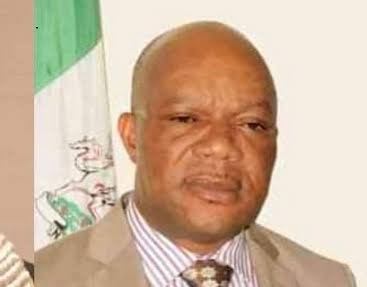 Former acting Delta Governor, Sam Obi died in the early hours of today. He was the acting Governor of Delta state in 2010, and until his death he was the General Overseer of Oracle of God Ministry, Asaba. 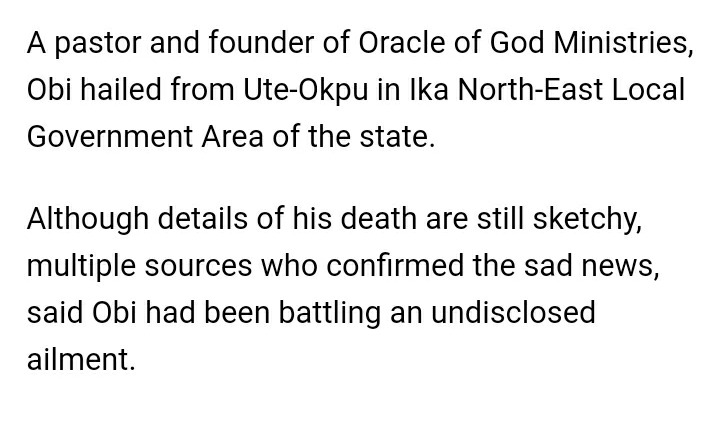 According to reports, the Former Delta acting Governor death is still sketchy but it was reported that he died due to undisclosed ailment. 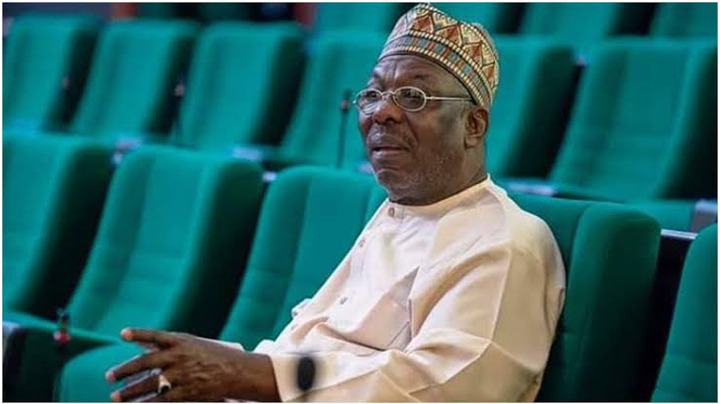 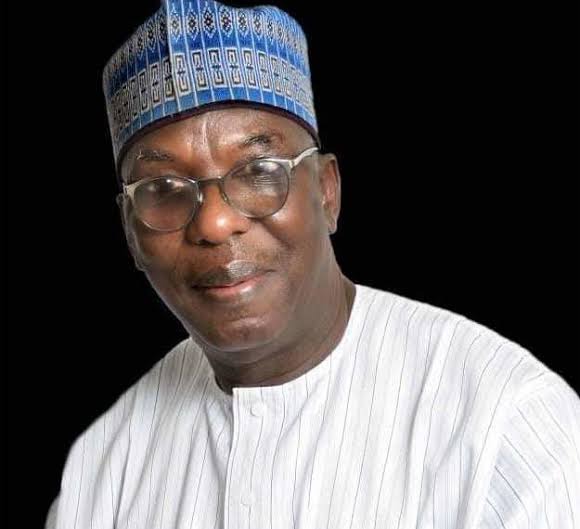 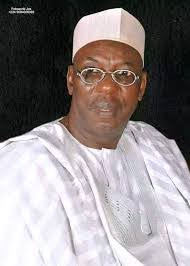 This is perhaps the most painful death recorded in Nigeria in the last 24 hours as Haruna, a member of a House of Representatives, Plateau died just 2 days to his wedding.

According to reports, the Politician died on his way to jos from Abuja along with his Son, his aide, and his driver in an auto crash accident which instantly took their life on Friday.

Meet The Brain Behind Bigi Drinks And Rite Sausages

Bobrisky Shows Off Her New Diamond, Says It Can Pay Someone's House Rent For 5 Years

Meet The First Daughter Of Nigerian Billionaire Otedola Who Is A Singer And Songwriter.

"My kindness is not a sign of weakness"- Gov. Seyi Makinde warns