The Enugu State Police Command suffered another loss in the hands of unknown gunmen, as two officers were killed by hoodlum bullets. 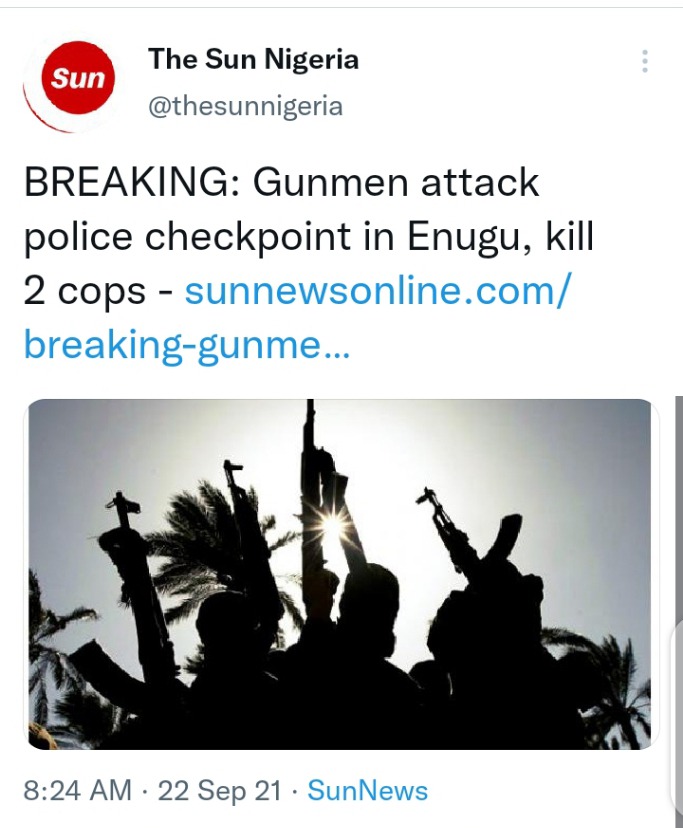 The two officers were said to be on duty with their colleagues at a checkpoint in Nachi, Oji River local government of the state, when the gunmen unexpectedly attacked and shot them.

They were said to have died on the spot, while the sound of gunshots caused panic among commuters on the road. 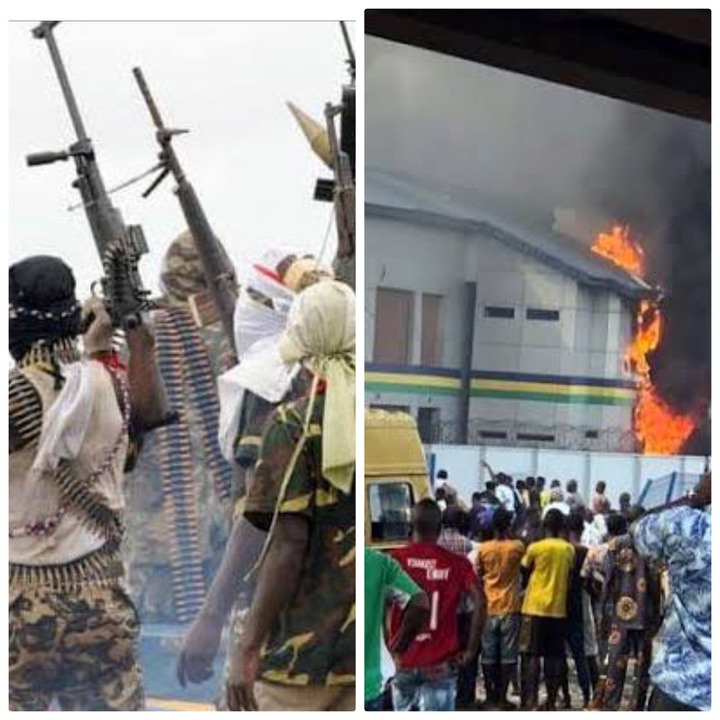 The Emir of Katsina, Abdulmuminu Usman, has said bandits killing people in the north-west deserve nothing but death. 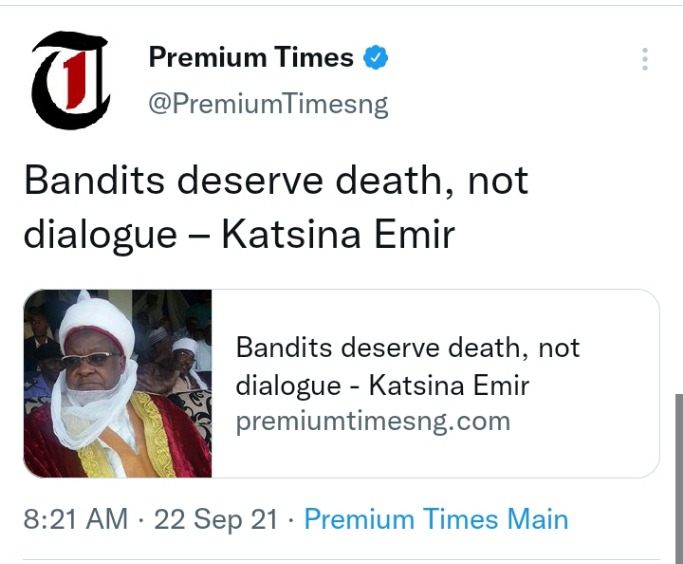 The emir was speaking during a security stakeholders meeting on Tuesday in Katsina.

Present at the meeting were Governor Aminu Masari, the Minister of Information and Culture, Lai Mohammed, the Emir of Daura, Umar Faruk Umar, and a host of others.

The emir said since the bandits have decided to go after people’s lives, they also ”don’t deserve to live”.

Lagos State Governor Babajide Sanwo-Olu has urged Nigerians and security agencies to work together to improve the country's internal and external security. 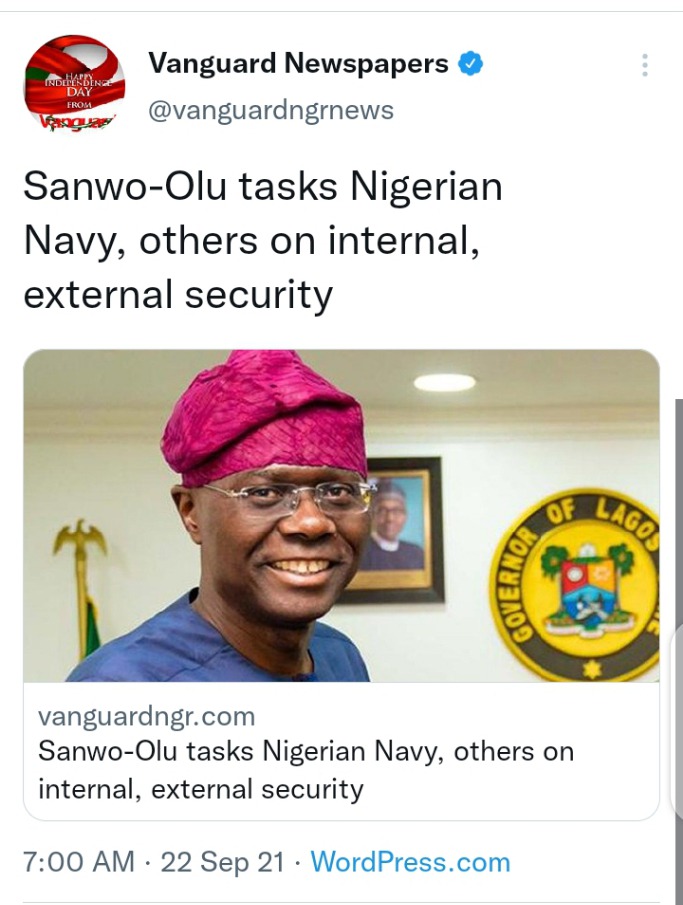 Sanwo-Olu made the appeal during a courtesy visit by the Chief of Naval Staff, Vice-Admiral Awwal Gambo, to Lagos House, Marina on Tuesday.

Sanwo-Olu reiterated his administration’s commitment to increase investment in the waterways, to further boost Lagos state’s economy and security.

According to him, Lagos state government will continue to have a robust security architecture with the Nigerian navy and other security agencies to secure lives and property of residents.

Northern Elders give condition for Southerner to become next president

Hakeem Baba-Ahmed, spokesman for the Northern Elders Forum (NEF), has given some conditions for a politician from the South to become the next president. 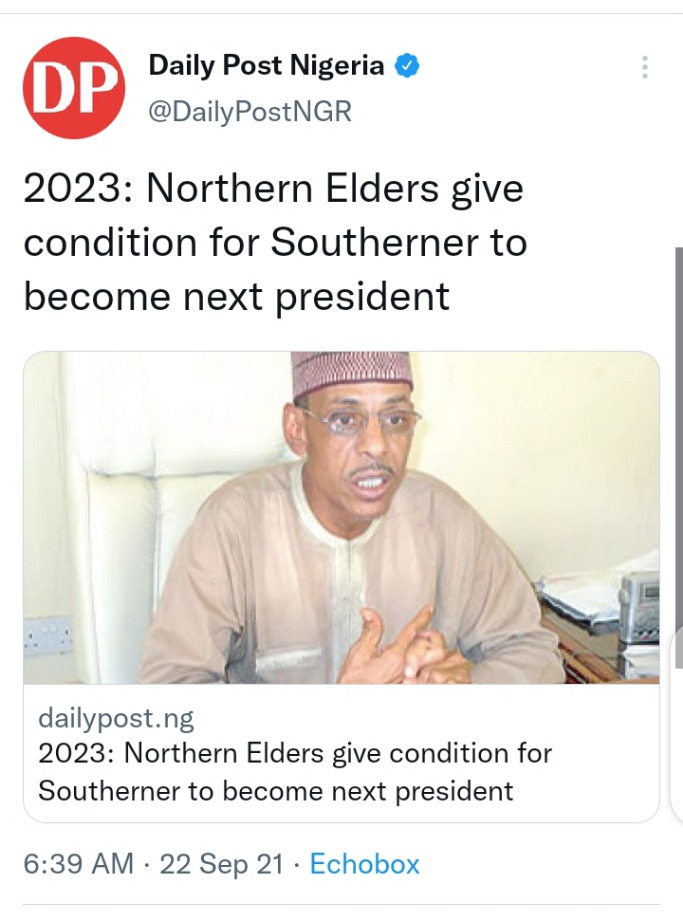 Speaking on Arise TV on Tuesday, Baba-Ahmed called on Nigerians to see beyond religious and ethnic sentiments during the 2023 general elections.

He said the demands by the southern governors that the region must produce the next president was not presented properly.