How The Death of ESN Hitman, Dragon Exposed Igwe Temple Who Is Behind The Charms Used By The Group

By Ritawrites (self media writer) | 1 year ago

The recent failed attempt by the Unknown Gunmen to attack the Imo State Police Command Headquarters has undoubtedly led to the revelation of vital information. It should be recalled that on Sunday, the Security Operatives in Imo State, repelled an attack on the Command Headquarters by a gang of armed men suspected to be members of the Eastern Security Network, killing about five members of the gang including their leader identified as Dragon. 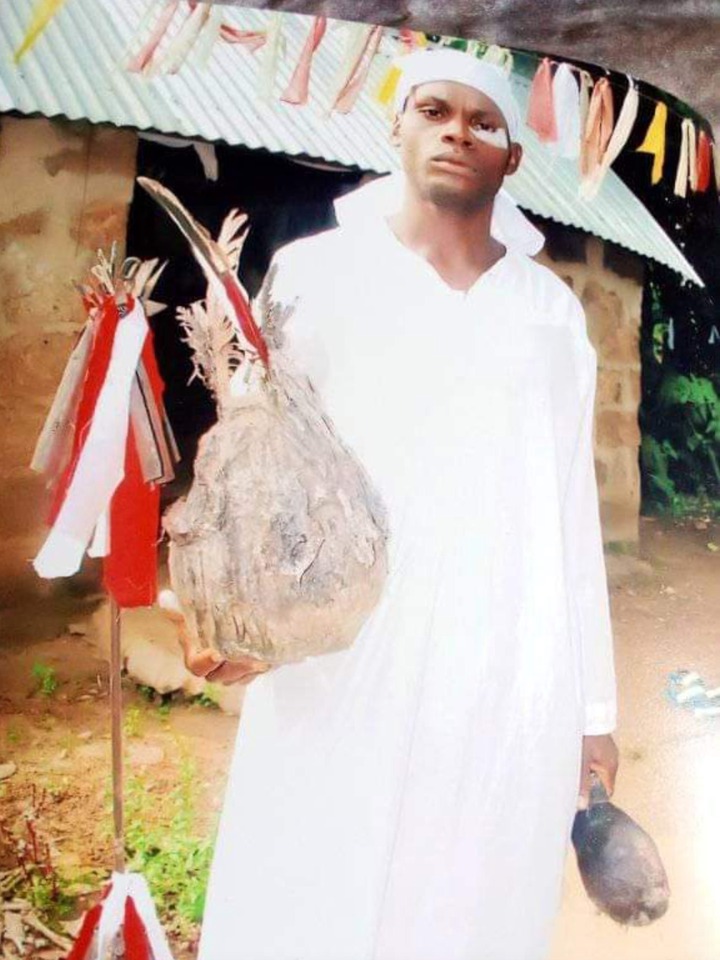 In the process of engaging the gunmen, one of the gang members identified as Osinachi was captured. Since his arrest, Osinachi has revealed to the Police, some vital information about the ESN including their hideout in Akabo, Ikeduru Local Government Area of Imo State. This was followed by the raiding of the camp by the Police, which saw some members of the ESN.

Osinaxhi equally revealed to the Police, how the charms used by his group were being prepared by a Native Doctor in Aguleri, Anambra State. Since this revelation was made, the native Doctor whose shrine is known as Igwe Temple has been declared wanted by the Police. The herbalist whose real name is Sunday Igwe has been accused of being responsible for series of attacks by Unknown Gunmen in the Southeast region and Imo State in particular. 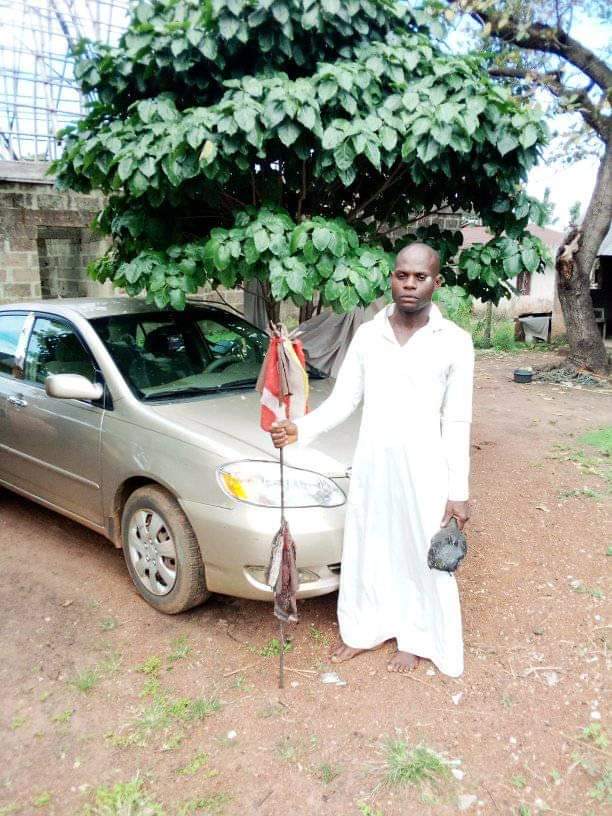 The Unknown Gunmen whose members are often seen with charms tied around their waist have carried out several attacks on security agencies in the Southeast zone. Imo State alone has witnessed many attacks that saw police stations burned. But with the recent failed attack that led to the death of Dragon and the arrest of Osinachi, the group's top secrets have been revealed, with Igwe Temple allegedly being the source of the Unknown Gunmen's power. 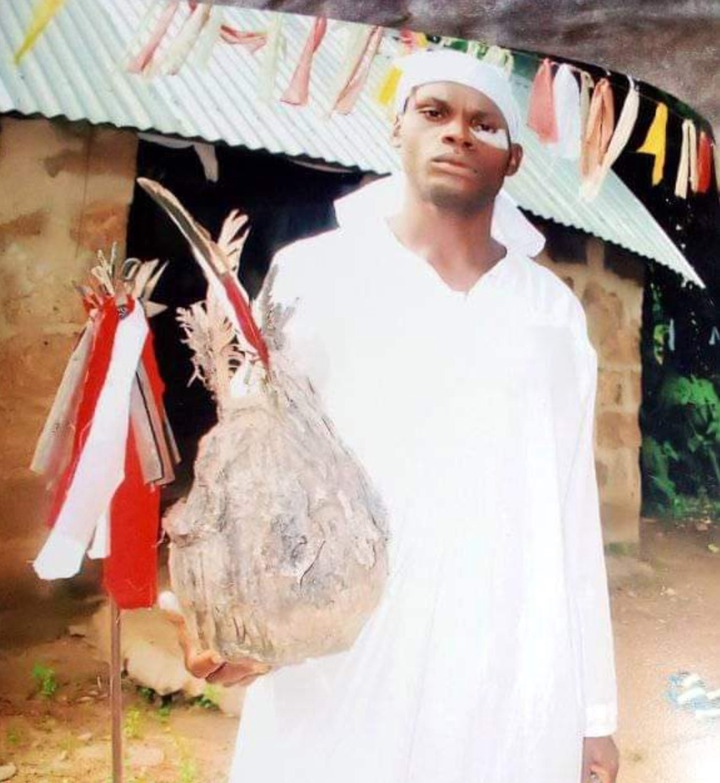 Arguably, the death of Dragon in the failed attempt ro attack Imo State Police Command Headquarters is what led to the revelation of the man behind the charms used by the Unknown Gunmen. If the group had succeeded in the attack, no one would have exposed Igwe Temple.

Content created and supplied by: Ritawrites (via Opera News )