By Luviffy (self media writer) | 1 month ago 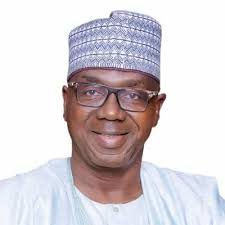 There is no doubt that Kwara is a peaceful State and the different ethnic groups like the Yoruba, Fulani, Nupe and Bariba all live together peacefully.

But it is however sad to note that some miscreants have decided to keep troubling the peace of the State and want to create fear and anxiety in the minds of the people dwelling in the place, as the level of all manner of criminal activities is now on the rise in the peaceful State. 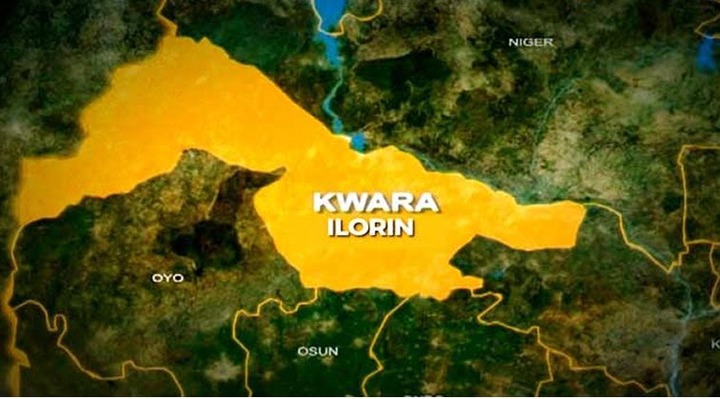 There had been different confirmed cases of kidnappings, Ritual Killings, Rape, Theft and all sorts of crime in Kwara State recently, and this had called for concern for both the Government, the Security Agents and the common people.

The recent occurrence of such crimes mentioned is the killing of a 61-year estate agent identified as Sina Babarinde, was on Sunday morning, reportedly shot dead by some unknown gunmen during a church service at the Redeemed Christian Church of God, Living Word Parish, Basin Road, Ilorin, Kwara State.

The deceased was said to have stepped out of the Church to receive a phone call, when unknown gunmen rained bullets on him, and it was the sound of the gunshot that alerted the Church members, who rushed out to see what was happening, and he was found in a pool of his blood and his assailants gone.

The sad occurrence had been confirmed by the Spokesman of the State Police Command, Okansanmi Ajayi, and he said the investigation is ongoing, as the shells of the bullets used in killing the man had been recovered and his body deposited at the University of Ilorin Teaching Hospital for post mortem. 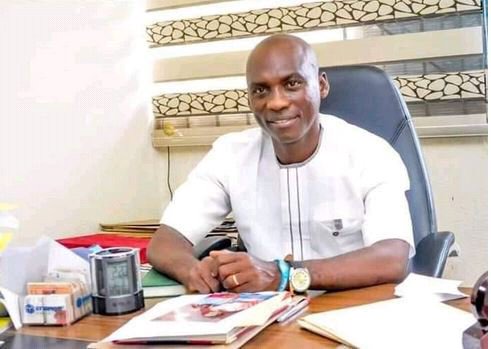 Picture of the deceased, Okansanmi Ajayi

The occurrence is one that is scary and enough to question the safety of the dwellers in the State, but the Security Agents had assured that people should not entertain any fear, as the perpetrators will be brought to book soonest. They can be taken by their words of course , as the State Police Command recently rescued five members of the household of Owalobbo of Obbo-Ayegunle in Ekiti local government area of Kwara state kidnapped by gunmen on Thursday and some kidnappers had been arrested as well. 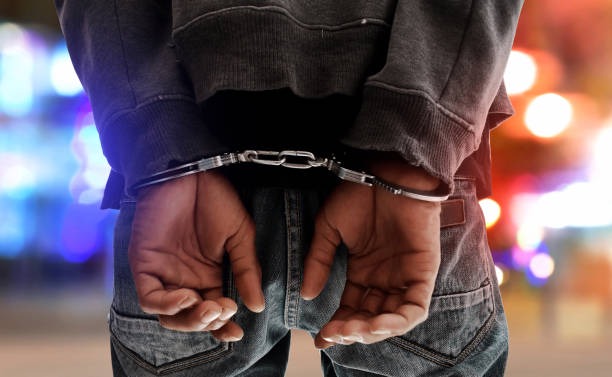 However, to further curb the activities of the Miscreants, more security agents should be deployed to the nooks and crannies of the State and should intensify more in their duties and unravel all the hideouts of the bad people who want to create chaos and unrest in the peaceful state. 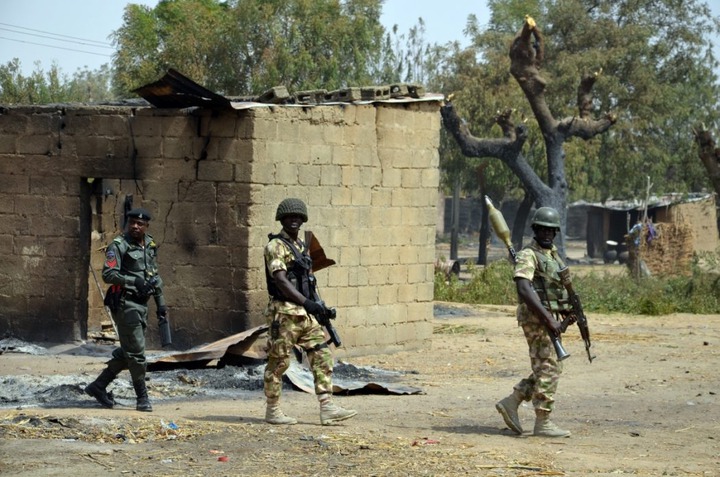 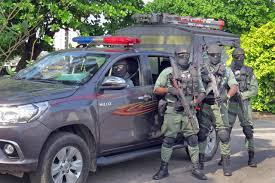 May peace continues to reign in Kwara State and in Nigeria as a whole.