76 Years After United States Bomb Hiroshima, See How The City Looks Like Now.

By Freaky-Freaky (self media writer) | 1 year ago

Hiroshima, a modern city on Japan’s Honshu Island, which was largely destroyed by the United States with an atomic bomb during World War II. 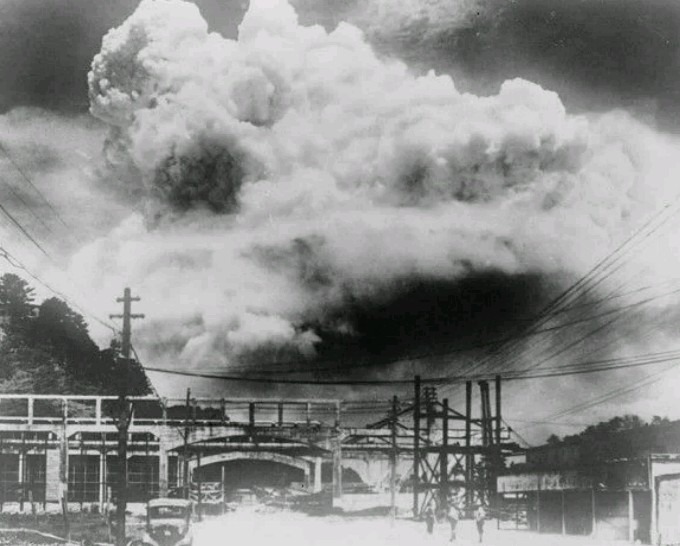 The United States detonated nuclear weapons over Hiroshima, Japan on 6 August,1945, the bomb killed a total of 20,000 soldiers and about 126,000 civilians. The bomb also destroy almost every building in that location.

Less than ten days after the bomb was dropped on Hiroshima, World War II came to an end but Hiroshima was completely destroyed by the Atomic bomb. 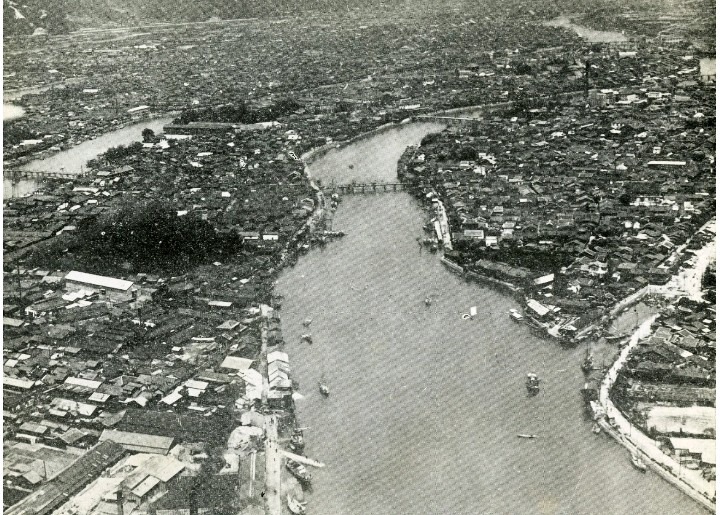 After the atomic bombing, rumour had it that nothing would grow in Hiroshima for about 75 years. Then red canna flowers became the first to bloom in the charred rubble, which became a tremendous source of courage and hope. 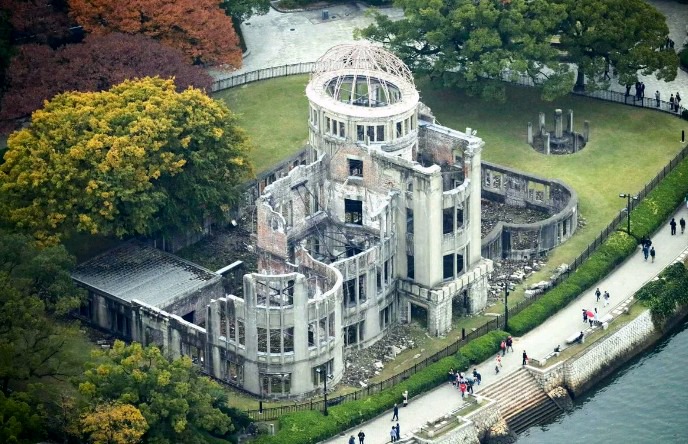 The people returned and collected any unburned materials they could find and began rebuilding their homes and their lives, so gradually electricity, roads for transportation, and other functions were restored. 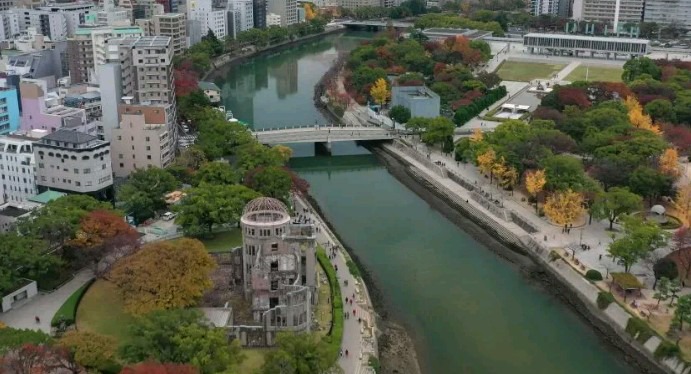 After Hiroshima long journey toward recovery, 76 years after the sad event, Hiroshima is among the most beautiful cities in the world, see how the cities look like now. 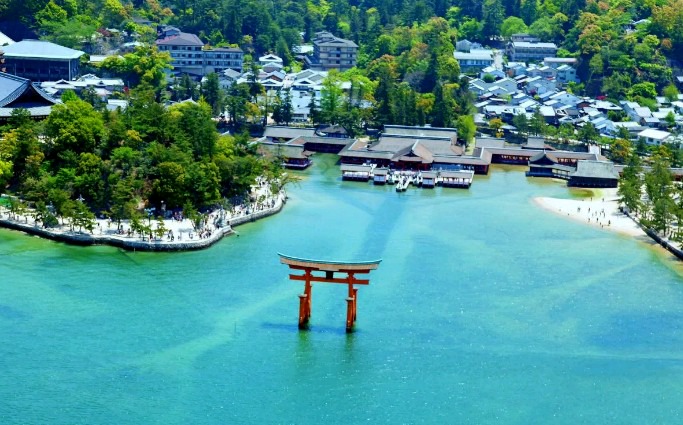 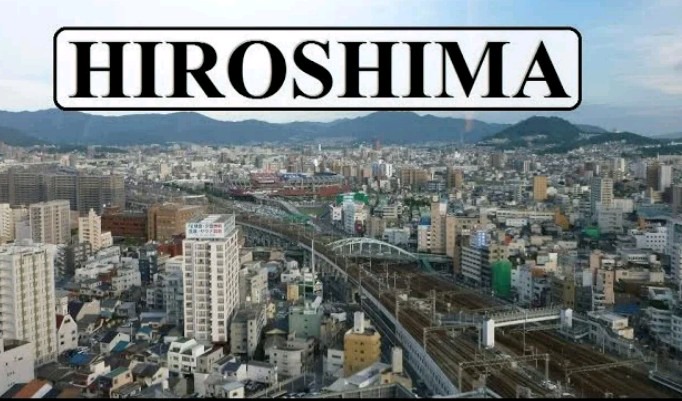 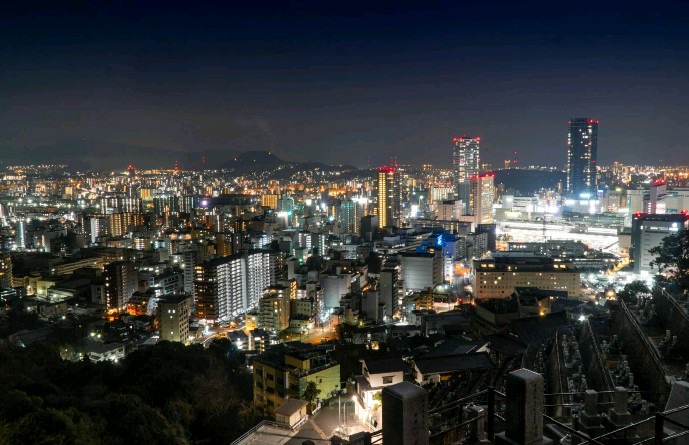 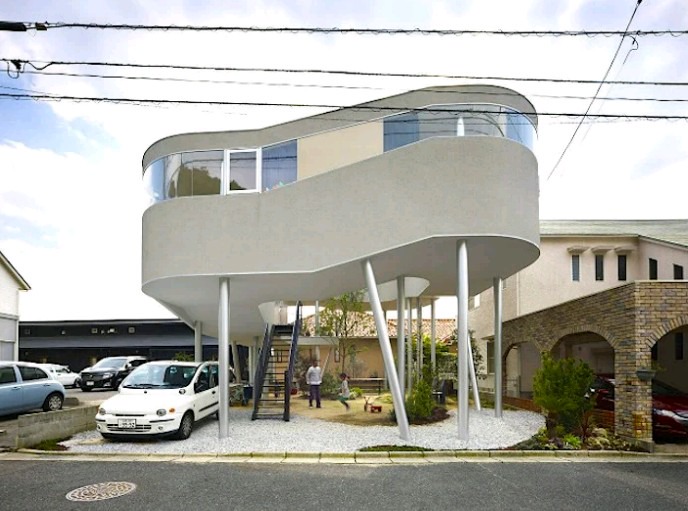 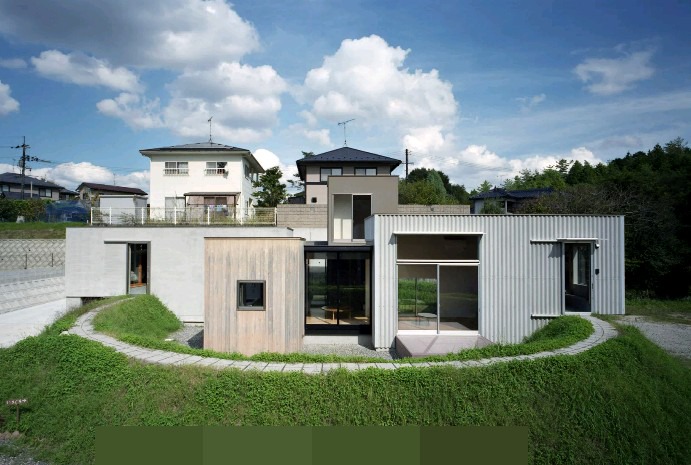 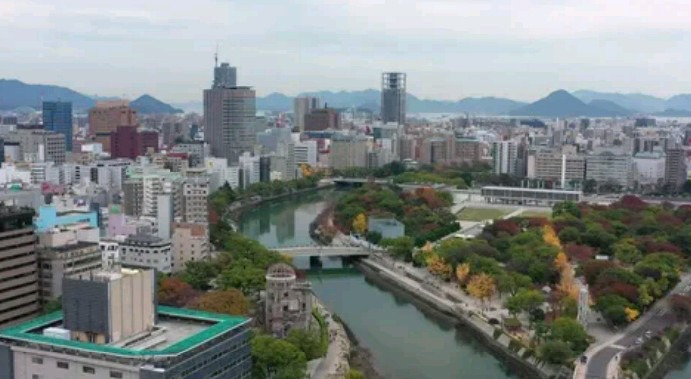 What do you think about the city