From Olajumoke To Salle: Nigeria's Tradition Of Raising Talents From The Streets That Need Support 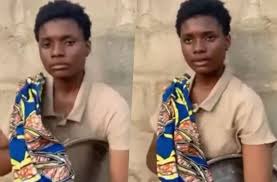 Like many lucky Nigerians, I was glad to read the story of Salle, a Nigerian young girl with an angelic voice whose story has gone viral on the Internet, and I was amused by the tremendous messages that have come out to eulogize her.

At the time, I was obsessed with the story of the girl, and the motive behind this was the thought of who would elevate the girl and make the most of the talent she had.

Surprisingly, there is a constant influx of great news on several platforms narrating the sudden change of the young girl and how she eventually met a Nigerian who took her to the studio and made her do what she was talented enough to do. 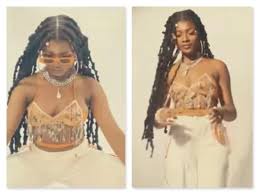 On getting to know that the news was true, there emerged a massive rumpus that filled my mind. Then I concluded that the good spirit of Nigerians had finally taken its chance to manifest in the journey of the girl since it's a tradition of Nigerians to always raise talent from the street. It is indeed a matter of truism that one can never outnumber the talented Nigerians that have met their luck through the help of well-to-do citizens who have a zeal for elevating such helpless, talented people in the streets.

The tradition of Nigerians picking talented people from the street to the level of elevating them to stardom needed to be detailed.

Starting from the Remedies (one of the pioneers of Nigerian hip hop music) to Mayorkun, there is no doubt that the two musicians mentioned are good examples of street-borne musicians. The only discrepancy between the two artists is that Kenny Ogungbe discovered Remedies while Davido discovered Mayorkun.

The metamorphosis of the tradition reached its peak when Tinie Tempah, a British rapper, extended the tradition to picking up a certain bread seller in the street and turning her into a model in 2016. 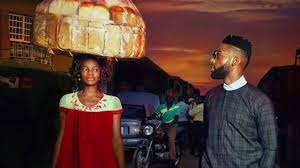 Olajumoke and Tinie Tempah before her story changed

The story had it that the rapper had visited the street for a video shoot when his camera suddenly detected the young girl named Olajumoke. What followed afterward was a sudden transformation in the life of the so-called Olajumoke, the bread seller. According to Abimbola Adelakun (2016), wrote "Since the hoopla started, Olajumoke has been given a new look and a new life. Apart from gracing the covers of magazines, she has been interviewed by local and foreign media, given a posh apartment and the opportunity to polish her life in a finishing school of sorts. " 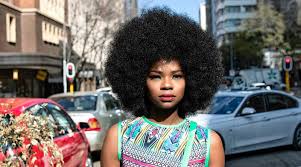 Aside from the story of Olajumoke, the bread seller turned model, another story that exemplifies the tradition of raising talents from the streets is the story of Success Adegor, the little girl from Warri who was reticent about playing truant with her education.

The video of Success Adegor went viral after she was heard saying, "They go flog person tire." The first person to come to her aid was Ayo Makun, i.e., AY the comedian, who pronounced her as his friend and then supported her financially before some other Nigerians came with their support. 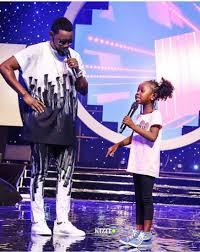 However, there are many other Nigerians who tried their best to be known to no avail, which means the tradition only supports those whose voices are heard while the others languished in obscurity.

The case of Salle, the young hawking girl who was detected some weeks ago, is an example of another young Nigerian who is a bundle of intellect whoo voice was heard. One fact about her is that she was discovered in Owerri and transported to Lagos, where she will be polished to her desired level. But the most important issue is that she needs more support from standard record labels where she can be well polished. There were some claims that Rihanna had reached out to her. That is not true, but she hopes such claims come to pass. 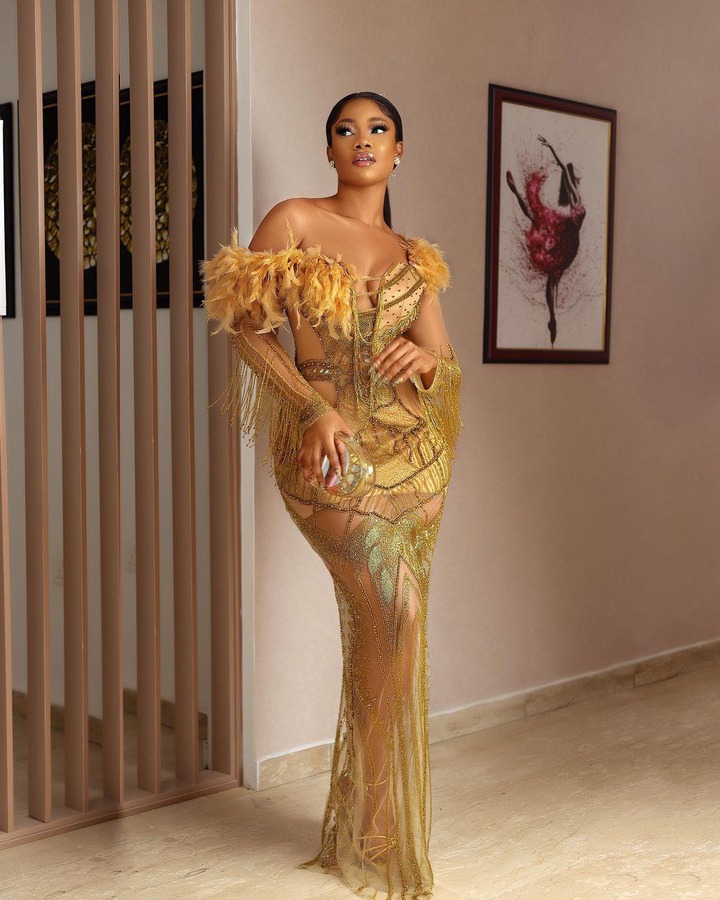 Hence, since there are many Salles on the streets of Nigeria, such people like Tinie Tempah who elevated Olajumoke are still needed, just like different organizations such as the MTN Project Fame, which elevated Iyanya and Chidinma, and as BBNaija elevated Tacha, more support is still needed as there are many more talented people in Nigeria's streets.

This stipulates that these small number of talented Nigerians whose names have been mentioned met luck through striving. If more helping hands are stretched into Nigeria's streets, more talented people will be fished out and in little time, Nigeria may be compared to the American entertainment industry. 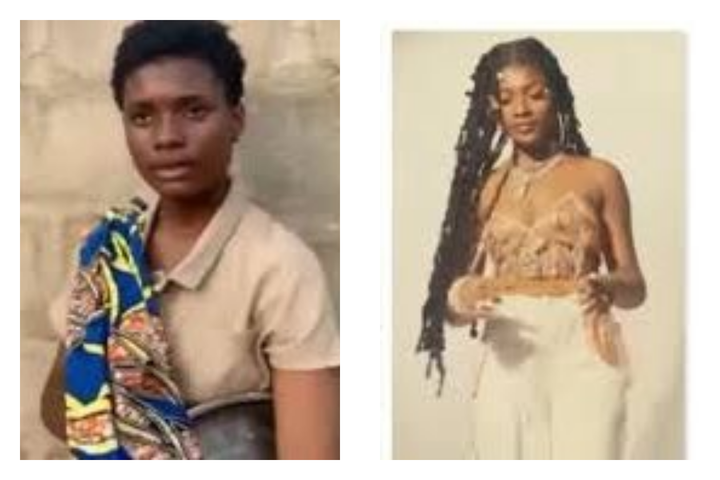