Yesterday was a very bad day in the new artisan in Enugu State. At about 2-5 pm, there was unrest as hausa/Fulani traders began violence protests and released gunsots at the policemen. 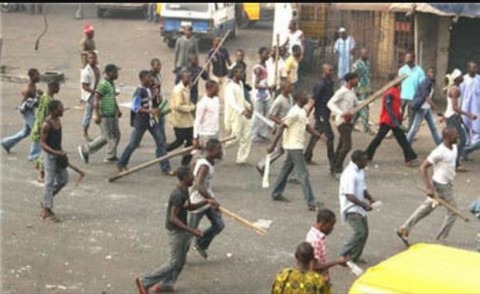 Yesterday, The people who are to demolish the site at the new artisan but was attacked and caterpillars destroyed followed with cars, shops and some goods. When the police came, they exchanged gunshots with some of the hausa/Fulani traders who was weilding guns and weapons of all sort. 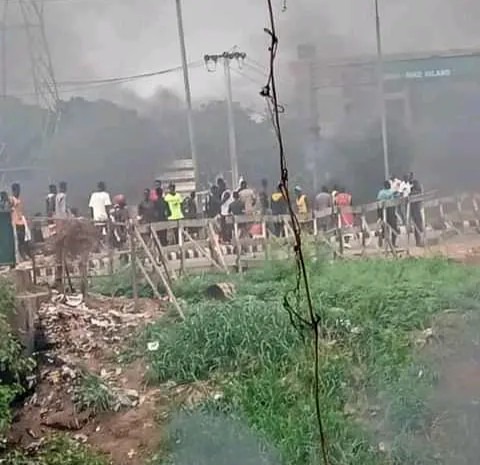 After the incident, the Enugu Police released a statement concerning the incident. According to them, it was an unlawful resistance and normalcy have been restored. 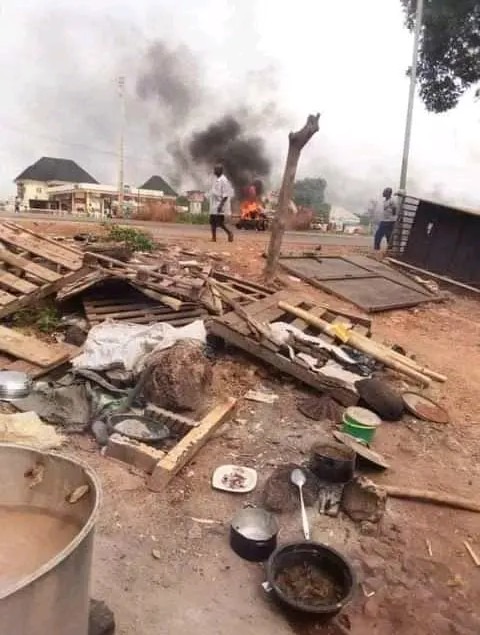 The hausa/fulani traders had resiseted an order from the Enugu high court, the police says it's investigating and would fish out the perpetrators of the violent act.

I witnessed the incident and it was chaotic so Enugu government should please ensure that everything is settled or safe so that the market can resume.

I don't understand the guts the cattle farmers had to fight and resist relocation in another person's land.