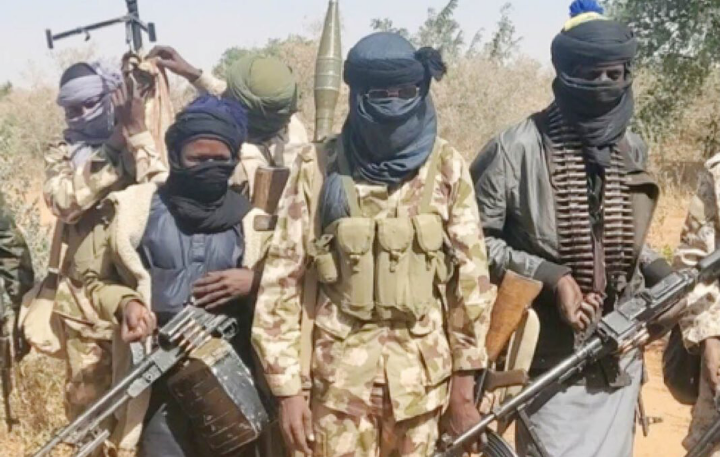 The trend of Insecurity In Nigeria is gradually getting worse everyday, coupled with the activities of unknown gunmen and kidnappers which have contributed to rise of insecurities in the country.

Hours ago, some bandits stormed into the house of one late Alhaji Rabe Bello (former head of Kofa village), in Kusada local government area of Katsina state, and abducted some members of the bereaved family, including his widow. The widow was reportedly abducted 24 hours after her husband died.

According to reports, the deceased widow's husband, who was an elder brother to a former Speaker of the Katsina State House of Assembly, died on Tuesday, 24th August, 2021, and was buried on the same day in accordance with Islamic rites. 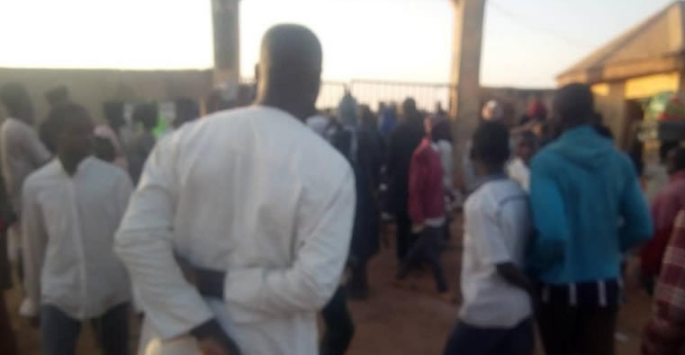 While her abduction is being investigated, a resident of the area, disclosed that, the kidnappers stormed the village in the early hours of Wednesday, 25th August, 2021. According to her, the bandits entered the deceased man's house and abducted about five members of the family including the wife but later released four and held the widow in captivity. "As we speak, she is still there with them,” he said.

When the Katsina state police spokesperson, SP. Gambo Isah, was contacted as regards to widow's abduction, he stated that, he would inquire from the DPO of the area and revert. But he had not done so as of the time this report was filed.

What do you think could have made the Katsina state police spokesperson not to return as he promised?

You are free to make your opinion known at the comment section.