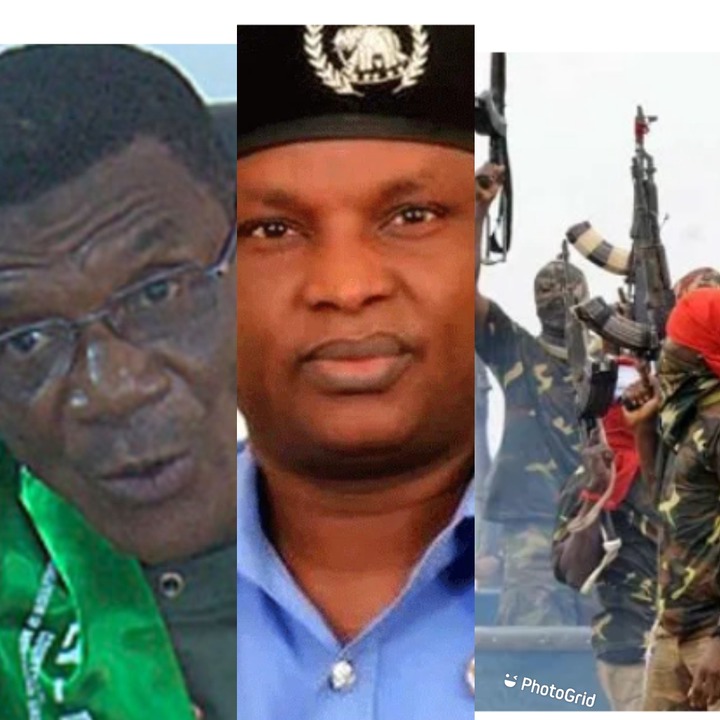 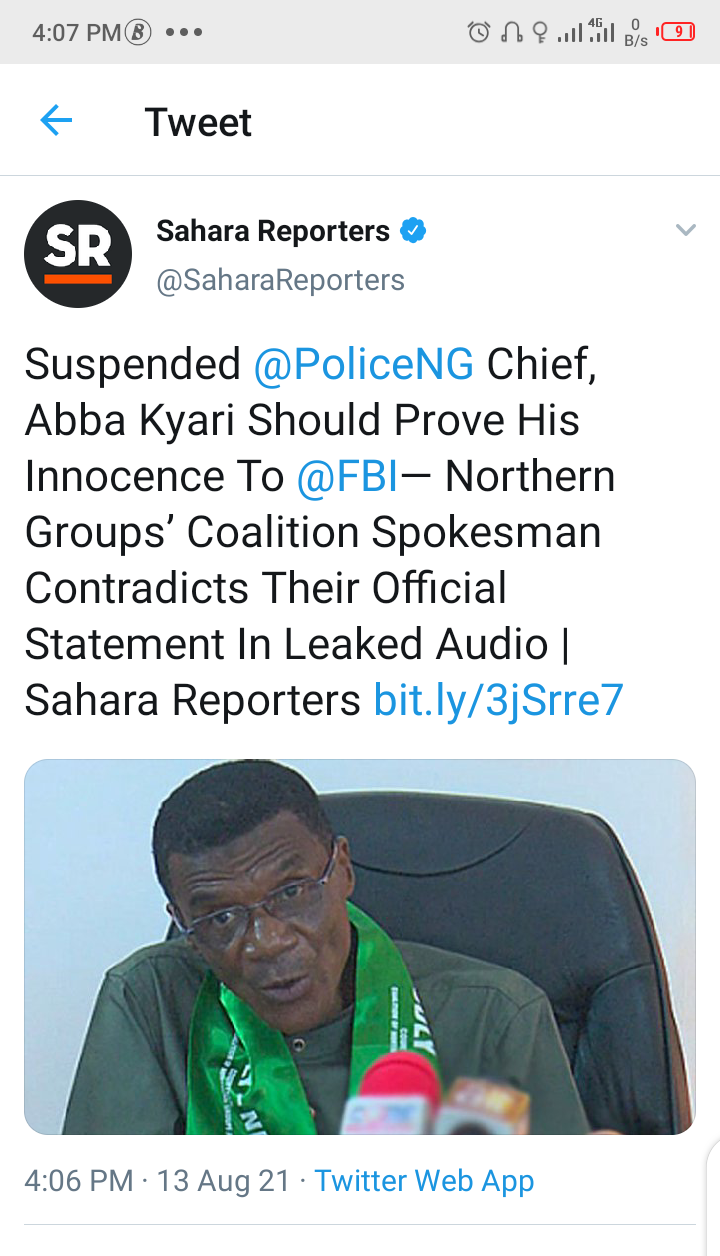 The spokesperson for the Coalition of Northern Groups (CNG), Abdul-Azeez Suleiman has said the suspended Deputy Superintendent of Police, Abba Kyari, linked to suspected fraudster, Ramon Abass, aka Hushpuppi, should prove his innocence by willingly presenting himself before the Federal Bureau of Investigation (FBI), according to a leaked tape. 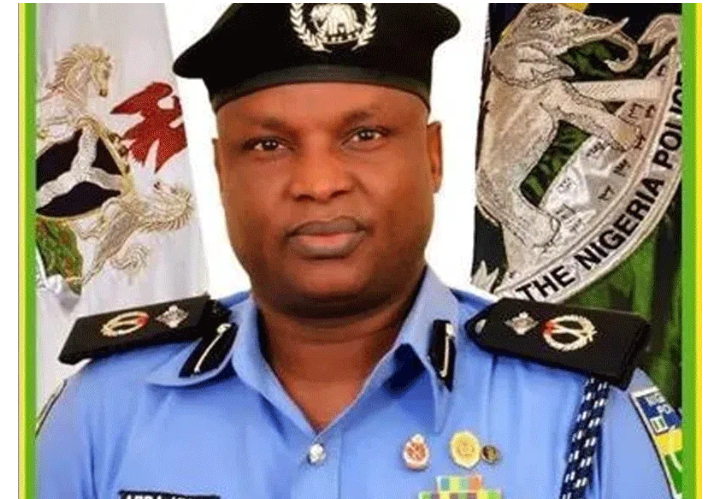 This contradicts the recent official statement of the group in which it said Kyari’s rights were breached by the Nigeria Police and FBI.

At a recent meeting in Kaduna, the CNG announced that the FBI and the Nigeria Police Force breached the right of the disgraced police chief, to a fair hearing. 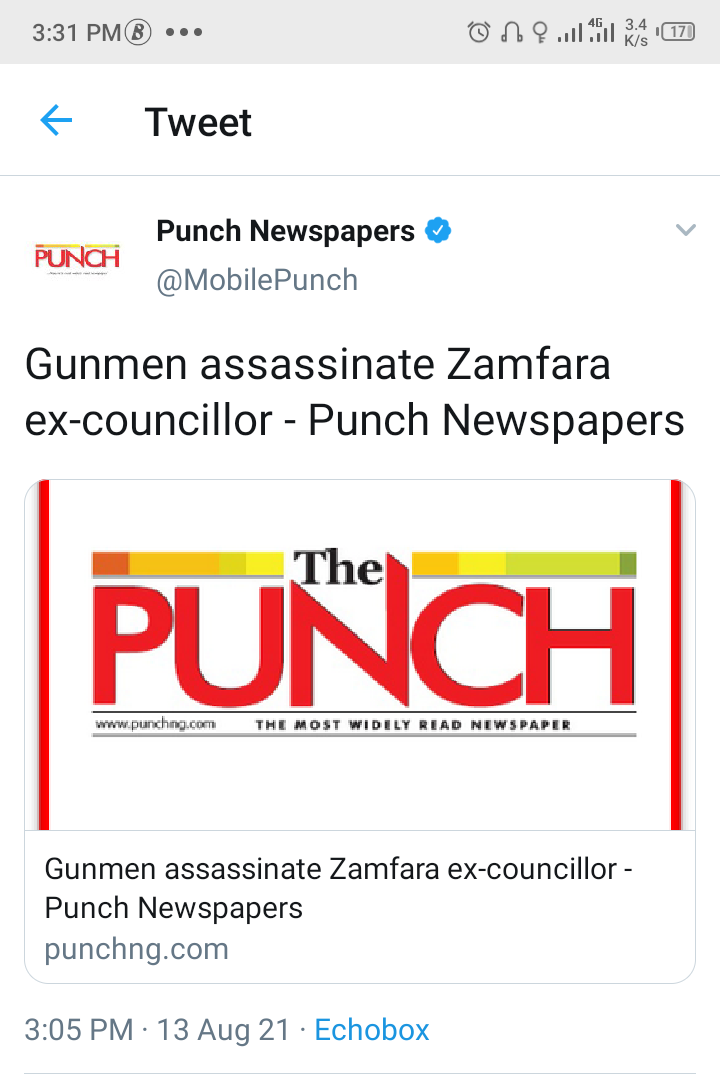 Gunmen have killed a former councillor of the Sankalawa Ward in the Bungudu Local Government Area of Zamfara State, Tukur Hassan.

The deceased was shot dead in his residence at the Sabon Gida village, 15 kilometres from Gusau, the state capital, around 1am on Thursday.

The Village Head, Sabon Gida, Malam Aliyu Babba, who is also a blood relation of the deceased, said, “The gunmen came in a vehicle and went straight to his house, killed him and left without taking anything.”

According to him, the gunmen did not attack any other person in the village, including Hassan’s wives and children, adding, “Immediately they fired shots at and killed the ex-councillor, they went away.”

I’m Not Responsible For Your Political Misfortune -Keyamo To Adams

The Minister of State for Labour and Employment, Mr Festus Keyamo, has said that he was not responsible for the “political misfortune” of the former chairman of the All Progressives Congress, APC, Comrade Adams Oshiomole.

A political tussle between Gov. Godwin Obaseki of Edo State and Oshiomhole resulted in the latter’s removal as national chairman of APC and and a caretaker committee, chaired by Yobe State Governor, Mai Mala Buni, was inaugurated to run the affairs of the party.

Recall that Chief Eze Chukwuemeka Eze, who recently defected to the APC, was reported to have said that Keyamu and others were plotting to bring back the former Governor of Edo State as national chairman of the party. 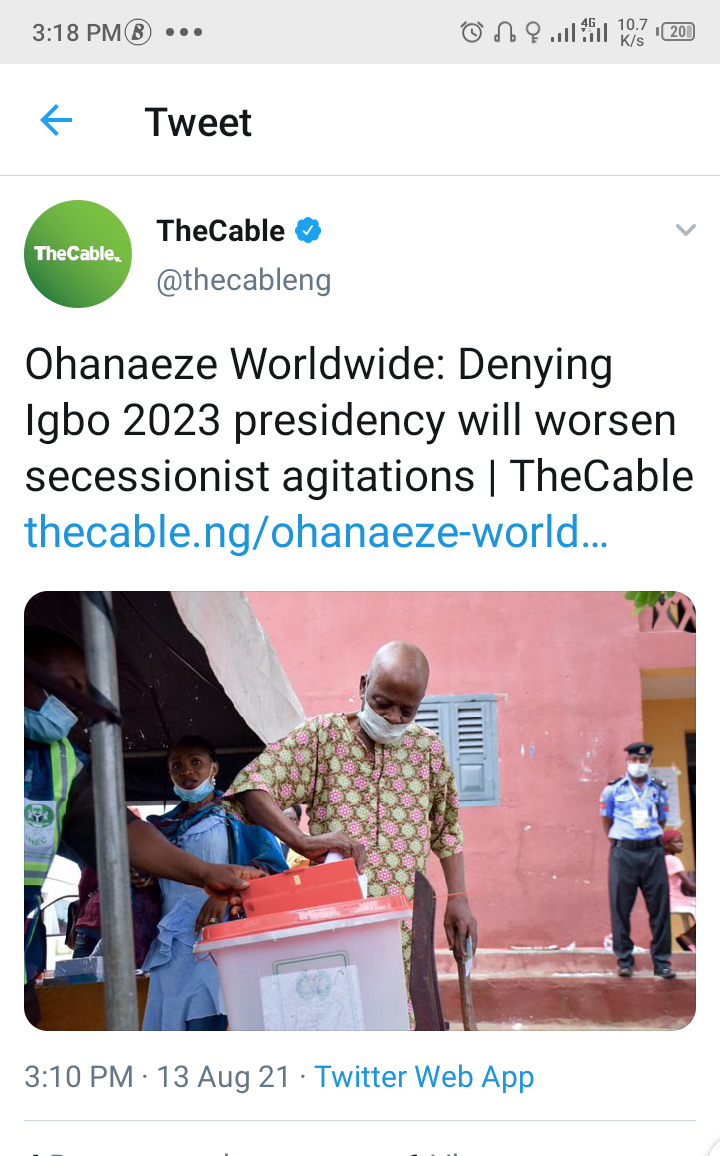 Photo Credit To The Cable

Ohanaeze Ndigbo Worldwide, the Igbo sociocultural association, has lent its voice to the clamour for an Igbo to emerge president in 2023.

The group is different from Ohanaeze Ndigbo, the more popular one headed by George Obiozor.

Reacting to a comment made by Adeseye Ogunlewe, a former minister of works, who said the south-east has a “problem of leadership”, the group said an Igbo presidency is crucial to the survival of Nigeria beyond 2023. 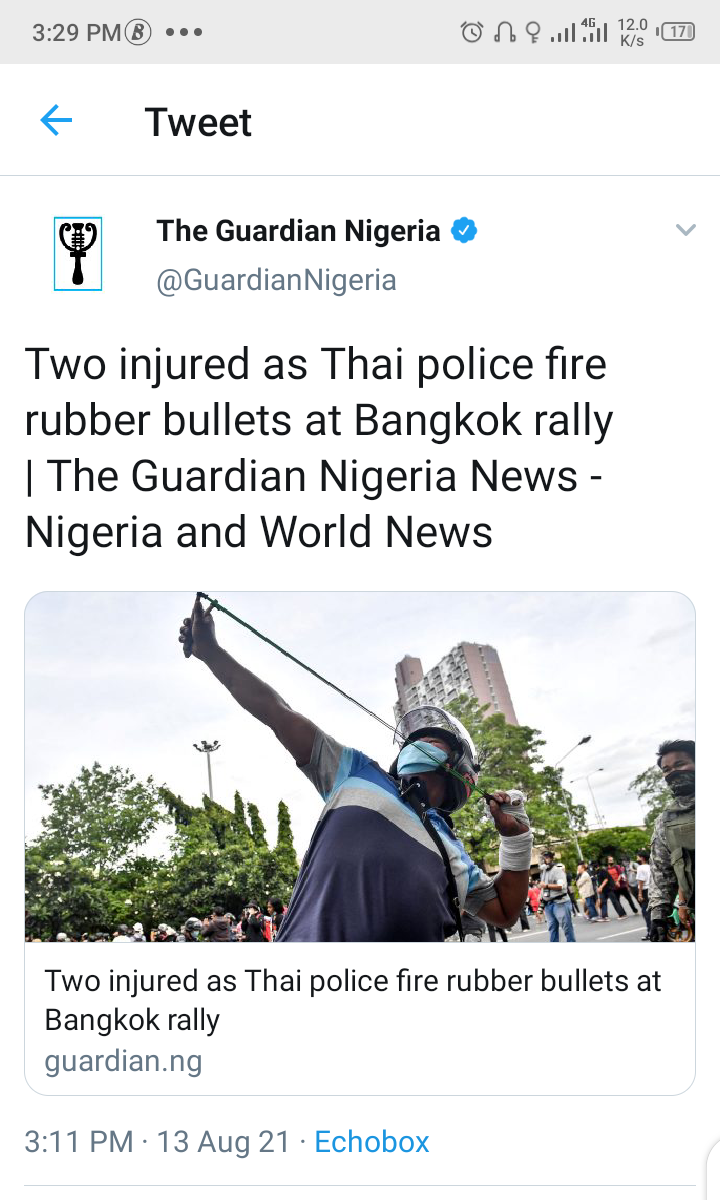 Photo Credit To The Guardian

The kingdom is grappling with its worst virus outbreak so far and registered a new daily high of 23,418 infections on Friday.

Protesters gathered in Bangkok at a major intersection by Victory Monument, defying a ban on public gatherings, and set fire to sacks of rotting fruit to symbolise the economic hardship of farmers.

BBNaija: Maria, Pere predict housemates to be evicted on Sunday 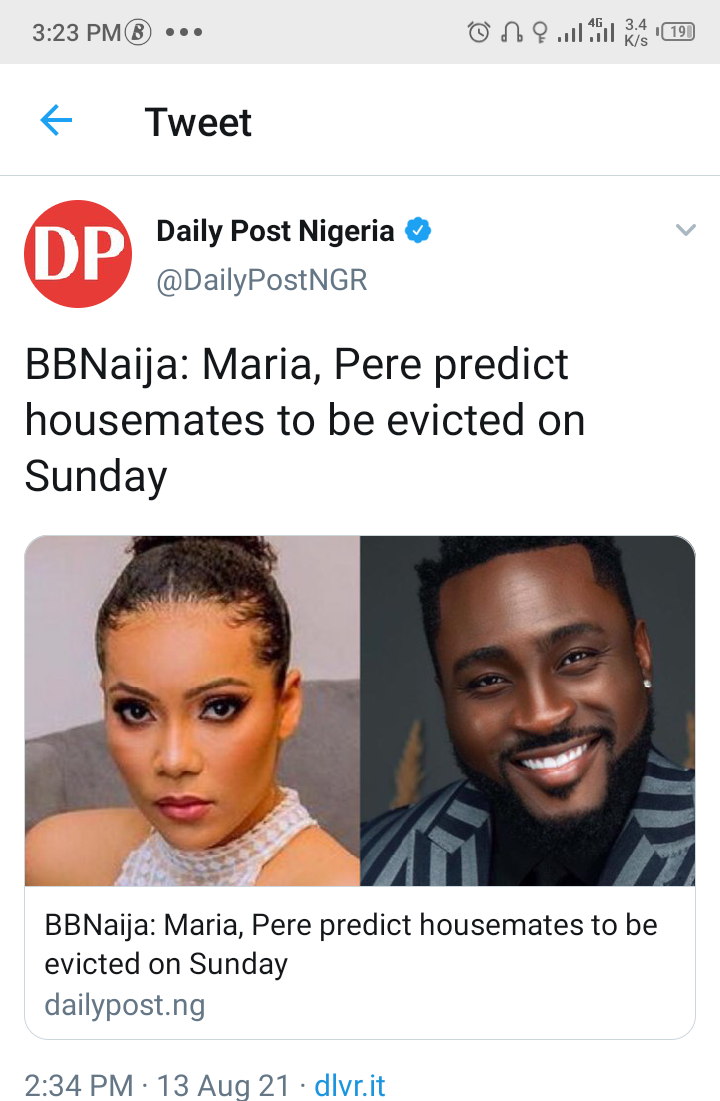 Big Brother Naija, BBNaija season 6 housemates, Maria and Pere have predicted housemates that will be evicted on Sunday.

Pere speaking to Maria in the HOH room said Arin is going to get evicted from the show on Sunday.

“I can’t believe Niyi left and Yousef is still here.

“I think out of those up for eviction, Arin will be evicted on Sunday,” Pere said.

Arin, Nini, Saskay, Tega and Princess are up for possible eviction next Sunday.