The Nigerian Air Force has killed several Boko Haram terrorists at Njimia on the fringes of the Sambisa Forest in Borno State.

In a statement gave on Saturday by the Coordinator of Protection Media Operations, Significant General John Enenche, the terrorists were dispensed with during arrangement of airstrikes did by the Air Task Force (ATF) of Activity Lafiya Give on December 10.

"The Air Task Force (ATF) of Activity LAFIYA Give has recorded more triumphs in its air crusade against Boko Haram Terrorists (BHTs) in the North East of the country," the statement halfway read.

"The most recent of these was accomplished through airstrikes executed on 10 December 2020 at Njimia on the edges of the Sambisa Woodland in Borno State.

"The attack, which brought about the balance of a few BHTs just as harm to their structures, was directed after a progression of ethereal reconnaissance missions indicated an uptick of exercises in the settlement."

The guard representative clarified that the Air Task Force "dispatched a suitable force bundle of Nigerian Air Force (NAF) contender planes and helicopter gunships to connect with the area."

As per him, attack aircraft conveyed precise hits in the objective zone bringing about the balance of a few BHTs. 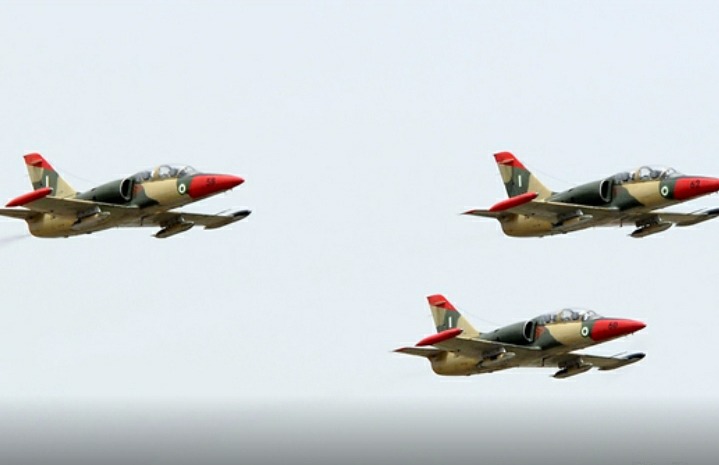 Content created and supplied by: Francis99 (via Opera News )