Timika KNPB Spokesperson Has Been Released

By Krosslink (self media writer) | 1 year ago Timika KNPB Spokesperson Has Been Released

Eman Dogopia, Spokesperson for the West Papua National Committee Timika who was arrested by the Indonesian police in Timika on Friday (18/2/2021) at 14.30 was released at night after being questioned at the Mimika Police.

Dogopia confirmed that he had been released by the police after being interrogated and examined in a small room belonging to the Mimika Police Criminal Investigation Unit.

"I have returned home. The police delivered them themselves. I was arrested while I was at home for reasons that don't make sense, ”he said on Thursday night from Timika, Papua. 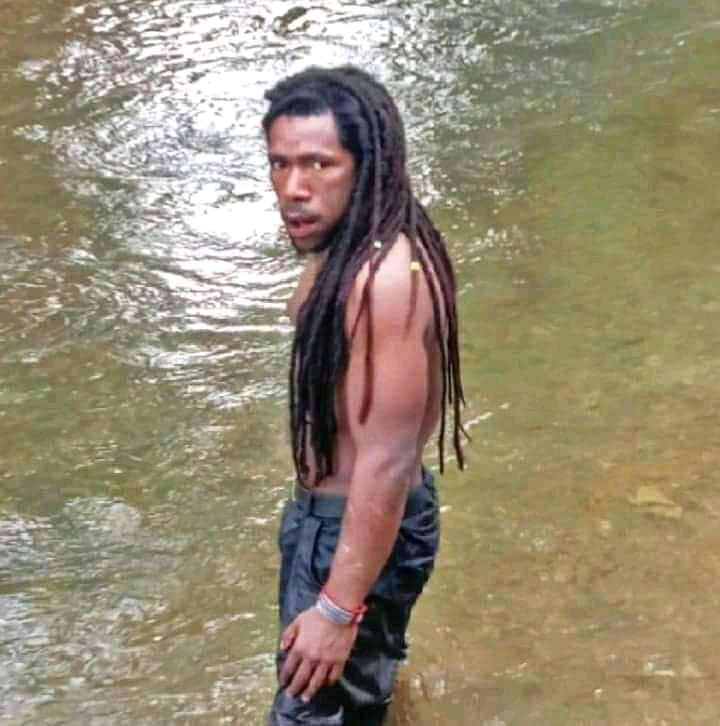 Dogopia explained, before being arrested he was at home. Then the apparatus arrived in full force and fully armed. They use two cars and many motorbikes.

Before being arrested and taken to the police station, the police did not explain the main reason why he was arrested. However, a number of members who were in the car went to the Police for verbal intimidation and terror.

“When I was interrogated, the police said that I was subject to the ITE Law. They showed me a lot of my posts on Facebook. The most recent is KNPB Intan Jaya post which I share on my Facebook page, "he said.

He revealed that in the small room belonging to the Criminal Investigation Unit where he was interrogated, the police forced him to admit to being the commander. That coercion was thrown over and over again at Dogopia.

“I was repeatedly forced to admit to being the commander in chief. The coercion was carried out at gunpoint, ”he said.

Dogopia was released at 22.00 pm Papua time. Before being released, he revealed that the police had handed him a written statement to be signed.

“I was forced to sign a statement letter. After leaving the letter, they cannot oppose Pancasila and cannot use social media. They also said I was still under surveillance by the authorities, "he explained.

Content created and supplied by: Krosslink (via Opera News )