By BestNewss (self media writer) | 10 months ago

A student of University of Lagos whose name is Chidinma has been arrested by police officers for allegedly killing a Chief Executive Officer, Super TV, Usifo Ataga. 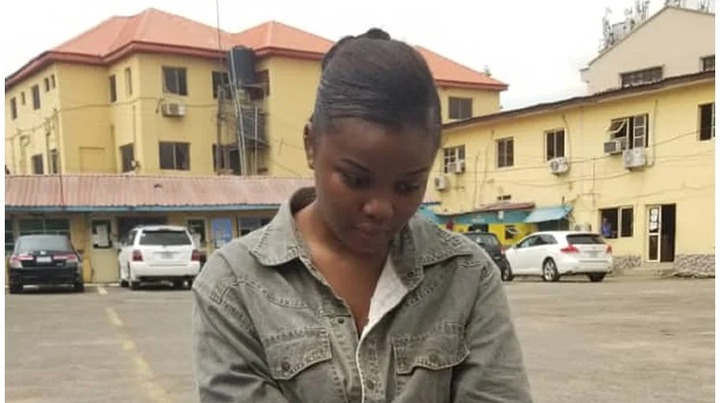 Few days ago, Usifo Ataga was murdered in his apartment in Lekki, of which the person that killed him also used his Atm card to withdraw money from his account. 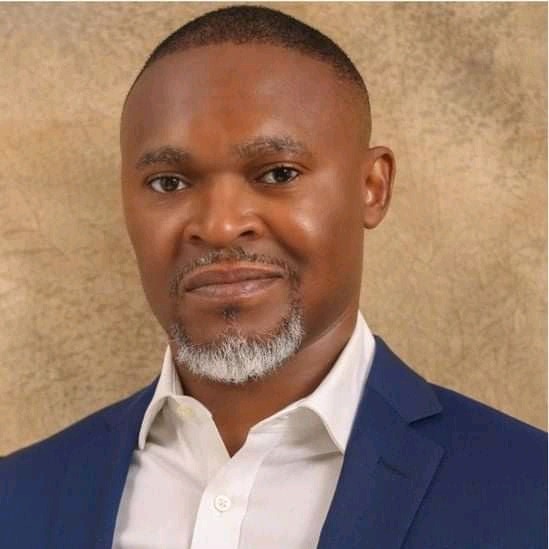 According to Yabaleftonline, Chidinma has now been arrested and while confessing, she said she and the victim was in the lodge enjoying themselves when he started making advances on her, so she let him have his way with her and the both of them keep staying in the room until he makes another advances on her but she turned him down.

She told him that he was not helping her at all that he was just playing with her, so the victim pulled out his ATM card and told her to withdraw any amount she want.

She said Ataga later became violent and wanted to force her, he even hit her head against the wall and he started pursuing her around the kitchen cabinet until she took a knife and stab him in his neck twice before he gave up the ghost.

Content created and supplied by: BestNewss (via Opera News )