By Infosavvy (self media writer) | 8 months ago

Meanwhile police have carried out a series of investigation but said at this stage there was no evidence if the attack was targeted. Subsequently, the 27 years old mother is currently in intensive care after being shot in the head.

who is Sasha Johnson? 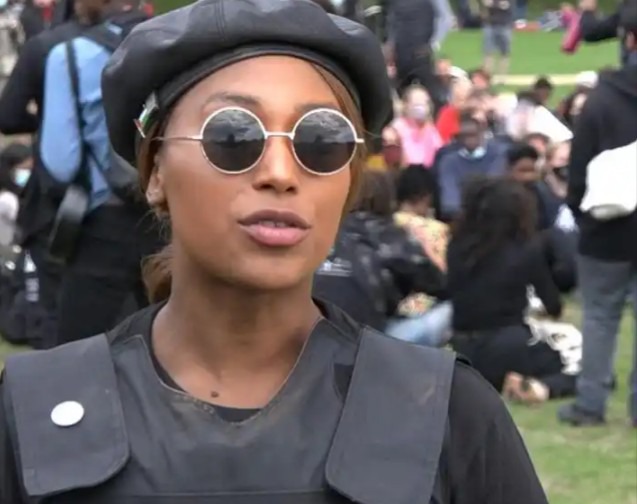 Sasha Johnson rose to prominence due to her strong involvement and activism in( BLM) black lives matter.

The mother of two is well known in the Black Lives Matter movement and was occasionally described as a "strong, powerful for voice for her people and the black community."

Ms Johnson works in activism and community support. The female activist also is a worker at Taking The Initiative party

( TTIP) which she has described as the first black-led political party in the UK.

"She has a strong passion for implementing change and justice and have been actively supporting the eradication of injustice in the society."

What have people said about the shooting?

A Police statement about yesterday's shooting said there was nothing to suggest it has been a targeted attack.

According to report gathered from independent Co.UK , Detective Chief inspector Jimi Tele said: "this was a shocking incident that have left a young woman with serious injuries. Our thoughts are with her family who are being provided with support at this difficult time."

Meanwhile investigations is still on going to bring the perpetrator to face the law.

BLM Vigil for recovery will take place today at kings college hospital in Camberwell at 3pm.