By MICHAELSPRESH (self meida writer) | 19 days

Like I have always said, "death is a respecter of no man". No matter how young, old, beautiful or rich you are, it is very certain that you will leave this world someday. So, what most people should always think about is the life after death. At least, when we think about that from time to time, I am certain that people would live a life in a more purposeful way.

It is no longer news that the world lost a very great man in the person of "Prince Philip, Duke of Edinburgh" on the 9th of, April 2021, at a very old age of 99 years. The now deceased Prince was born into the Greek and Danish royal families. Interestingly, he was born in Greece, however, when was just 18 months old, his family was exiled from the country.

When he was 18 years old as of 1939, he started his courtship with th thirteen-year-old Princess Elizabeth whom he had first met in 1934. Even though they were both in love, Prince Philip was asked to hold on his marriage proposals by the then Queen Victoria until princess Elizabeth was 21 years old. Just for the records, Prince Philip and Queen Elizabeth have been married for 73 years --- and the rest is history. 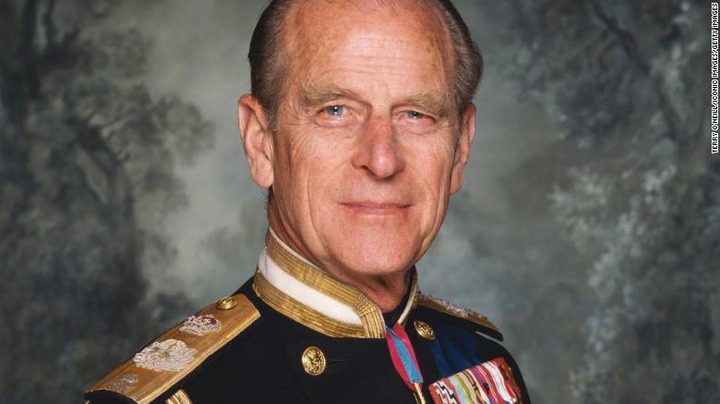 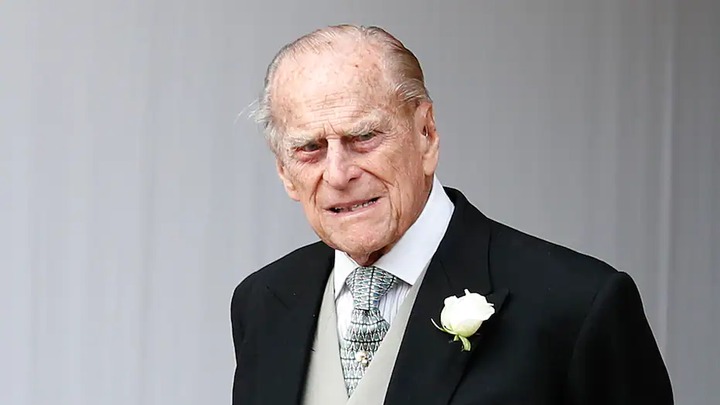 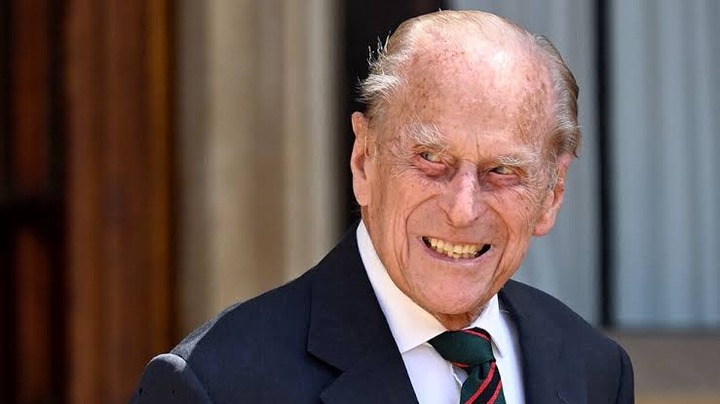 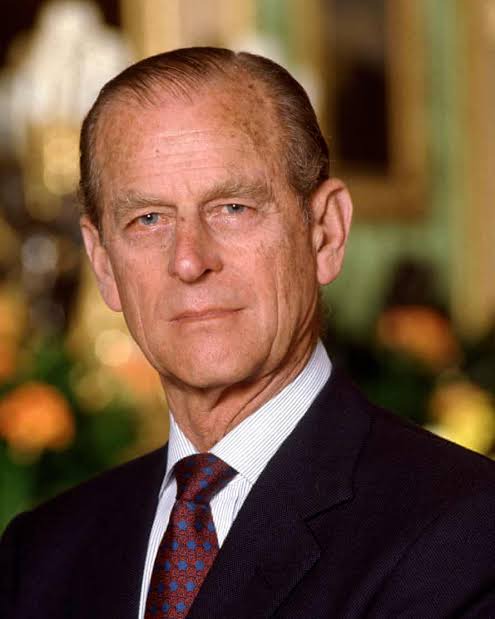 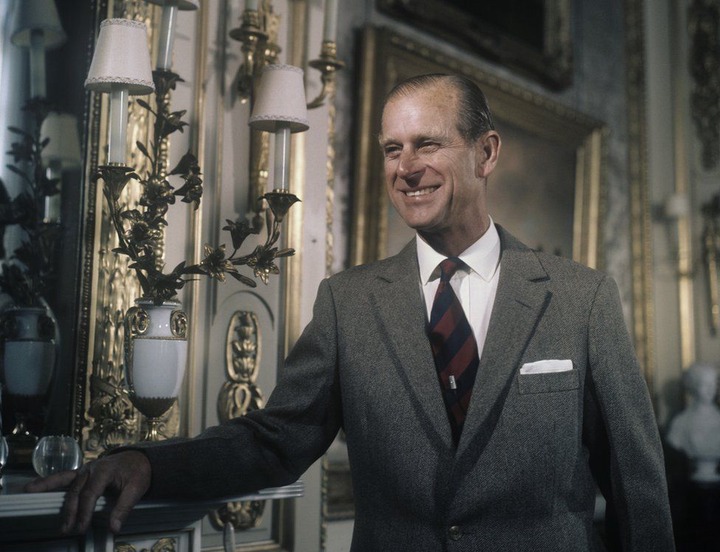 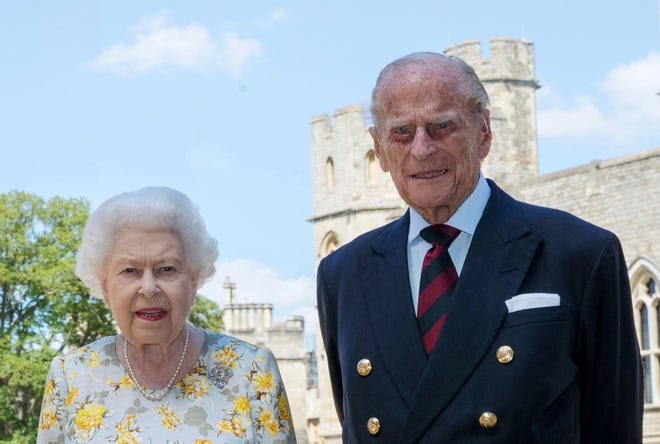 After a life well spent, Prince Philip died on the morning of the 9th of April, 2021 just two months to his 100th birthday celebration at Windsor Castle. The then Princess, now Queen Elizabeth, described the death of her husband as "having left a huge void in her life".

Today being the 17th of April, 2021 is the day that Prince Philip, Duke of Edinburgh was laid to rest at St. George's Chapel. The funeral service saw 30 people which included the members of the royal family present in it. Some of the dignitaries that were present during the funeral service include Bernhard, Hereditary Prince of Baden, Penny Brabourne, Mountbatten of Burma, Prince Donatus, Landgrave of Hesse.

Photos (Dignitaries That Were Present) Remember I said that 30 people were present for the funeral service, and that is because of the Covid-19 rule that they had to abide with. However, more than 700 military personnels provided ceremonial support outside.

Check out some of the pictures from the funeral ceremony below. 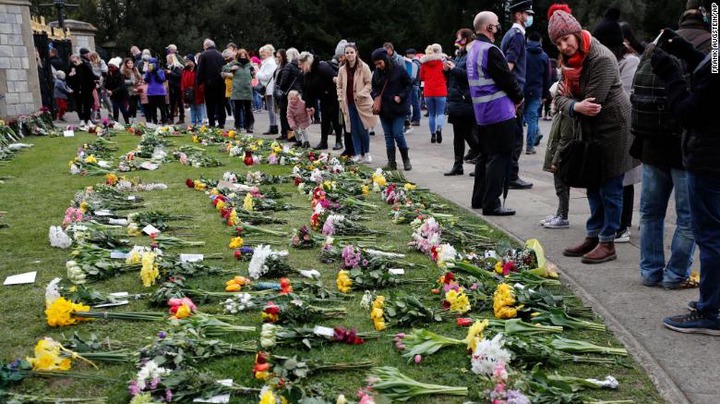 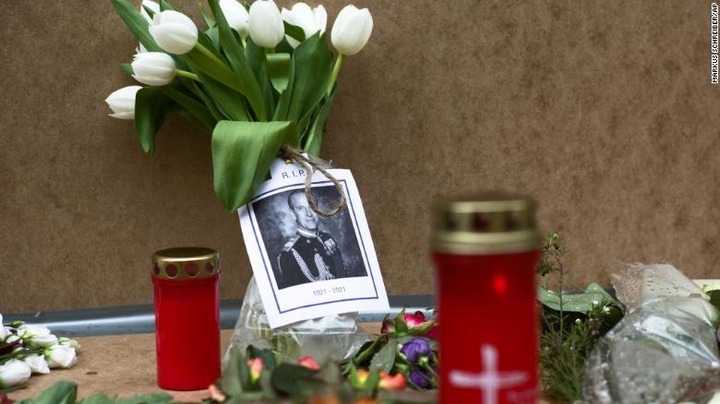 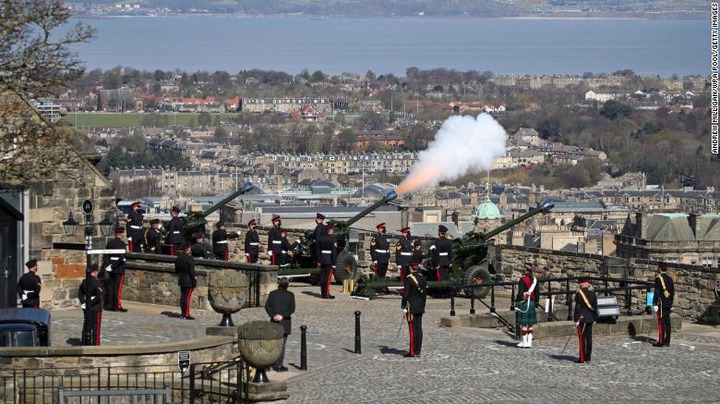 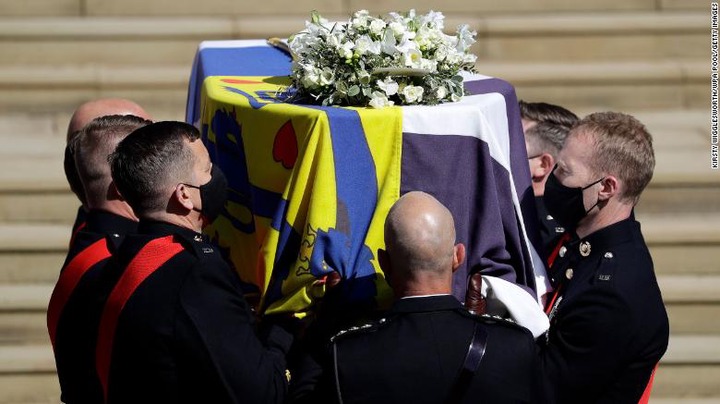 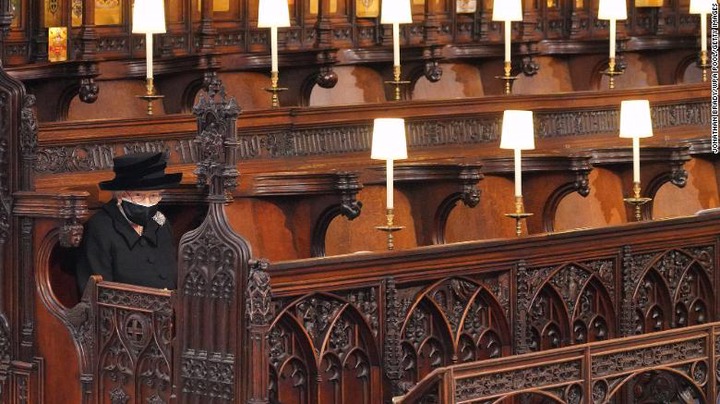 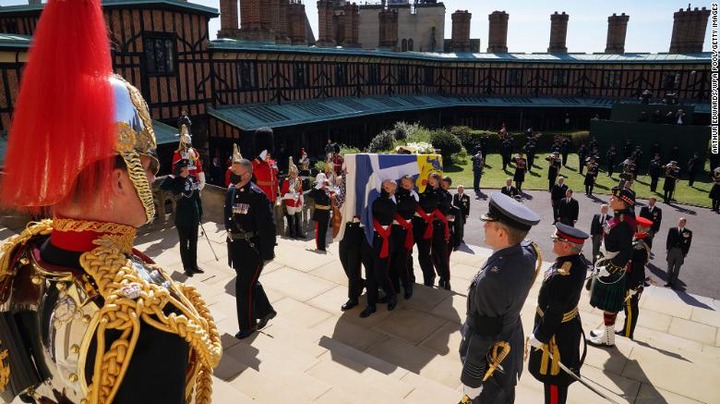 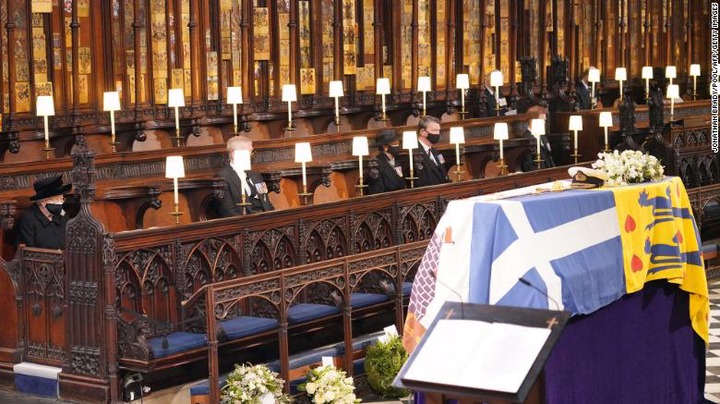 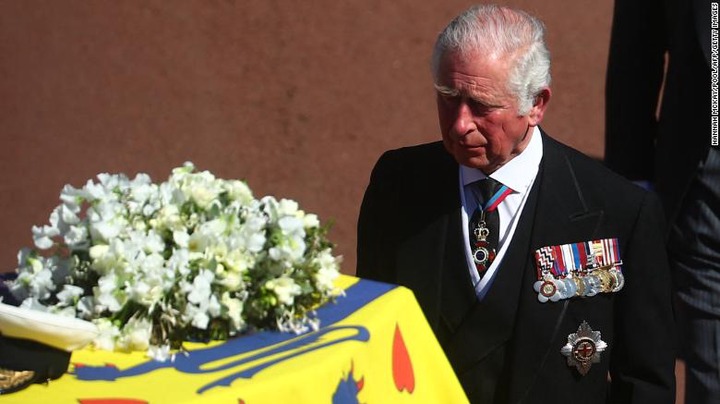 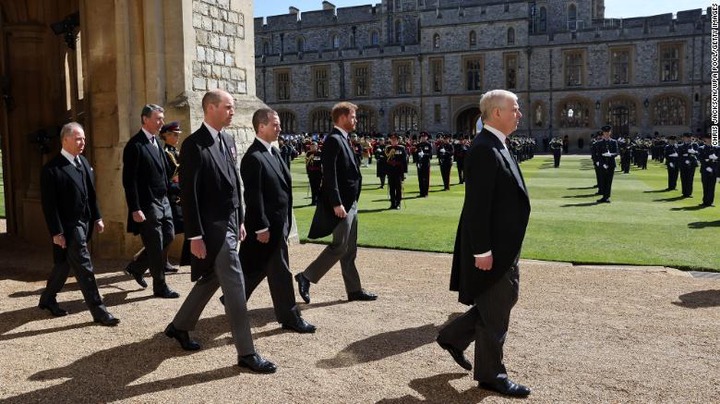 May His Gentle Soul Continue To Rest In Peace (Amen).

"People say he is disgusting, but he is my dream man" Slim woman says as she shows off fiance

Meet The Late Wife And Children Of Adams Oshiomhole (PHOTOS)

The Story Of Queen Oronsen, a mythical wife of King Rerengejen Of Ondo State

Why I Almost Bleached My Skin - Actress, Linda Osifo Reveals