By Richiehenshaw (self media writer) | 8 months ago

The Nasarawa State Police Command has paraded a bandit that was caught with some dangerous weapons in Akwanga Local Government Area of the state. The police said that the bandit was arrested with 53 AK-47 magazines and 260 rounds of live ammunition.

The 35-year-old young man gave his name as Likita Abubakar, and upon interrogation, he confessed that he was taking the weapons to Plateau state. He was arrested through the collaborative effort of the Joint Task Force of Nasarawa Police Command and officers of the Federal Road Safety Corps. 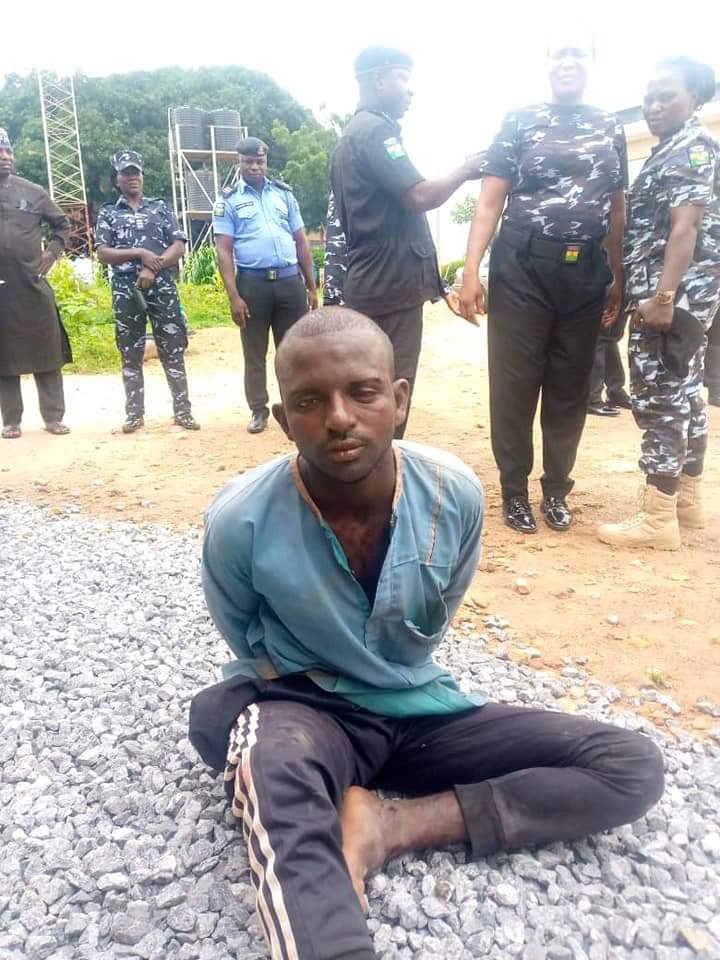 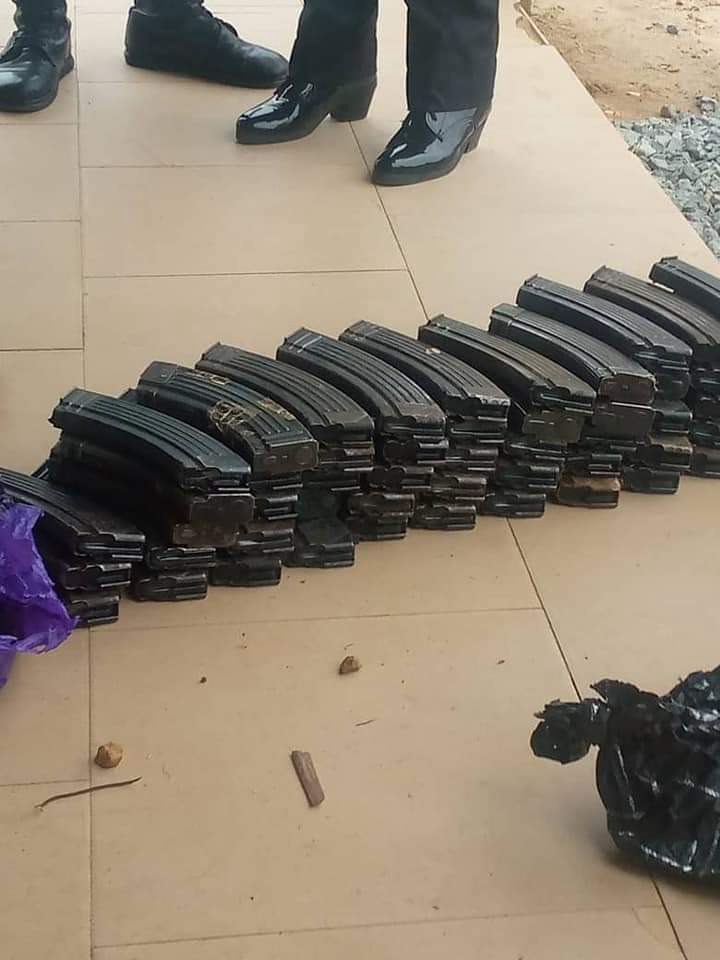 Likita also told the police that he was not alone, that about six of his gang members were also on their way to Plateau.

Plateau has been in the news recently because of insecurity challenges experienced in some parts of the state. On Friday, a student of the University of Jos was killed in Jos North Local Government Area, and on Thursday three women were murdered at Bassa LGA. There have been increasing tensions in parts of the state because of the crisis in those areas.

The arrest of Abubakar is capable of generating more concerns about the crisis recorded in Plateau in the past days. So now that the police have arrested the young man, there are two vital questions they need to ask him.

1. Where did he get the weapons from? 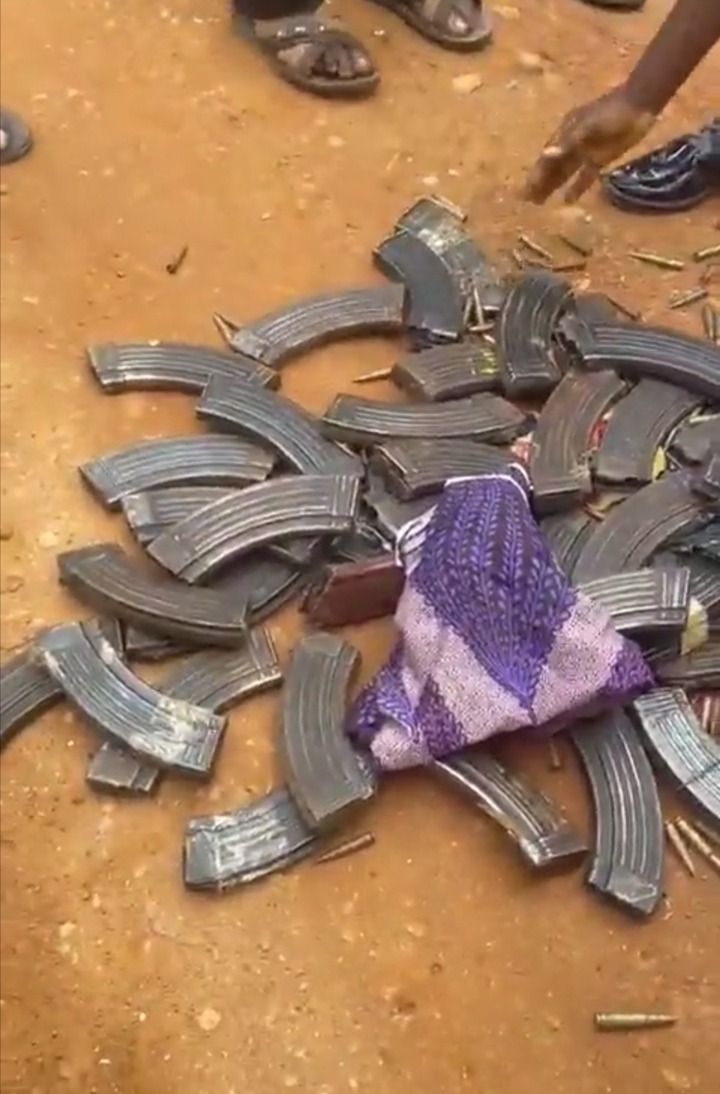 (Photo credit: screenshot taken from the video that was shared by Daily Trust).

One of the things I always find disturbing is where these bandits and other criminal elements get their weapons from. I think the security operatives should focus more attention on finding out where they get these weapons from, and block such access. If the source of these weapons are cut off, it could limit the rate of criminality in society.

So the Nasarawa Police Command should ask the young man where he got the AK-47 magazines and live ammunition that he was taking to Plateau state. 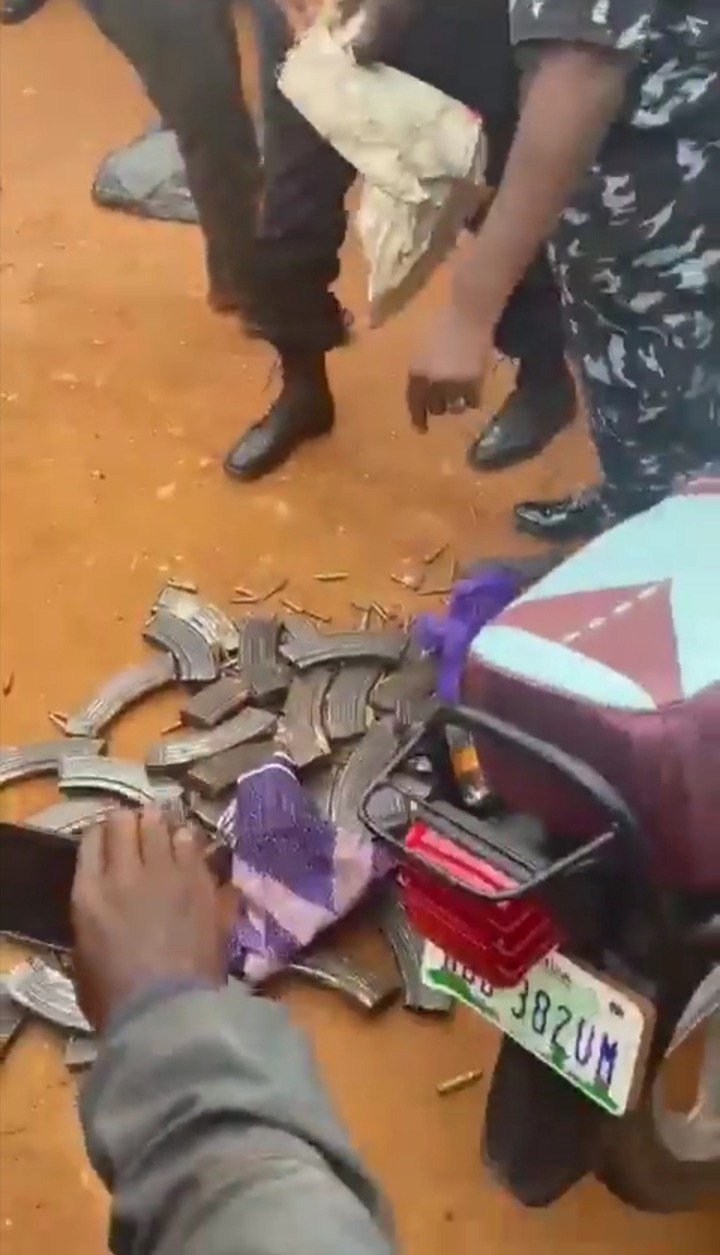 2. Who are the people he was taking these weapons to?

I am sure that Abubakar is not working alone, there are people who were waiting for him in Plateau to bring the weapons. The police should ask him who those people are and where they are, after that they can then send words to Plateau State Police Command to get them arrested. 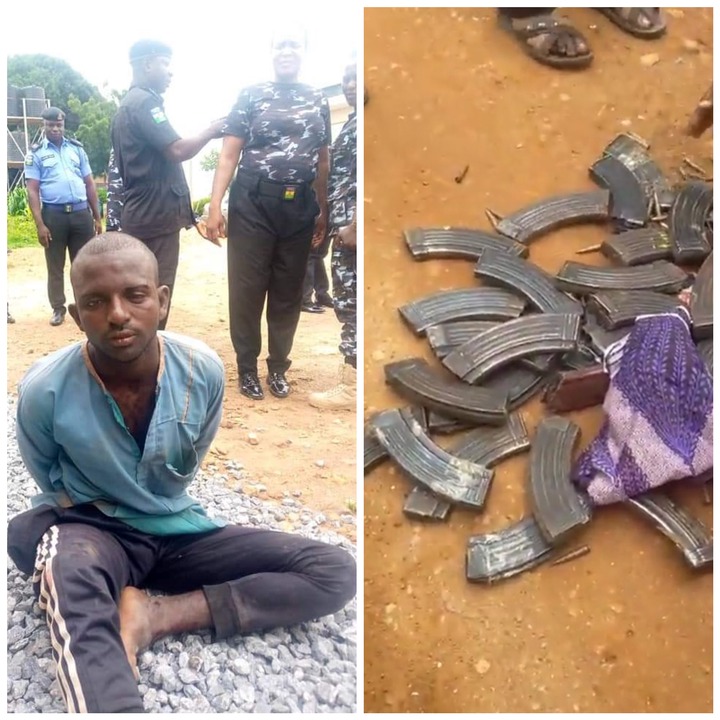 The Nasarawa Police officers and operatives of the Federal Road Safety Corps need to be commended for arresting the young man, and we hope that more criminal elements that are disturbing the peace of society will also be caught.