The activities of bandits in northern Nigeria have affected academic activities in the region. 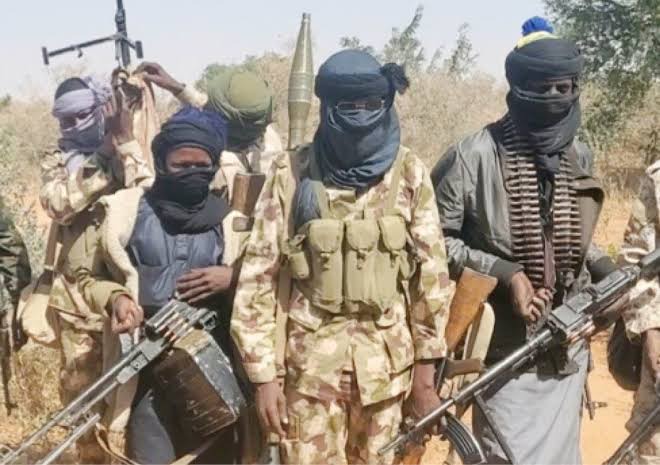 The federal government and governments of various affected northern states have taken several measures to end the activities of the bandits in the northern region. 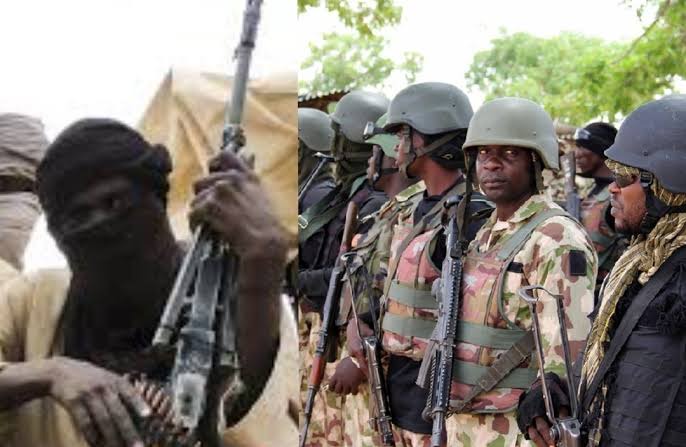 Many states in the north have also taken extra measures to tackle the menace of school abduction in the region.

A report by PUNCH newspaper revealed that as schools resume in the region, many northern states are partnering hunters and vigilantes to provide security in schools to withstand the incessant attacks of the bandits. 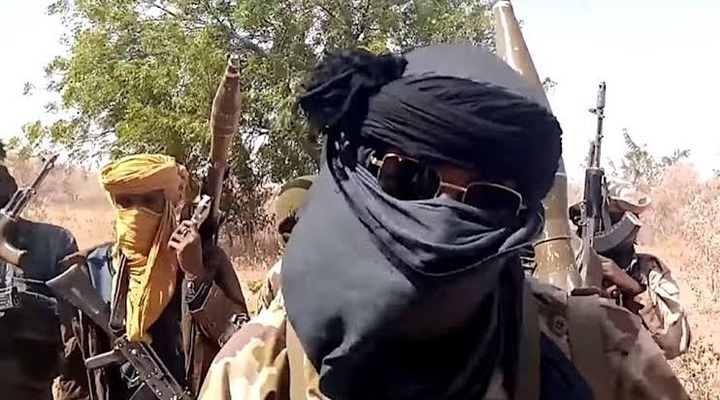 This new approach taken by the northern states to tackle the incessant attacks on schools by bandits will go a long to end the kidnapping of school children in the north that has become a lucrative business for the bandits. 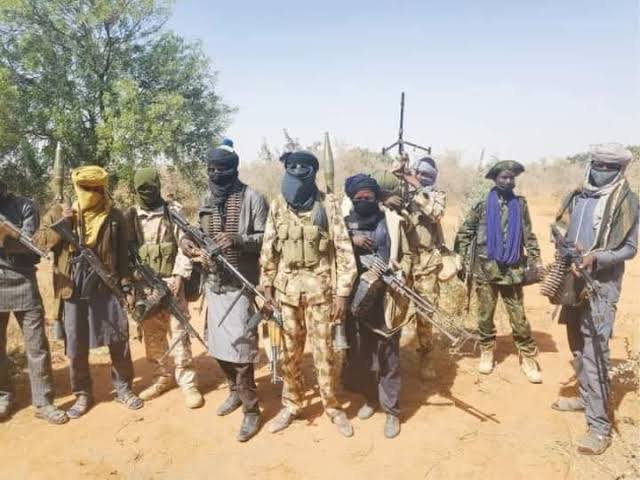 It has also shown that the northern states are ready to fight bandits to end school abduction in the region. This new measure will also consolidate the ongoing offensive campaign against the bandits in the region.