Headlines: Another Top Politician Dies, I won’t pay ransom even if my son is kidnapped – El-Rufai

By Solosport (self meida writer) | 28 days 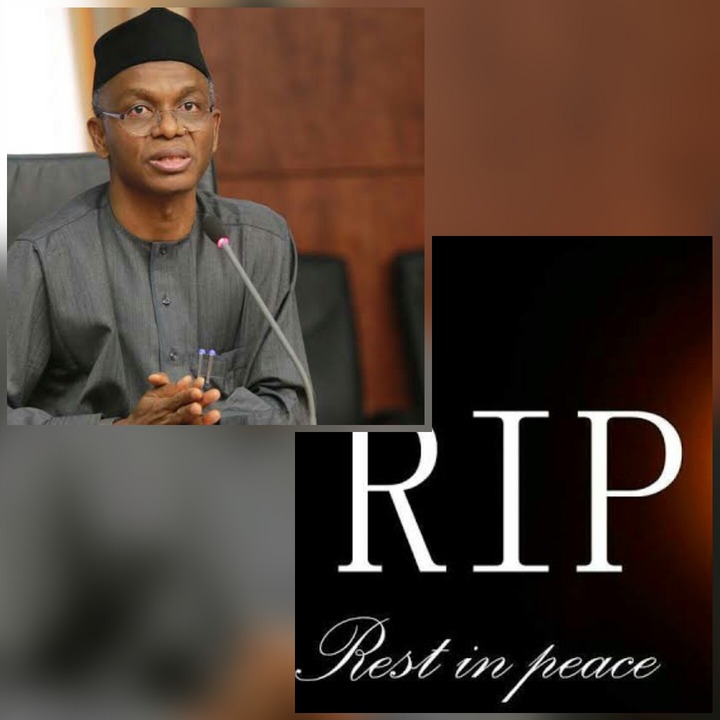 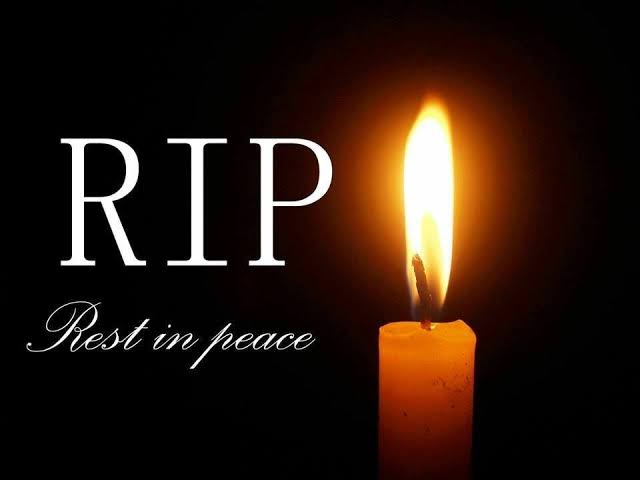 A former Minister of Commerce and Industry, Mahmud Tukur, is dead. 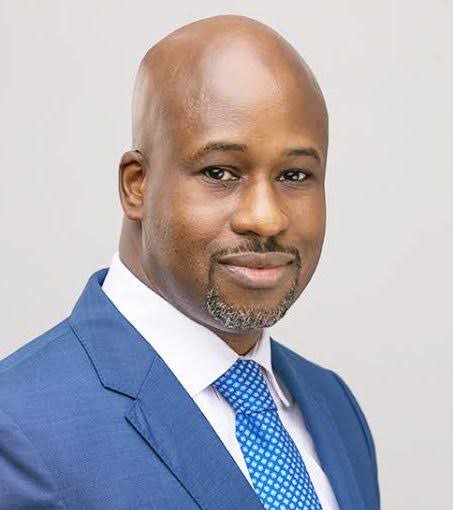 Mr Tukur served as minister during the military government of Muhammadu Buhari.

He died on Friday in Abuja, one of his relations told Premium Times.

Apart from being a former Minister of Commerce and Industry during the military regime of General Buhari, Tukur was the first Vice Chancellor of Bayero University, Kano and also a former director of Cadbury Nigeria. 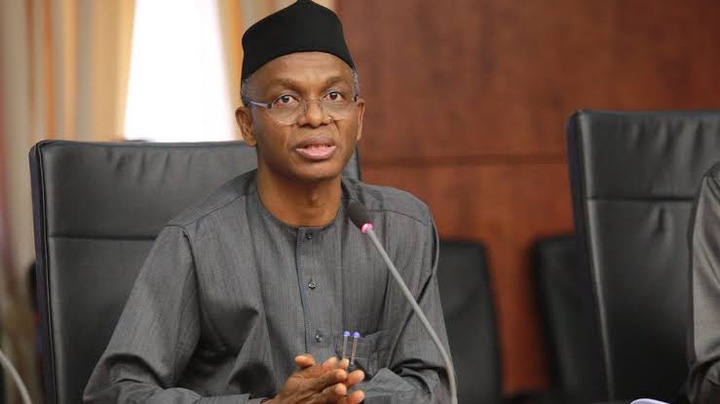 Kaduna State Governor Nasir El-Rufai has said he will never pay ransom to bandits even if they kidnap his son.

The governor said this in a radio chat on Friday in Kaduna to underscore his government’s policy of not negotiating with bandits.

Mr El-Rufai has consistently said government should only apply force in dealing with bandits and other violent criminals, reiterating the stand on Thursday by stressing that bandits do not deserve to live.

Mr El-Rufai has been under pressure from the parents of the students, other concerned persons and groups to negotiate with the bandits for the release of the students. 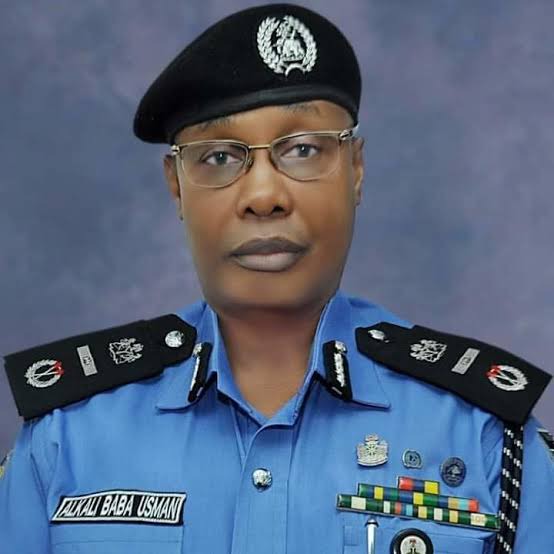 The Acting Inspector- General of Police Usman Baba has said there are critical security situations in the South-East and South-South geopolitical zones of the country.

Baba disclosed this on Friday at the opening of a meeting with police strategic commanders in the zones held in Abuja, NAN reported.

The newly-appointed police boss said the meeting was aimed at discussing security issues affecting the two regions of the country to resolve them.

According to Baba, after the meeting, the commanders will go back to their zones to implement the outcome of the meeting. 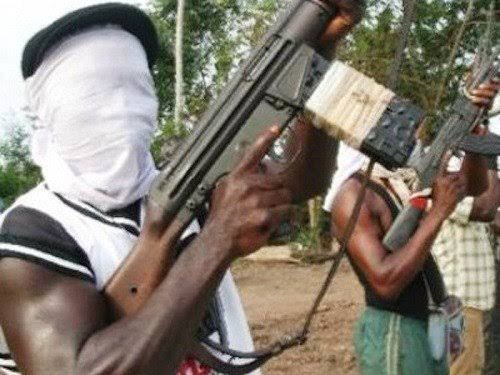 Some gunmen suspected to be terrorists have stormed Gurmana community in the Shiroro Local Government Area of Niger State, SaharaReporters has learnt.

The suspected terrorists were said to have invaded the community in broad daylight on Friday, killing people and burning houses and properties.

As at the time of filing this report, one person had been killed and six persons had been abducted, SaharaReporters also learnt.

A source in the community also told SaharaReporters that "yams worth millions of naira were set ablaze".