By PrinceAlee (self media writer) | 6 months ago 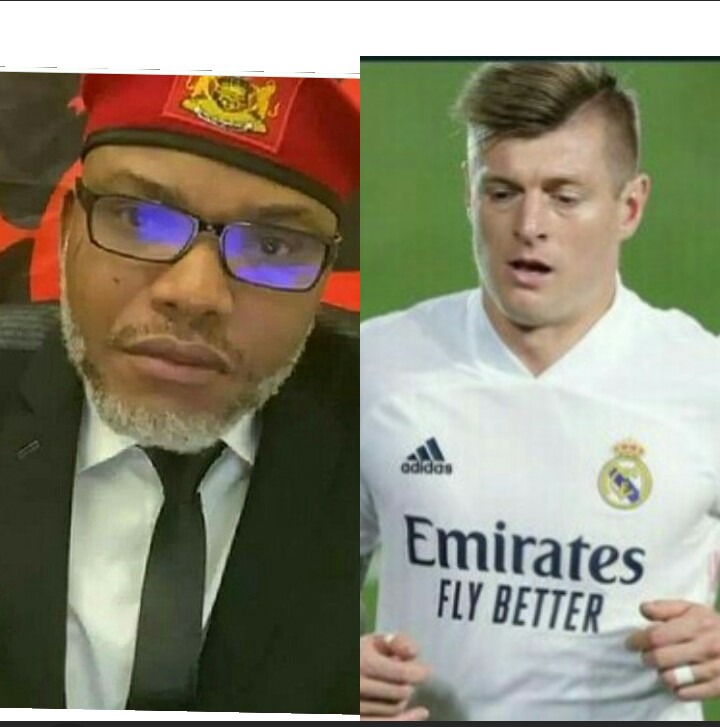 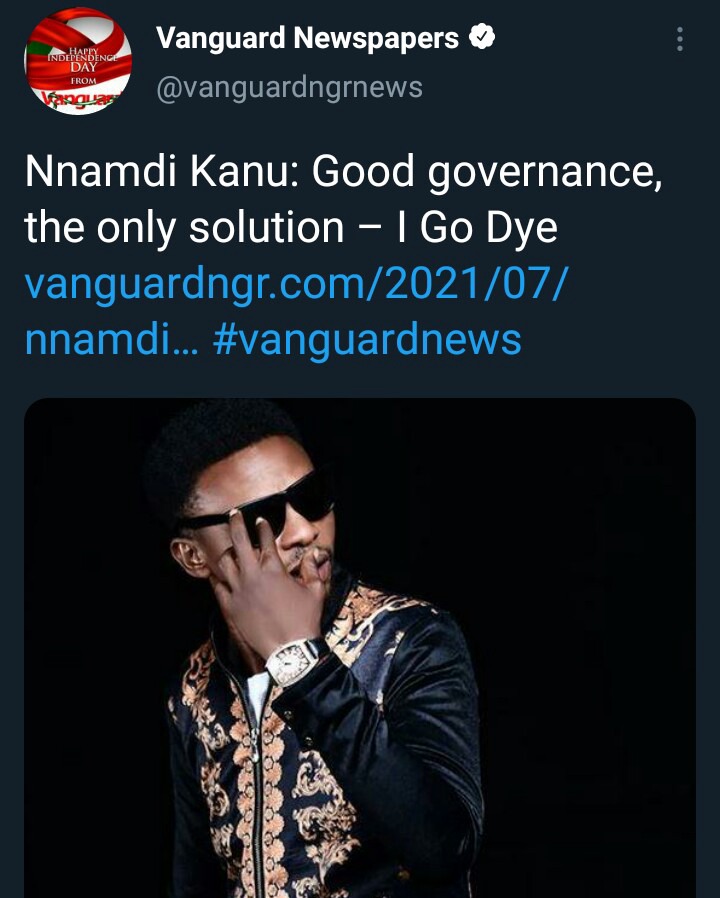 Top comedian and social commentator, Francis Agoda famously known as I Go Dye has spoken out on the arrest of Indigenous People of Biafra (IPOB) leader, Mazi Namdi Kanu and his possible prosecution, saying arresting the separatist leader is not the answer as there are many young men already nurturing the idea of replacing him.

He said in a chat with Vanguard, “We can’t stop breeding new monsters. There are already many young men nurturing the mindset of replacing Nnamdi Kanu , good governance is the only solution.”

He continues “If the youths are gainfully employed,with three square meals, good healthcare for our aged parents, good roads and sustainable living, Nigerians can go to Sambisa Forest and bring anyone there, dead or alive, who wants to stop this privilege.

The Federal Government should free #Nnamdikanu and understand that Kanu is just one individual amongst millions of others, who are aggrieved with this country. We can only win back their trust, if we extend a hand of friendship and forgiveness to all concerned.

The poor man in Katsina State is faced with the same problem as the poor man in the South East or any other part of the country. We all should add our voices so that the State governors, Legislators and LGA chairmen could be made to give account of their stewardship. 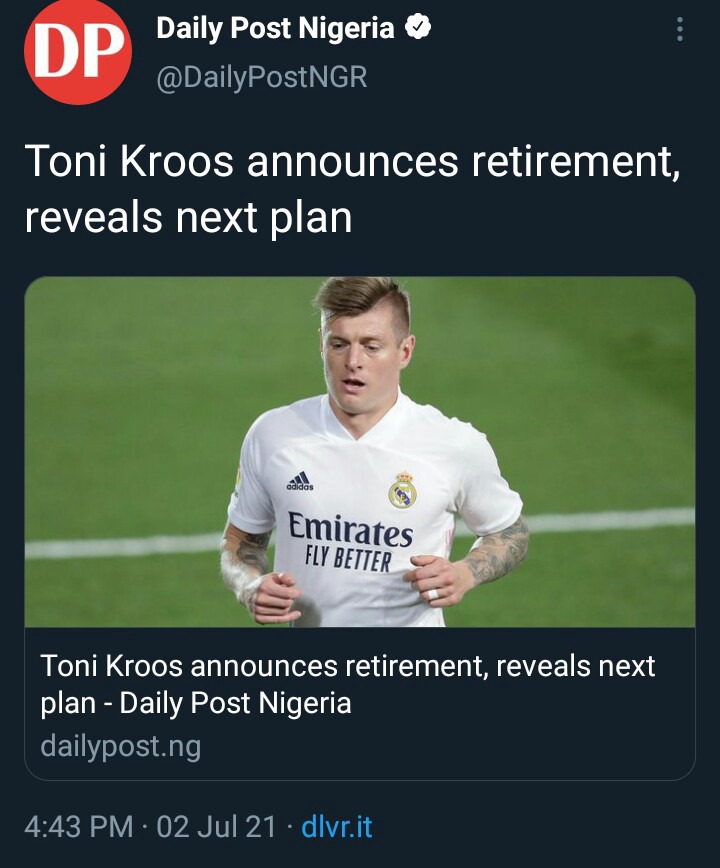 Kroos said he planned in the next few years to place his full concentration on Real Madrid.

His retirement comes a few days after Germany was knocked out of the ongoing Euro 2020 by England.

“I have played 106 times for Germany. There will not be another time,” Kroos tweeted. 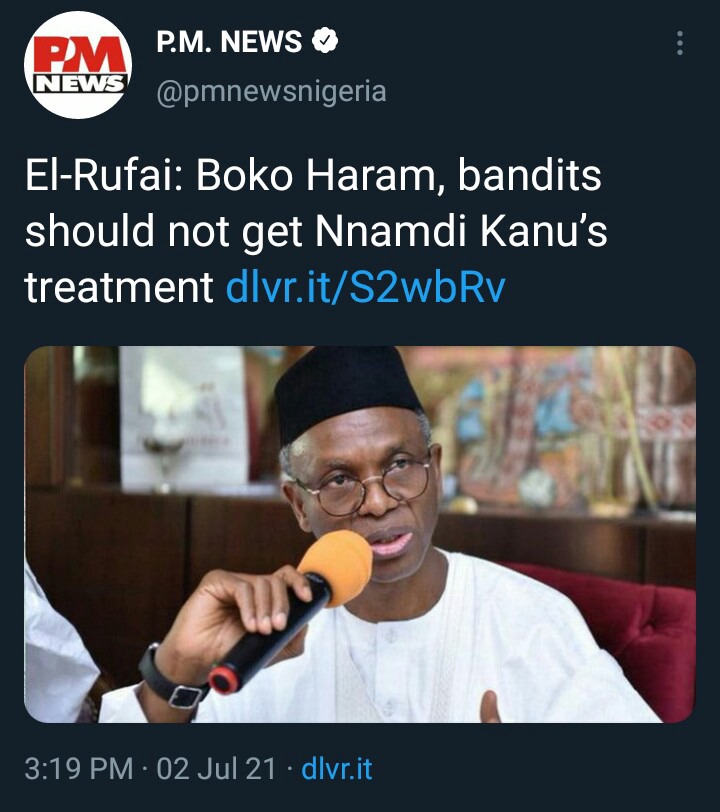 Kaduna State Governor, Nasir El-Rufai has said that Boko Haram terrorists, Bandits should not be treated with the same swiftness applied to leader of the Indigenous People of Biafra (IPOB), Nnamdi Kanu.

He said this while explaining that the way bandits and Boko Haram terrorists operate is different from the way Nnamdi Kanu’s led IPOB operates.

El-Rufai gave this explanation while speaking with BBC Pidgin on Friday, noting that bandits are not calling for the breakup of Nigeria.

He also said bandits don’t have a centralized leadership like the IPOB which is under the command of Nnamdi Kanu.

Asked if Boko Haram and bandits should be treated with the same swiftness that led to Kanu’s arrest, El-Rufai said, “No! No! No! No! People are comparing apples to oranges.

“Nnamdi Kanu is the leader of IPOB, a proscribed organisation. He is identifiable, in constant communication and everyone knows where he is. 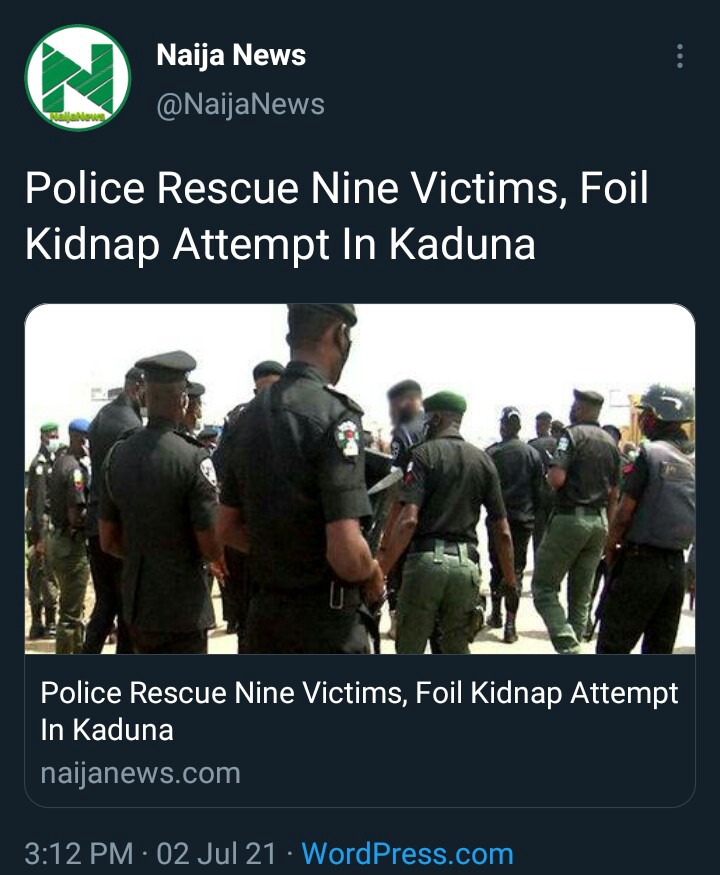 The spokesman for the command, SP Gambo Isah, made the disclosure in a statement made available to journalists in Katsina on Friday.

The Command also said that several bandits, who sustained injuries during a fierce encounter with its operatives during the rescue operation, escaped into the forest with injuries.

The Command implored residents of the state, particularly those in the Frontline councils to cooperate with security agencies by giving them credible information on bandits and their collaborators, especially those supplying them with arms and ammunition, informants and other essential commodities. 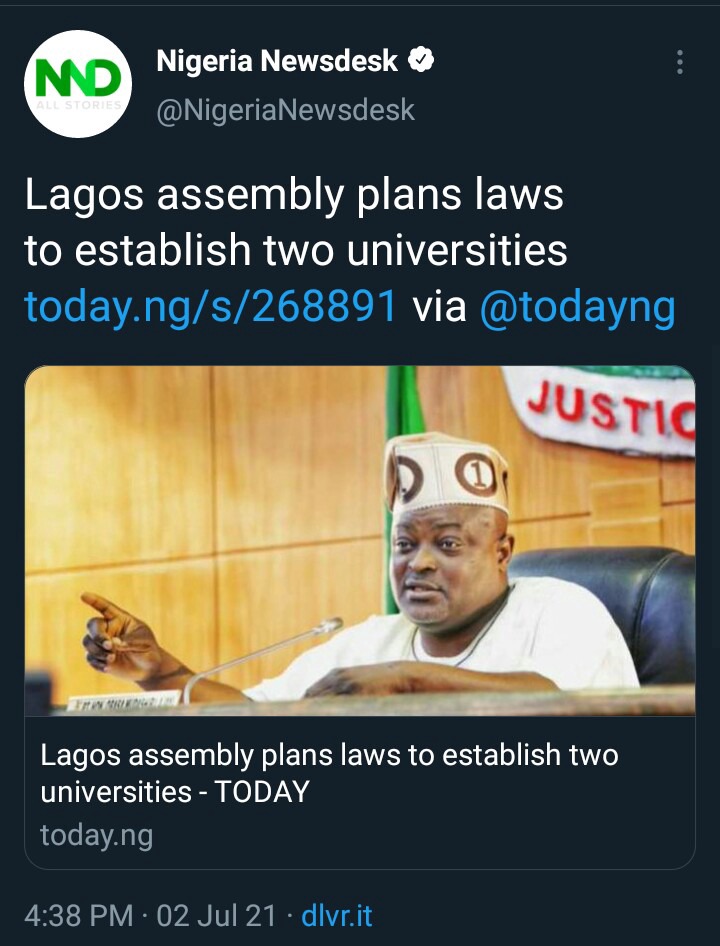 The Lagos House of Assembly on Thursday debated two bills proposing the establishment of two tertiary institutions – a University of Education and a University of Science and Technology – in the state.

The bills, which scaled second reading on the floor of the House presided over by the Speaker, Rt. Hon. Mudashiru Obasa, were committed to the House Committee on Education (Tertiary) to report back in two weeks.

Hon. Bisi Yusuff (Alimosho 1) argued that the bill for a law to provide for the establishment of the university of Education, Lagos (UNEDLAG) was important as he suggested that it should also have provision for pre-degree programmes.