By Immawoli (self media writer) | 9 months ago 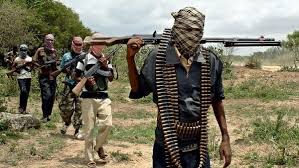 Abdulaziz Yari, the former governor of Zamfara State, has had a relative kidnapped by bandits.

Auwal Hussain, Yari's brother-in-law, was kidnapped during the infiltration of his home in Talata Marafa.

Hussain and a neighbor were kidnapped on Monday night by motorcycle-riding criminals, but the story didn't reach the public until Thursday evening.

According to a local, the thieves entered the area at 11:30 p.m., shooting periodically to scare residents away. 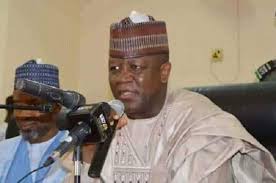 Hussain, he said, is Yari's first wife's brother and used to live at the former governor's private mansion before he married.

"It's frightening to think that bandits may enter this neighborhood, which is regarded the safest in Talata Mafara, the state's second-largest municipality." "They went for over an hour without being challenged by security staff," he claimed.