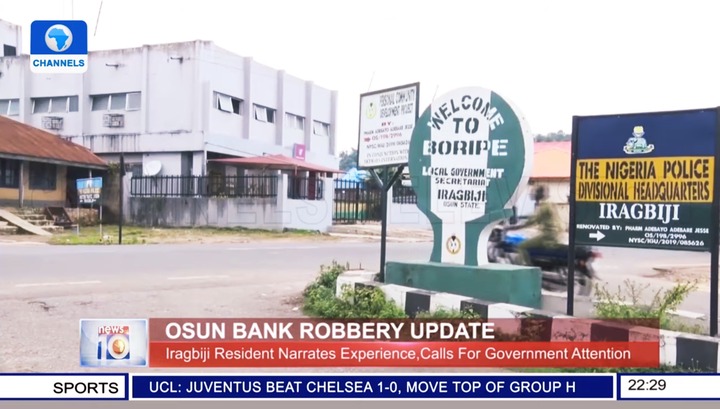 Recently, Osun State has been experiencing security challenges ranging from thuggery to kidnapping and armed robbery. Channels TV reports that between March and September 2021, there have been 4 cases of armed robbery in the state. The robbery incidents have led to the death of many and loss of money.

You may have heard that armed men recently attacked Iragbiji town in Osun state. The armed robbers shot as they attacked security officers and properties in the affected area. Details concerning the incident have since emerged following a visit to the town by Channels TV. 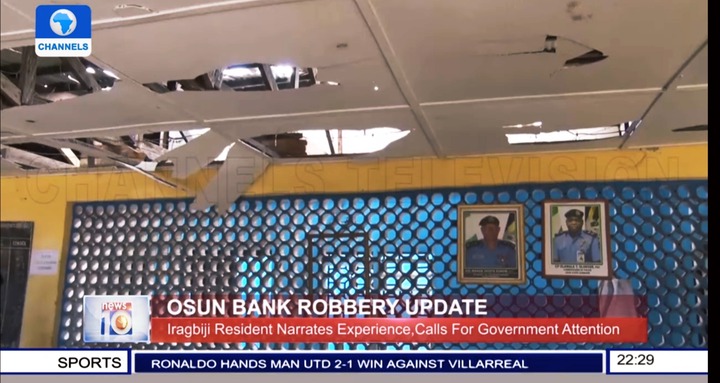 According to a report by Channels TV, armed robbers attacked a security facility and a commercial bank in the town. The affected bank and the security facility are close to the king's palace. Photos of the affected facilities and vehicles have since emerged. The tyres of an Armoured Personnel Carrier(APC) were reportedly deflated by the attackers. 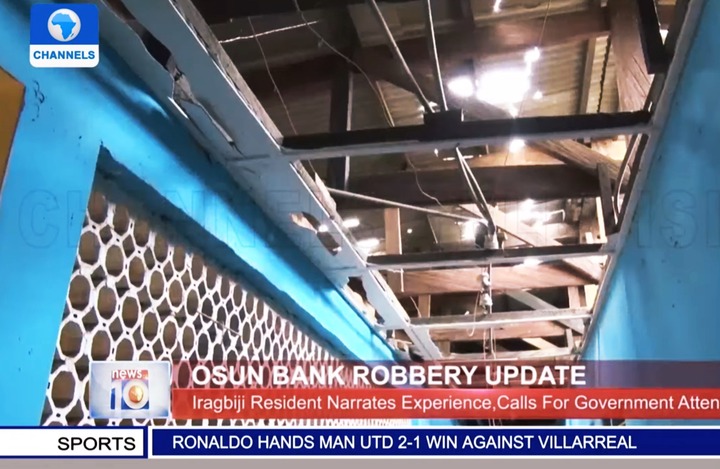 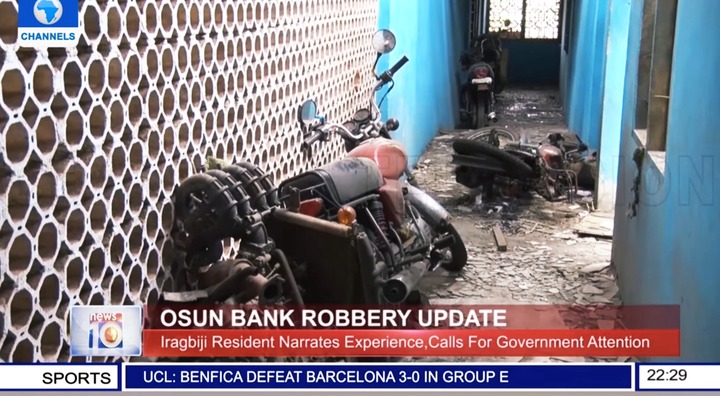 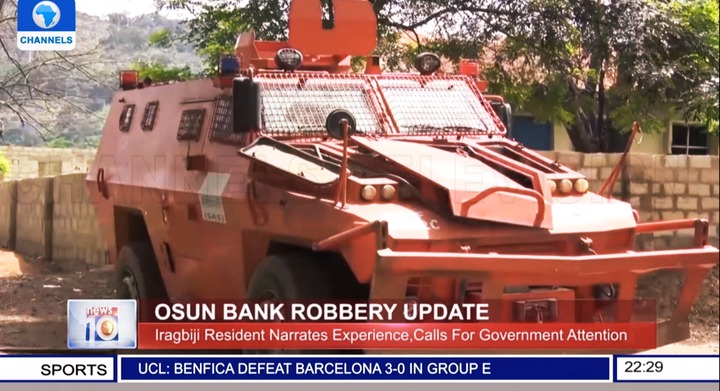 Speaking during an interview on Channels TV, a resident of Iragbiji, Tosin Olawale, said, "Unfortunately, the armed robbers moved freely around the town during the attack. They operated unchallenged by security operatives. The armed robbers told us that anyone prepared to die should come out. They were ready to kill anyone who dares to challenge them." 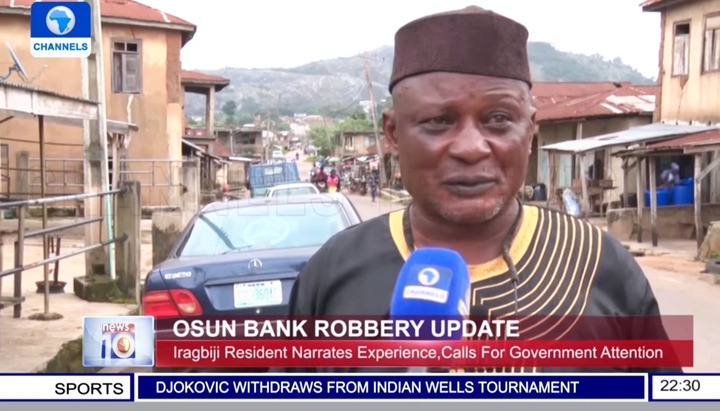 Speaking concerning the incident, the Public Relations Officer of the Osun State Police Command, Yemisi Opalola, said, "The incident took place despite our efforts to curtail such incidents. I assure the public that such an incident will not reoccur." 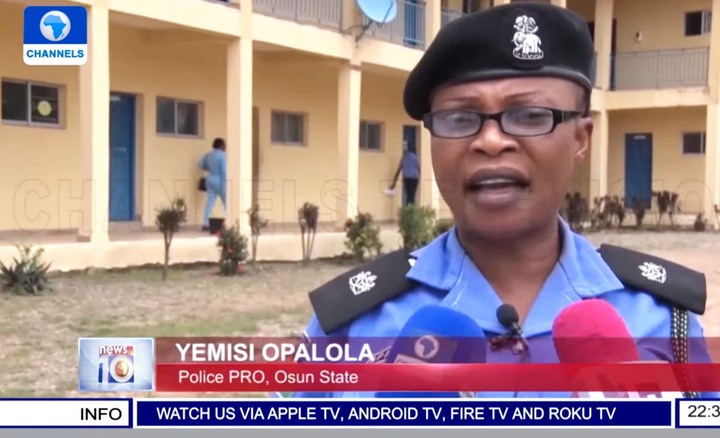 Opinion: What Uzodimma should do after the killing of Imo Traditional Rulers by Unknown Gunmen