By DasolaHalimat (self meida writer) | 1 months

Since 2011, when Boko Haram (and its subsequent off-shoots) entered its current violent phase, kidnapping women and girls has been a defining characteristic. 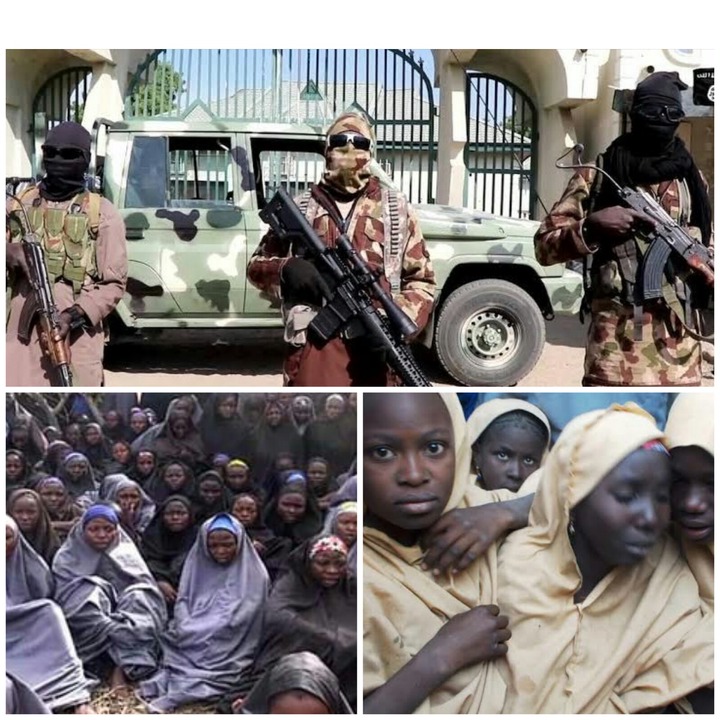 The abductions illustrate that Boko Haram remains a menace to swaths of north-east Nigeria. They throw into doubt the government’s claim to have technically defeated the movement; instead, insurgents may be newly emboldened to keep fighting. The kidnappings cast a pall over education, particularly of school girls, and thus the prospects for socio-economic development in the region. 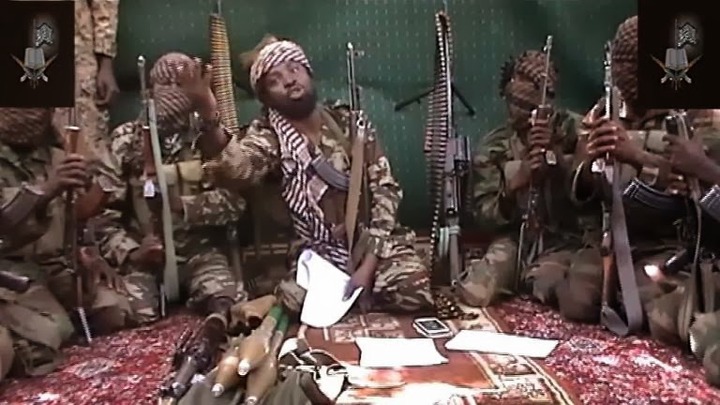 There are a number of reasons why religious terrorist organizations like Boko Haram choose to kidnap, recruit, and operationalize women and young females. 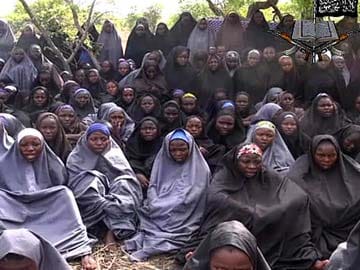 Some of the reasons are; Boko Haram seeks women as wives for its fighters—who are often too poor to pay a bride price—as domestic or sexual slaves, and as suicide bombers. They often use these women and girls for sexual gratification through sex slavery or as wives and, thus, create a new generation of terrorists. On why they are being used as suicide bombers, experts on terror groups posit that suicide bombing is preferred as a more effective weapon against their supposedly more powerful enemies. The situation presents a more complex challenge when suicide bombings are carried out by juvenile girls.

Another reason is that kidnapping girls, especially schoolgirls is undoubtedly a huge economic benefit to these militants. Boko Haram and its affiliates now see the act of kidnapping schoolgirls as an effective way to raise money for their broad operations across northern Nigeria, due to gains in widespread media coverage and the way it puts federal and state governments under pressure to secure the release of the victims at any cost.

Do not use the Word “Meat Pie”: Check Out the Correct Word to Use.