By Limelightechoes (self media writer) | 5 months ago 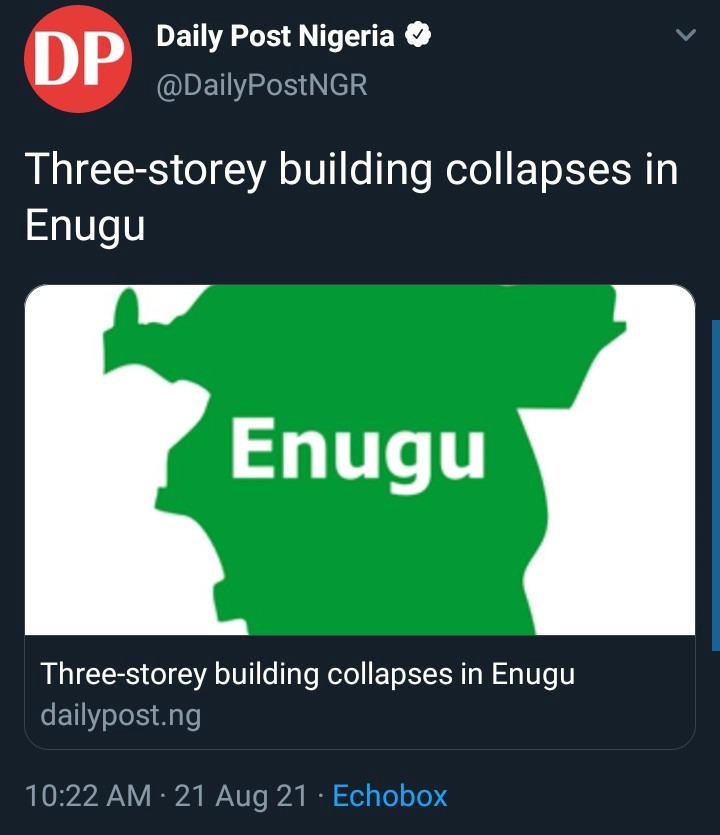 According to Daily Post, three storey buildings have been reported to have collapsed in Enugu, on Saturday.

It was gathered that the buildings in Ugbene 2, Abakpa-Nike collapsed in Enugu East Local Government Area. Although, no life has been reportedly lost.

The Police Public Relation Officer of the State, Daniel Ndukwe, confirmed the incident in an interview with newsmen.

Taliban Co-founder In Talks To Set Up Government 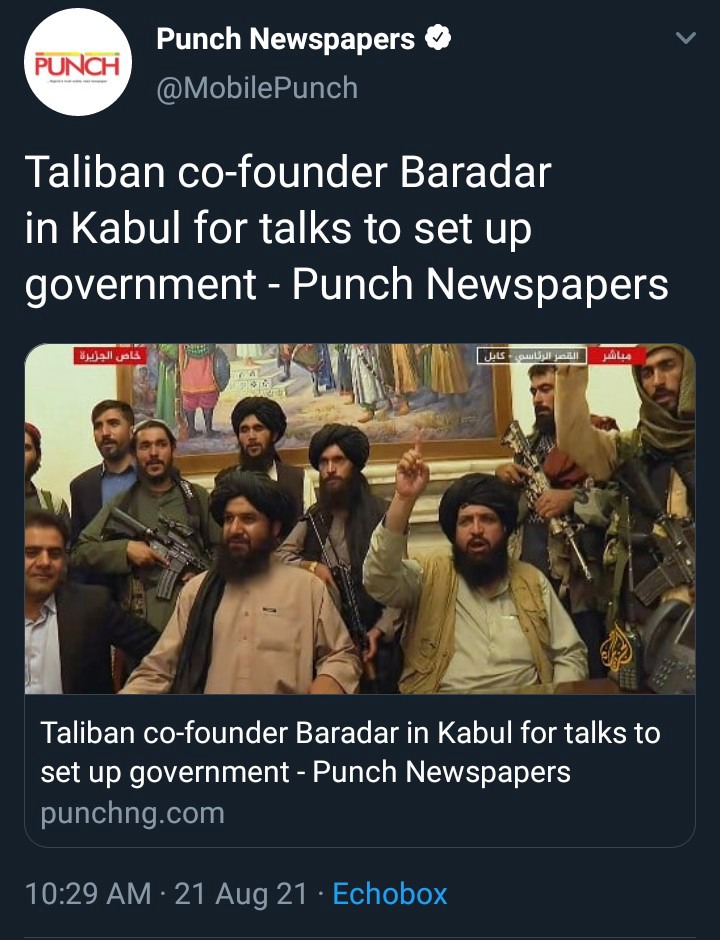 The Taliban Co-founder, Baradar has been reported to have arrived Kabul for talks to set up an inclusive government, as reported by Punch.

Recall that the Taliban has announced that it's rule will be different this time around. As they hope to set up an inclusive government for Afghanistan. 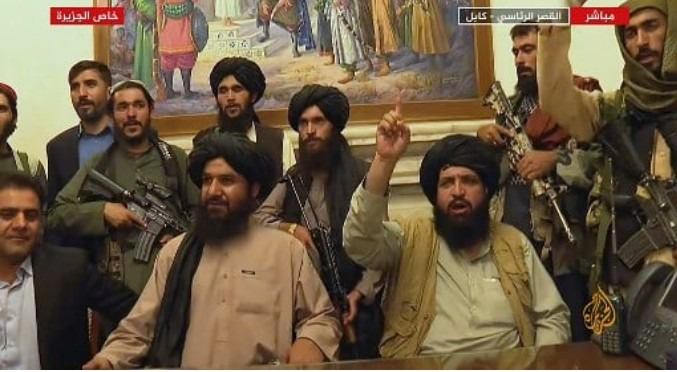 Baradar was appointed head of the Taliban's political office in Doha, where he oversaw the signing of the agreement with the US government, which led to the withdrawal of the US forces from Afghanistan. 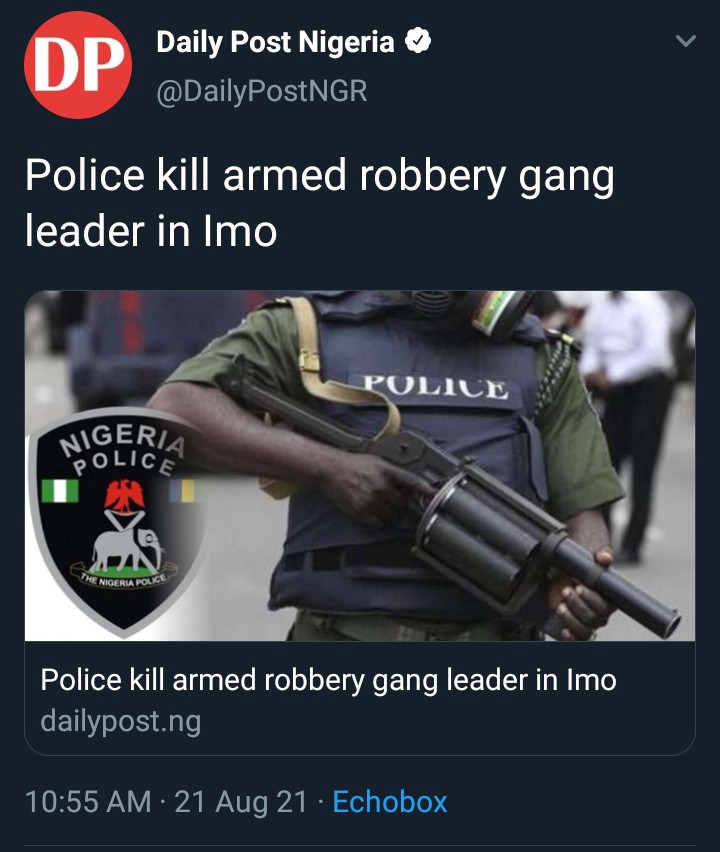 Confirming the incident, the Imo State Police Command stated that it shot dead the kingpin of a notorious armed robbery gang in Nsu forest.

The notorious kingpin popularly known as Bugatti, was reportedly killed in a gun duel between his gang and the Imo State police.