By Ebukajp (self meida writer) | 25 days

A former lecturer at the Kaduna State University, Prof Samuel Achi has explained how his son Sunday was killed at the Abubakar Tafawa Belewa University, Bauchi.

According to the Professor, he made it known that his son was strangled inside the mosque when the Minister of Communication and Digital Economy, Isa Pantami was the Chief Imam of the university's mosque. 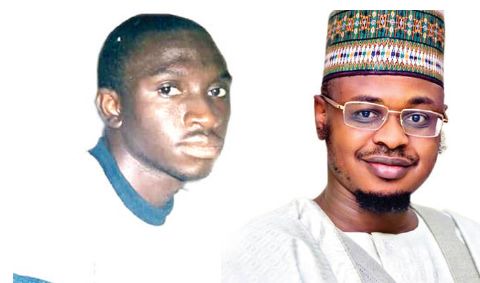 Professor Samuel Achi, a former lecturer of Industrial Chemistry at the University made it known that his son Sunday was strangled to death at the Abubakar Tafawa Belewa University mosque in Bauchi, Bauchi State. 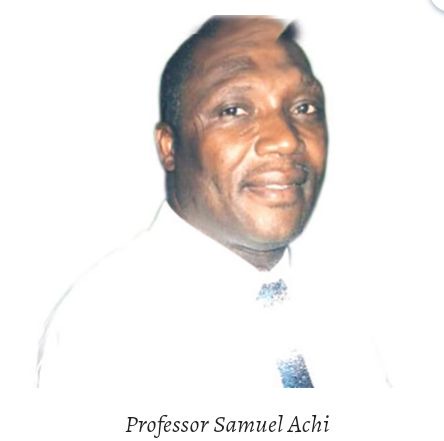 The man stated it clearly, the he was aware that Isa Pantami was the Chief Imam of the university's mosque when his son was killed on December 9, 2004.

Sunday Achi was reportedly killed by Muslim students over allegation that he circulated a tract that contained blasphemous content. 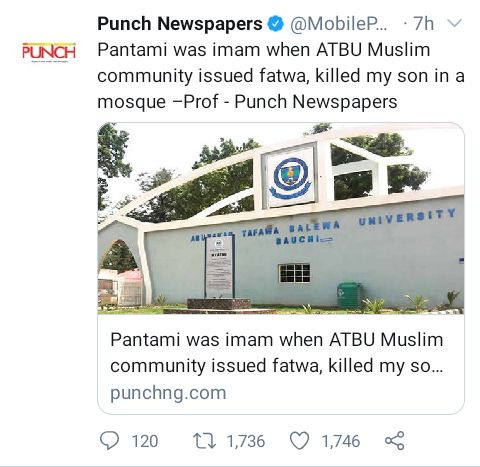 This is really not a good one for the Isa Pantami. Lately, there have been series of allegations against Isa Pantami. Left for me, the best thing Isa Pantami should do now is just for him to resign and have his peace, but it's left for him to decide on what he wants to do.

Ladies, Get Your Husbands Attention With These Ankara Outfits

Lady Reported Missing Finally Reunites With Her Family, Says She Went To Her Boyfriend To Cool Off