14 Year Old Bandit Arrested By The Police In Katsina, Reveals The Number Of Persons He Has Killed

By Ok-precious (self media writer) | 1 month ago

The Katsina State Police Public Relations Officer, SP Gambo Isah, while speaking with Newsmen on Friday, said the boy was arrested by the Jibiya Vigilante when he returned from the forest and was handed over to the Police. 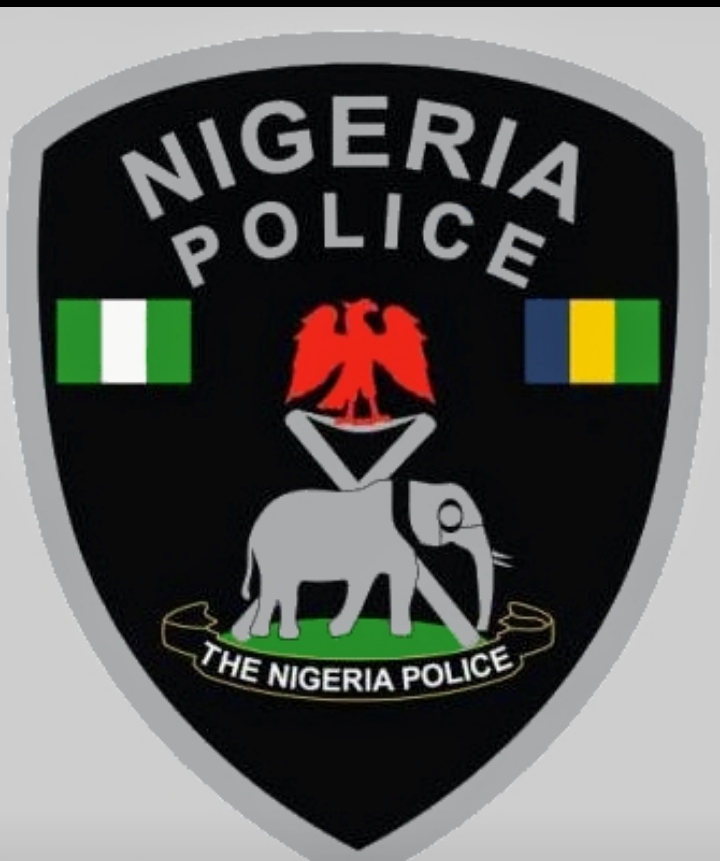 The teenage boy while speaking with Newsmen revealed that he was taught how to use the gun by his leader whom he can only identify as Malik during the attack that was carried out in Mallamawa village. He added that he shot and killed two persons during the attack and has been involved in cattle rustling.

He confirmed that he had received #50,000 as his share after one of the attacks but handed over the money to his leader, Malik.

The Police spokesman said the underage boy was among those who carried out attacks in Dankulumbo, Kukar Babangida village and others in Jibiya Local Government Area of the State, where many cows were stolen.

Gambo concluded that Operatives have intensified effort to arrest the said Malik.