I Don’t Have Food For The Students I Kidnapped, They will Starve to Death- Abductor of Kagara Boys

By Adegori22 | self meida writer
Published 1 months ago - 109 views

Few days ago, some gunmen stormed Government Science Secondary School in Kagara, Niger State. During the course of the abduction, a student was reportedly shot dead by the heavily armed men who operated for hours.

According to a report by Punch today however, 27 students and 15 school staff were kidnapped from the school.

The abductor has however threatened to starve the staff and students in his capacity to death as he doesn’t have the ability to feed them. “I don’t have food for them. If anybody dies among them, we will tell you where to go and pick the corpse.“ he said.

Speaking further he added, “You know these children are hungry. I don’t have food to give them, only water if they are going to die, let them die.”

The bandit who spoke in the audio, also claimed to know the number of security trucks in Kangara, adding that “The person who gave us this business is there among you. He is there with you. Wherever you go, he is watching you. If you want to do this deal, go ahead.” 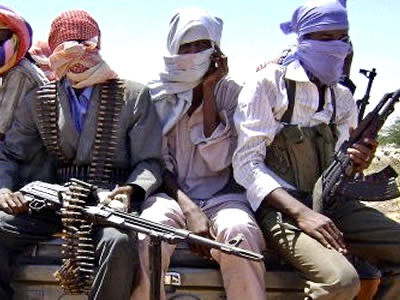 According to punch however, the parents of the 27 students offered to pay N100,000 each as ransom to make a total of N2.7m, the bandit however rejected this offer while demanding the phone Number of all parents.

dr victor olaiya ebonyi news today ngo meaning r and s lotto empire uba transfer
Opera News is a free to use platform and the views and opinions expressed herein are solely those of the author and do not represent, reflect or express the views of Opera News. Any/all written content and images displayed are provided by the blogger/author, appear herein as submitted by the blogger/author and are unedited by Opera News. Opera News does not consent to nor does it condone the posting of any content that violates the rights (including the copyrights) of any third party, nor content that may malign, inter alia, any religion, ethnic group, organization, gender, company, or individual. Opera News furthermore does not condone the use of our platform for the purposes encouraging/endorsing hate speech, violation of human rights and/or utterances of a defamatory nature. If the content contained herein violates any of your rights, including those of copyright, and/or violates any the above mentioned factors, you are requested to immediately notify us using via the following email address operanews-external(at)opera.com and/or report the article using the available reporting functionality built into our Platform 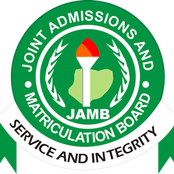 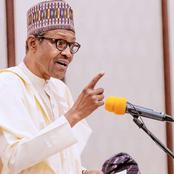 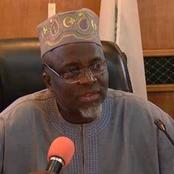 A Student Of Niger Delta University Shot To Death During Lecture. 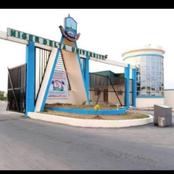 Check Out The Meaning Of Mr, Mrs, Am, Pm And Other Acronyms Whose Meaning You May Not Know 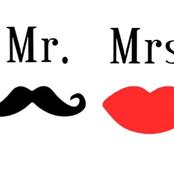 How Can Hacker Be Wearing Ankara? - Nigerians Questions Allege Hacker Who Ask For Forgiveness 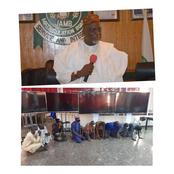 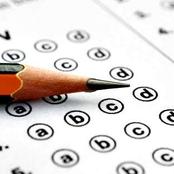 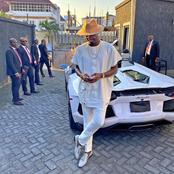 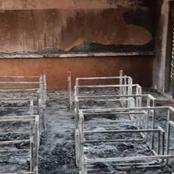