By Ijoyemedia. (self media writer) | 1 year ago

Three persons have been reportedly killed while several others sustained gun shots as political thugs attacked voters and police officers on Saturday's by -election into Ekiti State House of Assembly. 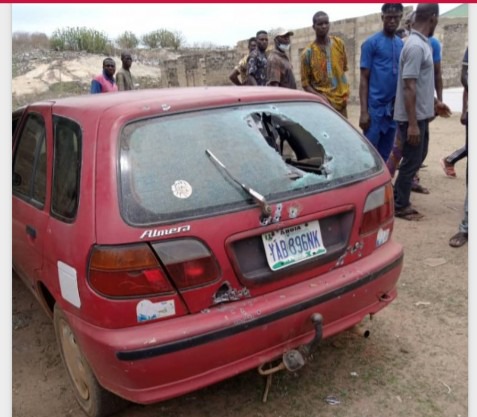 The House of Assembly by-ekection was said to have marred by violence as sponsored political thugs turned the election Into war zone by unleashing terror on the voters and security officers arround.

A reliable source said that at least three persons including one police officer were reportedly to have been Killed in the attack while several others sustained gun shots .

The political thugs in large numbers were said to have arrived at ward 7, unit 7 , Iworo, Omuo Ekiti three hours into the poll and began shooting at the voters and security officers, meanwhile, Senator Biodun Olujimi , who is representing Ekiti South was said to have been whisked away from the voting centre. 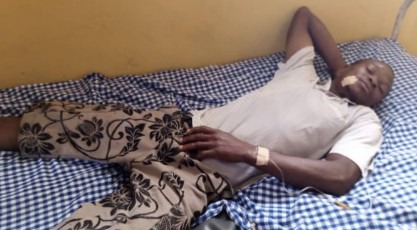 Those who sustained gun shots have been taken to undisclosed private hospital for treatment.

The by-election into the Ekiti State House of Assembly was meant to fill the vacant post left by the former law maker representing Ekiti East Constituency 1 , Juwa Adegbuyi who died on February, 2021.