Why And How Ganduje's Wife Was Arrested By EFCC

By Fartech (self media writer) | 9 months ago 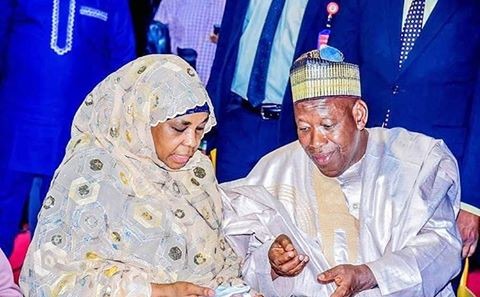 As announced earlier this morning by GoldMyne via their verified Twitter handle, the Economic and Financial Crimes Commission has allegedly arrested the wife of Kano State governor over a case bordering bribery and corruption. It should be recalled that the EFCC invited Mrs. Hafsat Ganduje some days ago to answer questions indicting her on a bribery charge. However, she shunned the invitation only to be arrested this morning. Why was she arrested then? Follow me keenly as we discuss this. Abdulazeez, Ganduje's son, linked his mother into a land-related fraud case. According to Sahara Reporters, Abdulazeez revealed that he struck a deal some months ago with some property developers who asked for help in facilitating the acquisition of land in Kano State. The governor's son revealed that thousands of dollars amounting to N35 million was agreed as "facilitation Commission."

How did his mother come into the issue? As gathered from Abdulazeez, the said amount was paid to his mother, Mrs. Hafsat Ganduje. However this deal wouldn't have seen public attention if these developers got the said land. What then happened to the land? 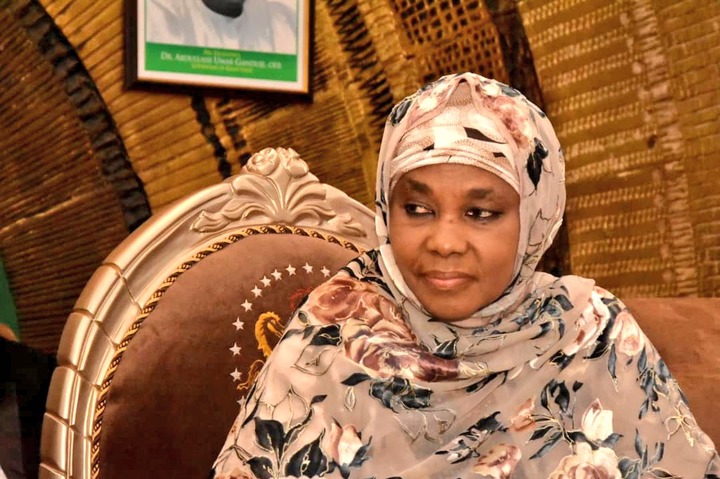 The plot of land was later discovered by these property developers to be allocated to another buyer even after their parley with the biggest don in Kano. Being dissatisfied, the developers asked for a refund of their facilitation money from Abdulazeez. I believed that the inability to get their money back was what led EFFC into the case.

In the nutshell, the money which was paid to Abdulazeez as a commission was revealed to be with his mother. For this reason, the EFCC invited Mrs Hafsat, to which she utterly declined. The anti-graft agency which is keen to fight corruption took a bold step and arrested Mrs Ganduje as earlier announced this morning.

Do you think Mrs Ganduje will be quizzed for her involvement in this bribery and corruption case?