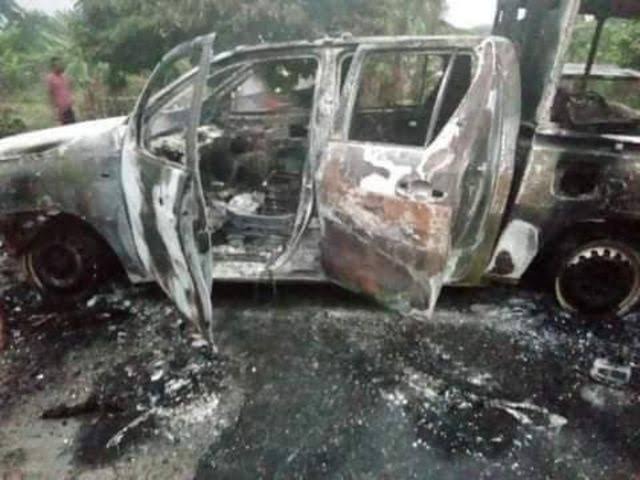 The latest insecurity crises in the state have left 6 people dead which included 5 police officers, and a police officer's better half on Saturday while the police vehicles were also burnt to ashes.

It was reported the gunmen were suspected to be members of a southeast Group who laid an ambush on the police station during midnight. They arrived at the police station in two buses and a Sienna car. While some were dead, some police officers also sustained severe injuries during the attack. 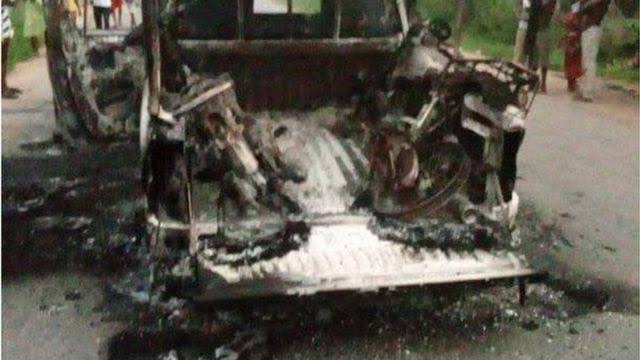 More than 40 gunmen arrived at Ini Local Government Area with sophisticated weapons and killing any officer on sight. Some police officers who tried to contain the attack were laid overrun by bullets. 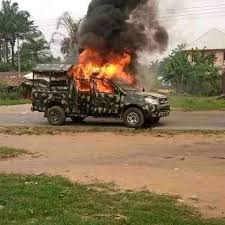 Sadly, this was not the first attack the state had faced in the past few days. It could be recalled that on the 1st of May, 2 police officers lost their lives when gunmen attacked Ibiaku Ntok Okpo Police station in Ikono local government area.

A total number of 7 police officers had lost their lives while protecting the citizens within 30 days. 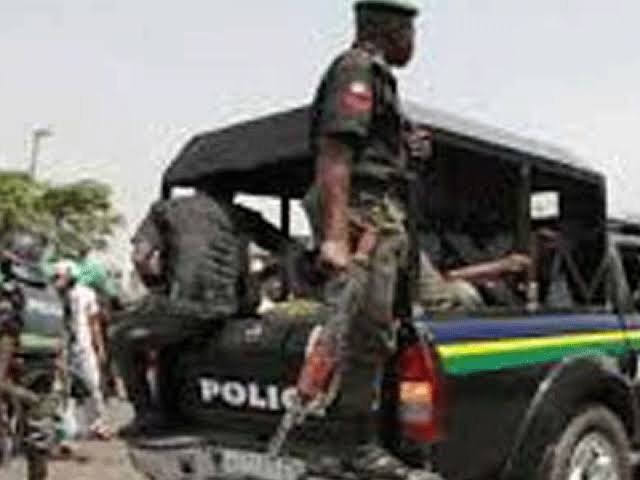 #Opinion: Why It is Dangerous For Kaduna Residents to Block the Kaduna-Abuja Highway For Protest

Opinion: Reasons Why The Bread Sellers Who Were Caught Supplying To Bandits May Not Be Accomplices.