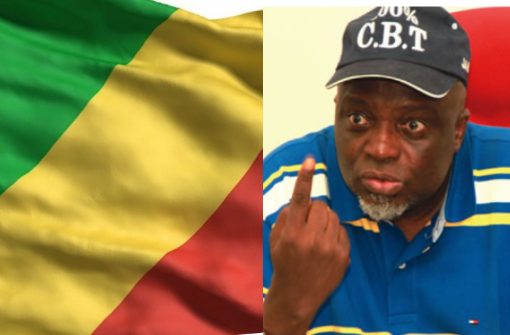 The Republic of Benin has voted to legalise abortion in the West African country, after a heated debate in parliament. 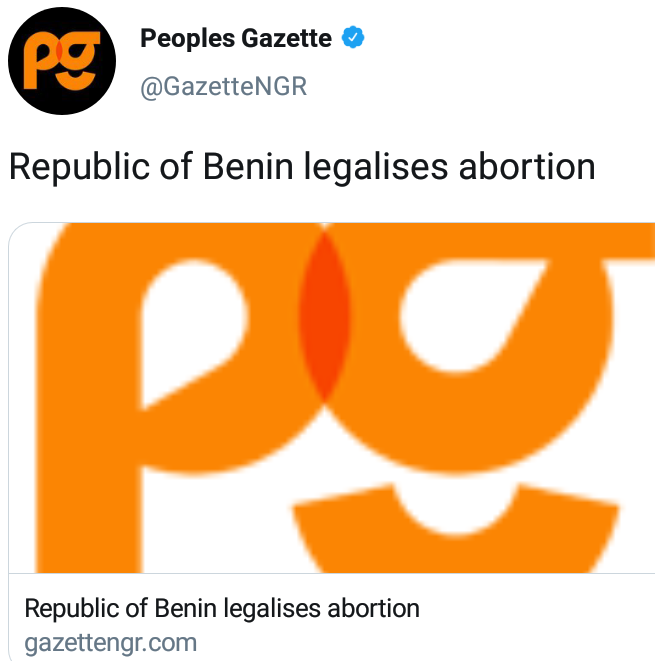 “In Benin, nearly 200 women die each year as the result of abortion complications,” Health minister Benjamin Hounkpatin said in a statement on Thursday, “This measure will be a relief for many women who face undesired pregnancies, and are forced to put their lives in danger with botched abortions. ”

The minister said that complications from abortions were the cause of 20 per cent of maternal deaths in the country.

Under the new law passed late Wednesday, women can terminate a pregnancy within the trimester if it is likely to “aggravate or cause material, educational, professional or moral distress, incompatible with the woman or the unborn child’s interest”.

The Registrar of JAMB, Prof. Is-Haq Oloyede, has urged stakeholders in the education sector to establish a pedigree of integrity. 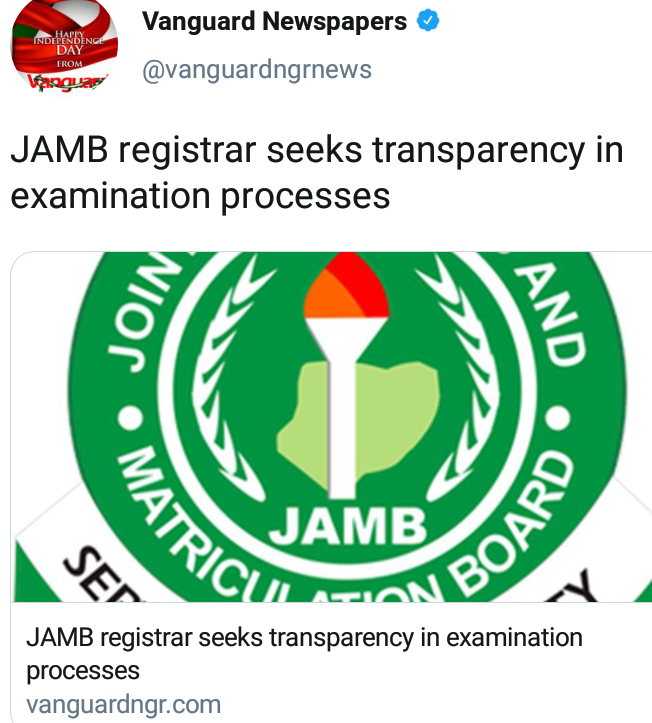 He urged them to do this by sticking to honesty, probity and transparency in examination processes and result computation in tertiary universities.

Oloyede, erstwhile Vice-Chancellor, University of Ilorin, made the assertion at the annual lecture organised by the Faculty of Arts, Lagos State University (LASU), Ojo, on Thursday in Lagos.

The theme of the lecture was: “Normalising the Abnormal: JAMB Operations During the COVID-19 Era”. 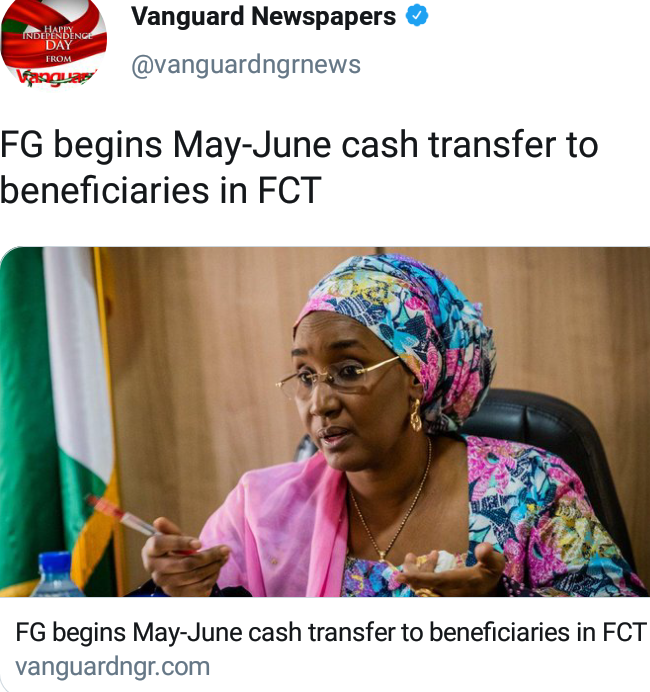 The National Coordinator of the programme, Hajia Halima Shehu, said that the payment covered May and June.

While expressing Federal Government’s determination to be prompt with disbursement, Shehu said that the delay in payment was due to system strengthening process in the project.

She added that the process was intended to improve implementation and further enhance service delivery and to ensure value for money, transparency and accountability.

The National Drug law enforcement agency (NDLEA) has advocated stringent punitive measures of a minimum of 15 years, a maximum of 25 years, and life sentence for any Nigerian caught dealing in illicit drugs. 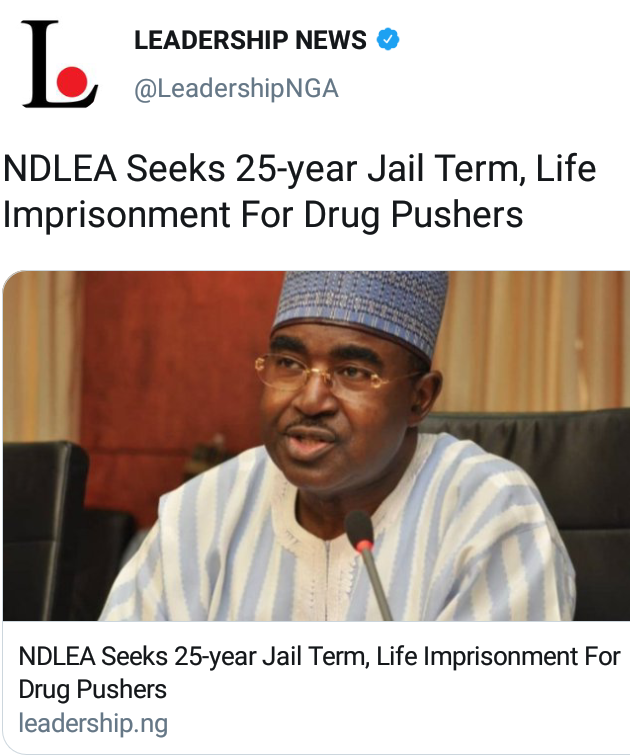 Chairman of the agency, Brig. Gen. Buba Marwa (retd.), disclosed this to State House correspondents on Thursday during the ministerial briefing organised by the Presidential Communications team at the Presidential Villa, Abuja.

According to him, the option of fine for drug peddlers and users in Nigeria was making nonsense

He further stated that the agency was proposing an amendment to its Establishment Act at the National Assembly, to curb the high prevalence of drug abuse in the country as well as serve as a deterrence to perpetrators, which he said has attained an alarming rate.