A 96 year old Man Identified as Pa Joseph Owherhi who is said to be a retired Soldier was arrested by the National Drug Law Enforcement Agency (NDLEA). He was arrested for dealing with drugs at Suleja area of Niger State.

The old man was arrested by the NDLEA in his house which is located at Suleja on August 21, 2021. He was found with 3 Kilograms worth of skunk. While giving his statement, he revealed that since he retired from the military in the year 1983 he has been selling illicit drugs to survive. 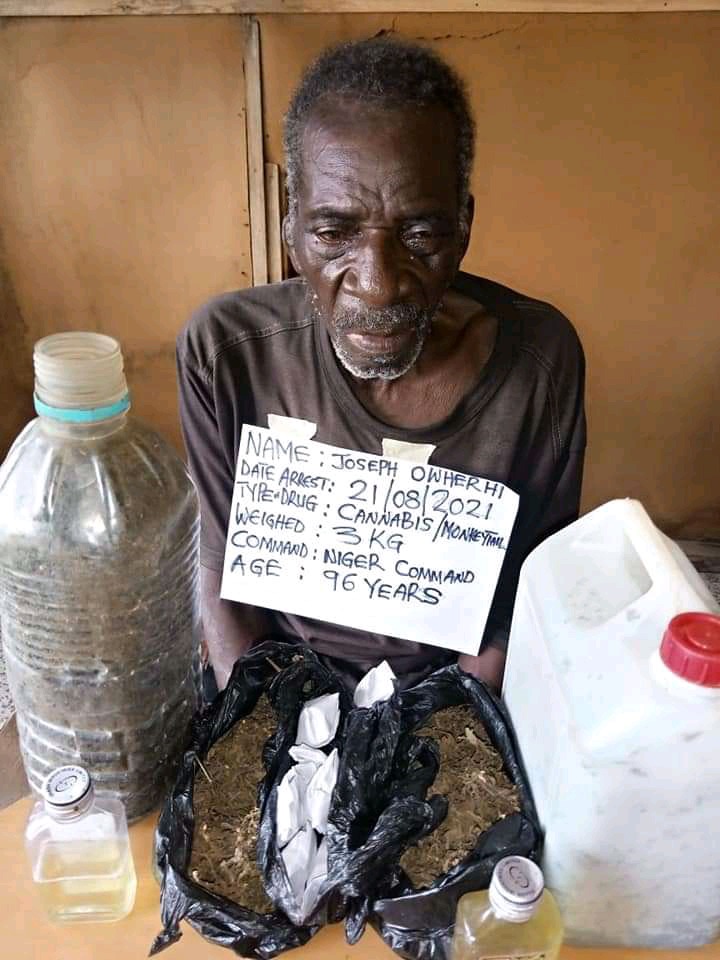 The Man also revealed that he has 50 children from his 8 different Wives. Apparently he makes use of this drug selling business to take care of his 6 wives and 50 children. The NDLEA definitely deserve all the praises for a job well done, it is not easy to track down individuals that are involved in criminal activities.

In as much as this old Man is guilty of selling illicit drugs, one should consider the reason he indulged himself in such a business. First it is important to ask if he was paid his gratuity or his pension after he retired. This can be one of the reason he decided to put himself in such a risky business even at his age. It is not an easy thing for one to retire and still have money, this is why alot of retired individuals end up in fraudulent activities. It may seem that he was denied his pension after retirement hence his involvement in the crime. 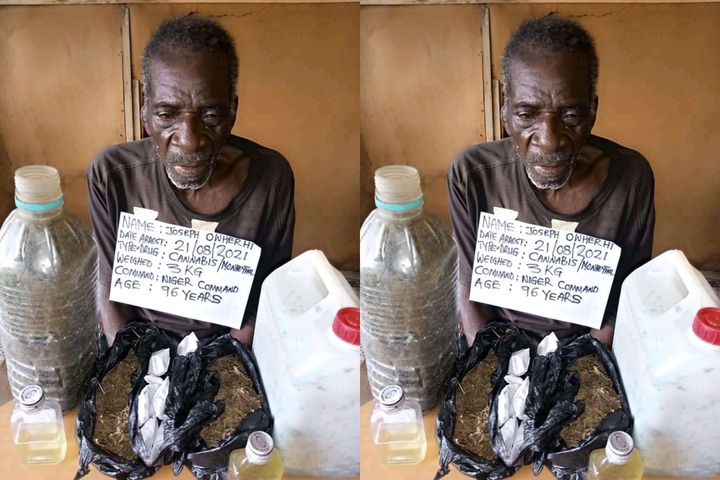 Another angle one should look at is the fact that he has a huge family to take care of. The old Man is Married to 6 wives and he has 50 hungry mouths to feed, and this will be impossible without a job. He may have resulted into drug trafficking so he can take care of his 50 kids and 6 Wives. He might have seen this as an easy way to get money faster without looking at the consequences. It is the responsibility of the Father to cater for the needs of all his wife and kids and that is what this old Man is doing. 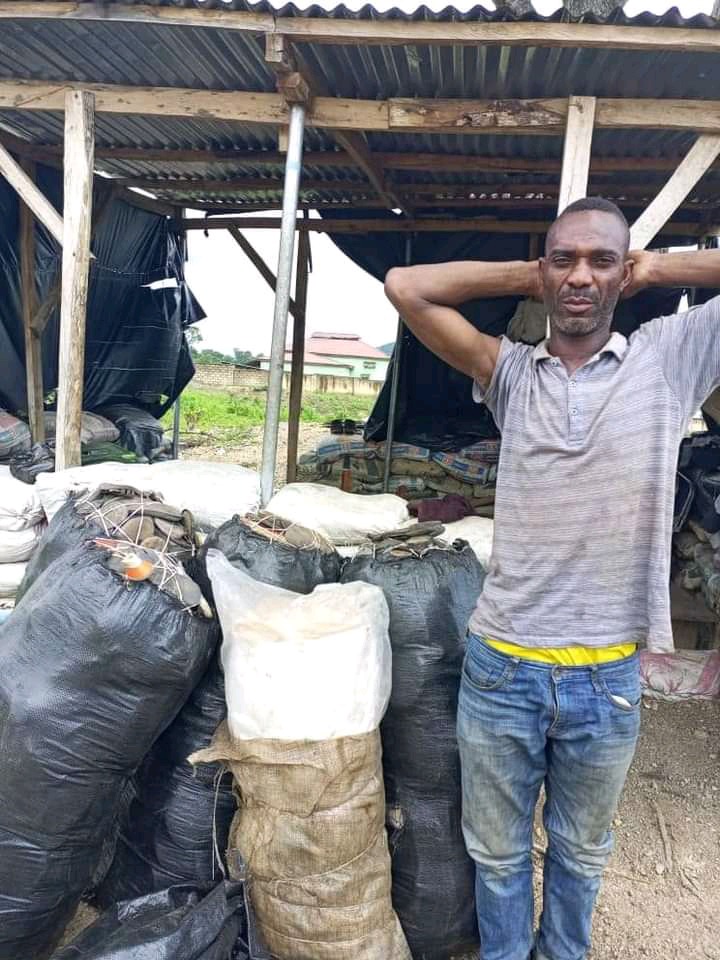