By Brittle-News (self media writer) | 27 days ago

The killing of 13 arrested Bandits in Tangaza Local Government Area of Sokoto state yesterday is one of the few unimaginable incidents that has ever happened in Nigeria. 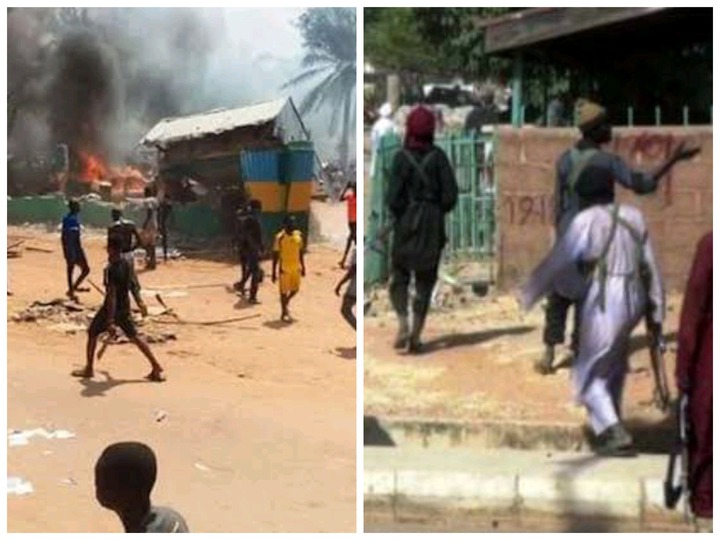 As reported by Sahara Reporters, on the 18th of September, there was a report of how suspected bandits stormed Tangaza LGA and killed two persons, in which one of them was a shop owner in the Local government. After reporting the incident to the security operatives that came to study the situation, the Nigeria police hunted down the perpetrators who were thirteen (13) in number and brought them to the Police Divisional Headquarters in Tangaza, Sokoto. 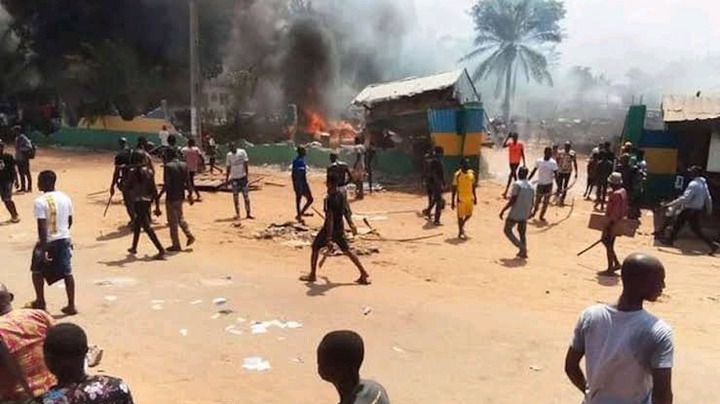 Unfortunately and unlawfully, some group of people who were referred to as angry mob stormed the Police station where they just arrested 13 bandits were being kept and brought them out of the station. The mob lynched the Bandits and set their bodies ablaze. 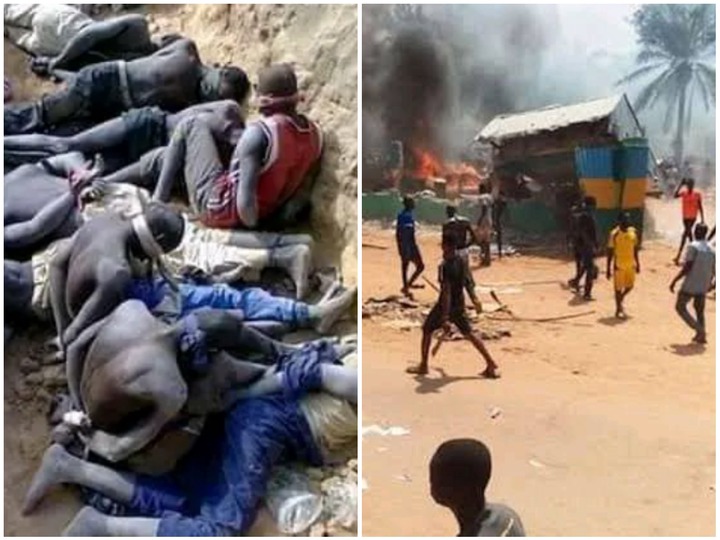 This kind of decision by the citizens to take the law into their hands just because they allowed their emotions have the best part of them is highly condemnable. It is wrong of anybody, in as much as you're not in the position to punish an offender, to singlehandedly pass justice or verdict on any offender.

The action of the Tangaza LGA mob should not be condoled therefore, the Security Operatives should go after the mob who killed the arrested Bandits to face the consequences of their wrong action. We should always know that nobody is above the law. And this time the angry mob of Tangaza gone too far with their actions.