Since the beginning of this year, our dear country cannot go a day without hearing news of death and kidnap. These have become the order of the day in our dear country. Boko-Haram And Fulani Bandits In The North, Battalion And Thousands Of Soldiers In The South-East. As it stands now, no state is free of these security challenges. We have the problem of Boko Haram and Bandits in the North, the issue of secessions in the South, and the problem of herdsmen all over the country. When manual solutions are no longer working, it is wise to invite the leader of IPOB and ESN for negotiation

However, Since the January 2021 bloody clash between the Eastern Security Network (ESN) and a combined team of security operatives in Orlu, Imo State, which led to the loss of many lives, more stakeholders have expressed concern over the attitude of Southeast governors and other leaders on the worsening state of insecurity in the region 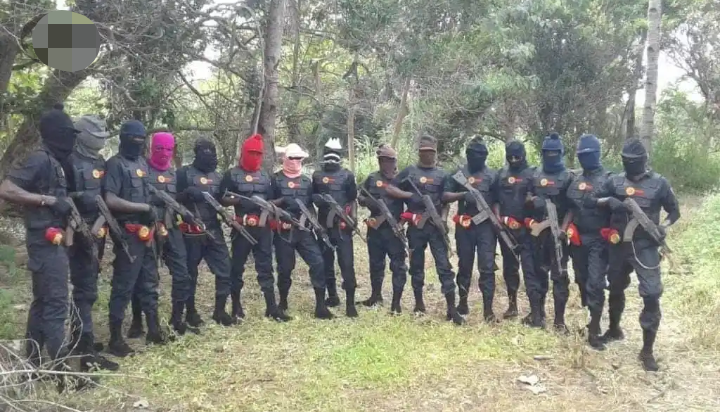 Furthermore, The unknown gunmen have repeatedly carried out several attacks in the southeastern part of Nigeria, they recently attacked a federal high court in Ebonyi state and set ablaze a portion of the building. farmers and other residents are worried that Southeast forests and local communities have continued to be threatened by bandits. They're also responsible for the jailbreak at Imo State and the attack at Governor Uzodinma's house. However, ESN has been repeatedly accused of being behind some of these attacks.

We all know that Nnamdi Kanu is a British Nigerian Biafra political activist. He is the leader of the Indigenous People of Biafra (IPOB). The main aim of IPOB is to create an independent state for the people of the old Eastern Region of Nigeria through a referendum. However, the federal government of Nigerian has declared ESN member as a terrorist that is terrorizing and vandalizing the country. However, if the federal government can invite the leader of IPOB and ESN for a closed-door meeting, and negotiation all these accusations will end in peace.

If the government invite the leader of IPOB, Mazi Nnamdi Kanu, there would be peace in the east as the job to put an end to terrorist attacks would be made easy. they would restore peace in Igboland.

Nevertheless, The job of tracking down and putting an end to these unknown gunmen would be made easier if the government invite Nnamdi Kanu and holds a closed-door meeting with him. 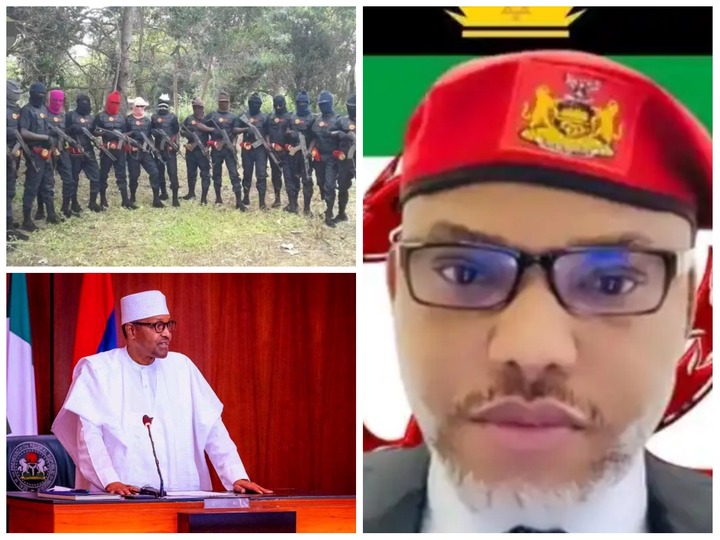 What do you think about this article? Kindly share your opinions in the comments section and don't forget to click on the right side of the screen for more information and update

Content created and supplied by: Paulink_001 (via Opera News )

Reactions as The Deputy Governor of Kogi preaches