By Power2 (self media writer) | 6 months ago

In the criminal history of Nigeria, there is no way you can give a detailed account without mentioning the names of some notorious figures which the country can never forget. Just like the country had important people who have contributed to its rise, so it had those whose aim was to make the fall. Kudos to the Nigerian police force who have helped to cut short the days of such individuals. 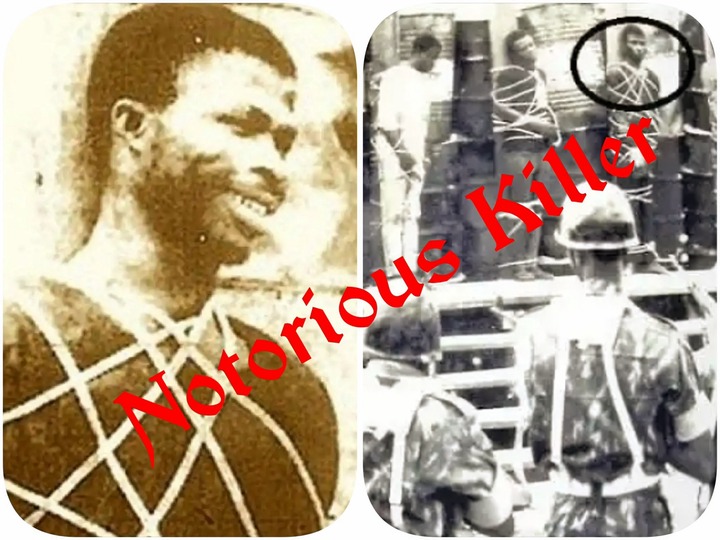 Those who lived in Lagos in the 1970s cannot forget how Doctor Ishola Oyenusi, a notorious criminal troubled the neighborhood. Someone like Oyenusi would send shock down the spine of his victims whenever he visits them to carry out his robbery operations. He wasn't a medical doctor but adopted the title for the fun of it. 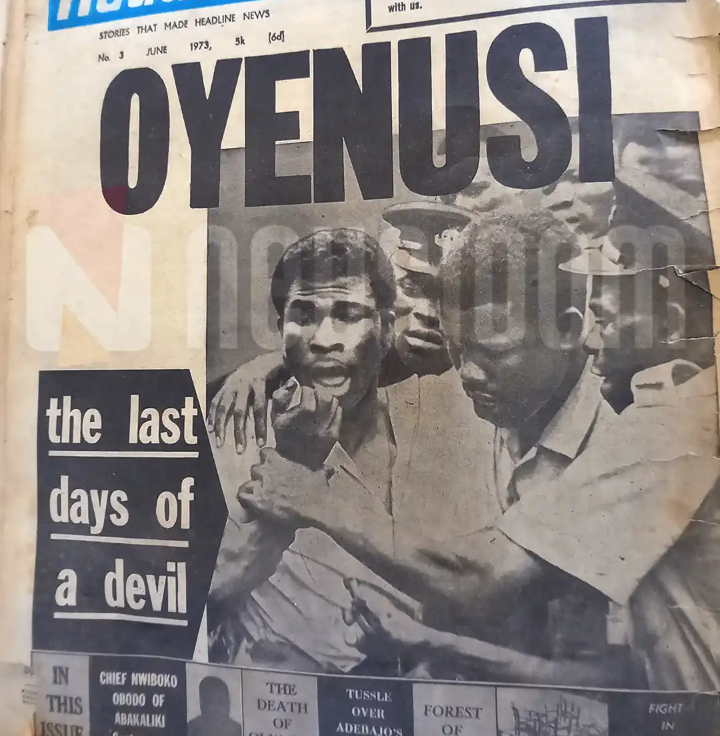 Oyenusi and his six-man gang would carry out their operations in the broad daylight. They were ruthless, fearless and merciless. Oyenusi became a major concern for the Police force who tried to capture him many times but failed. People started calling him “Doctor Rob and Kill”, since he hardly spare the lives of his victims whenever he extorts them of their valuables.

Oyenusi started his evil works by snatching a vehicle from its owner who died in the process. This he did because his girlfriend needed some money. He later sold the vehicle for #400 and gave the money to the love of life. Oyenusi was said to be romantic, arrogant, and hot-tempered. At the height of his profession, Oyenusi would brag that the bullet has no power and that no one can arrest him. 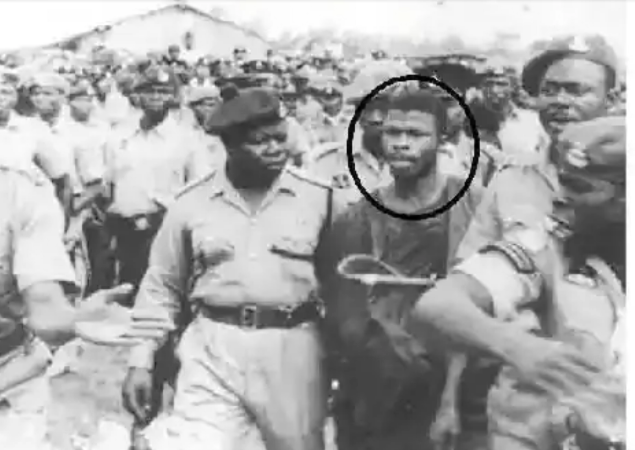 After a period of terrorizing Lagos and its residents, Oyenusi was captured on the 27th of March, 1971 when he as his notorious gang killed one Constable Nwi and stole $28,000. It was a shameful incident for Oyenusi who had robbed lots of people without getting caught. Dr. Oyenusi was eventually found guilty by the court of law and was to be executed by a firing squad. 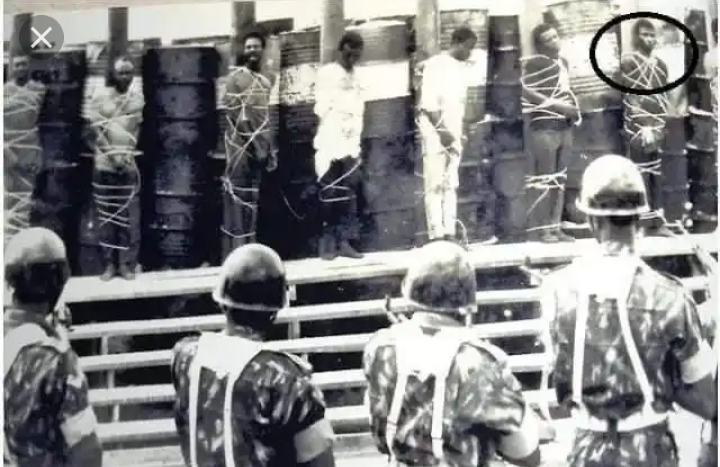 Oyenusi later confessed that he was not to die alone and then listed out the names of his gang members. The names were: Joseph Osamedike, Ambrose Nwokobia, Stephen Ndubuokwu, Philip Ogbolumain, Ademola Adegbitan and Joel Amamieye. Then, notorious people were given a public execution. So the Lagos Bar Beach was filled with over 30,000 Nigerians who were happy to watch their enemies die.

The Trucks carrying Oyenusi and his gang members eventually arrived at the scene where they were to be killed. People jeered at them as they stepped down slowly from the truck. Oyenusi was dressed in black and kept smiling as he was led to the spot. A few moments before they were shot, Oyenusi told journalists he wouldn't have become a robber if his parents had sent him to secondary school. 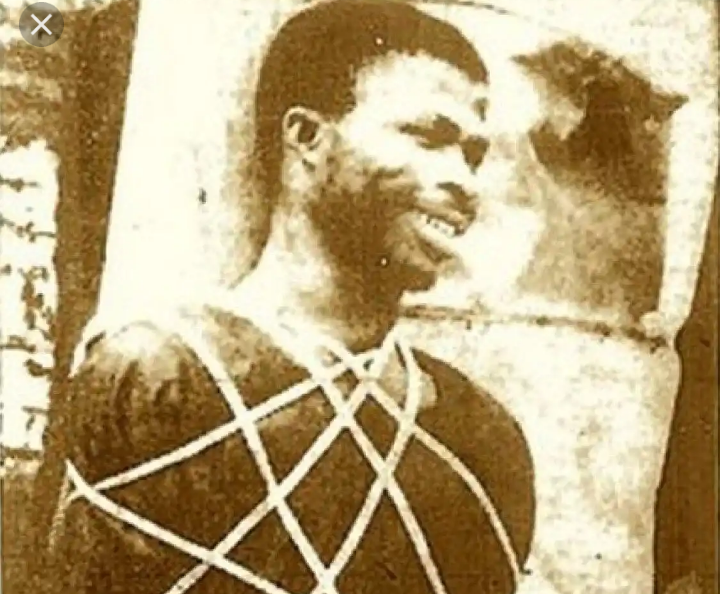 And lastly, a loud voice shouted, “fire”! Oyenusi and his gang members' were pierced with hot bullets and they breathed their last. After his execution, the street of Lagos went silent at night as many feared some of his boys might revenge his death. A popular actor Odunlade Adekola released a movie in that title which is a perfect replica of how Oyenusi lived his notorious life.